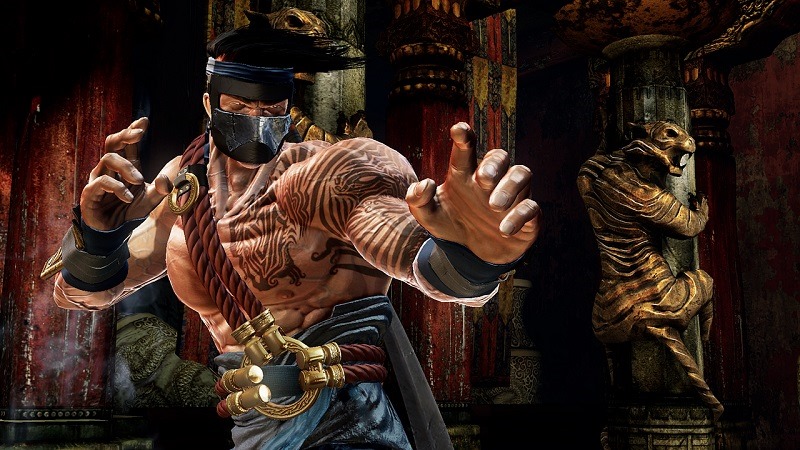 When Killer Instinct was announced last year at the Microsoft E3 press conference, the crowd in attendance went ultra-nuts. This was a fighting game franchise that was more revered than the Pope, despite there only being two core games released since 1994. Two decades later, and the game is back for another round of high-energy combos and ultra finishers. And this Killer Instinct may just be the purest fighting game on the market today.

Taking a few ideas from the Street Fighter 4 handbook, Killer Instinct operates on a 2.5D fighting system. It’s still strictly 2D in it’s execution, but with some of that 3D flare that you’d expect from newer brawler games. What sets Killer Instinct apart from other games in the genre however, is that delicious combo system. Easy to learn, difficult to master, the system allows players to open up opponents with a specific set of moves, and then follow through with number-crunching combos within a small window if attack that limits these moves from being spammed into infinity and beyond. 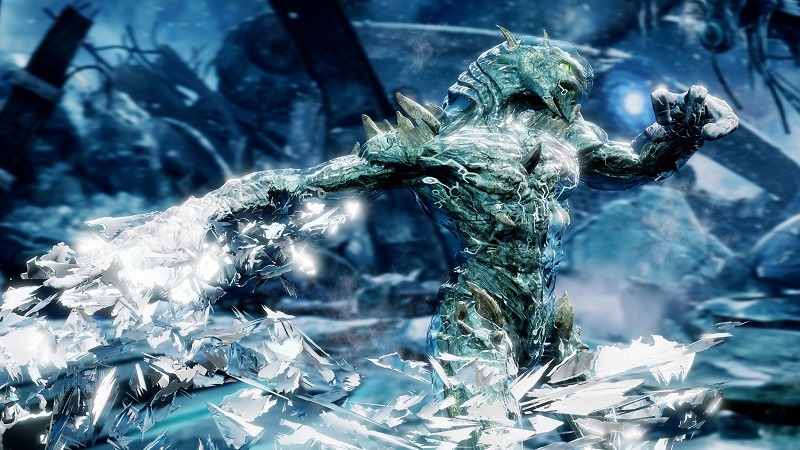 It;s the heart and soul of Killer Instinct, and filled with all manner of intricacies based on the strength of the combo being used. That’s thanks to the combo breaker mechanic, which allows players to break free of a vicious attack chain by timing said strikes with by pressing a combination of either the light, medium or heavy attacks to do so. Get it wrong however, and you’ll be blocked from countering and have to suffer the full brunt of a combo.

From there, it gets even more detailed, as players can also counter a counter, thus creating one of the deepest meta-games in the genre. Shadow attacks allow for special moves to be modified to deal extra damage, the titular “Killer Instinct” can be awakened to buff your fighter and once certain conditions are met you can finish a match with an Ultra combo while the announcer in the background gleefully shouts about your fighting prowess as if he was the bastard son of WWE commentator Jim Ross. 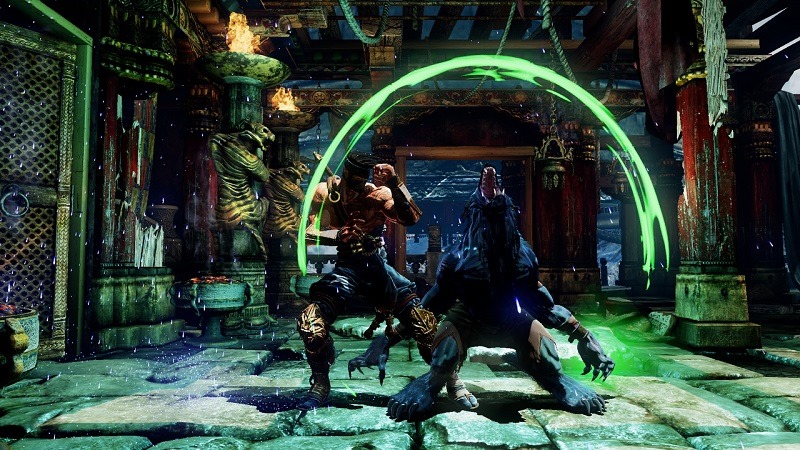 It is essentially a fantastically solid and balanced fighting system, that original developer Rare would be proud of. There was a lot of concern when Double Helix was announced as the developer of the new Killer Instinct. Fortunately, those concerns have been addressed with tight and responsive gameplay that makes Killer Instinct feel like a pedigreed breed apart from other competitors.

If the system itself sounds daunting, don’t fret. Killer Instinct has a dojo that’ll teach you all the basics, as well as the more experienced moves that will make a man out of your thumbs. It’s quite simply one of the very best tutorial systems around, and it’s something that other games could actually benefit from by copying the comprehensive nature of this mode.

So what’s the catch then? 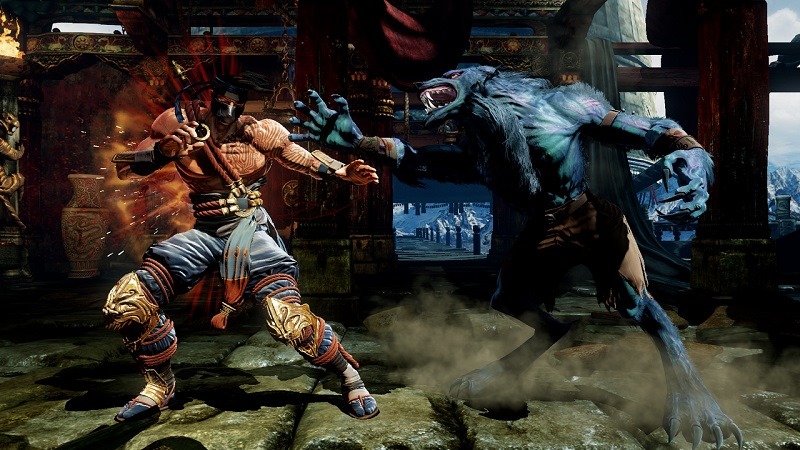 By now, you’re more than familiar that Killer Instinct is a free-to-play game, one wherein you purchase fighters individually or through a season pass. On paper, this might sound terrible. In reality, it isn’t at all really. The initial offering of Killer Instinct that can be tried out, throws the entire game in plus Jago for players to use. From there, players can experience the bulk of the game through regular fights, survival mode, practice and online.

If you like what you see, pony up some cash and buy one of the other seven available fighters from the first season roster. That includes old favourites such as Sabrewulf, Fulgore,Orchid,Glacier,Spinal,Thunder and newcomer Sadira. Each character brings their own set of skills to the table, and while small in number, you’d be hard-pressed to find a more balanced roster in other games outside of yet another re-release of Street Fighter 4. 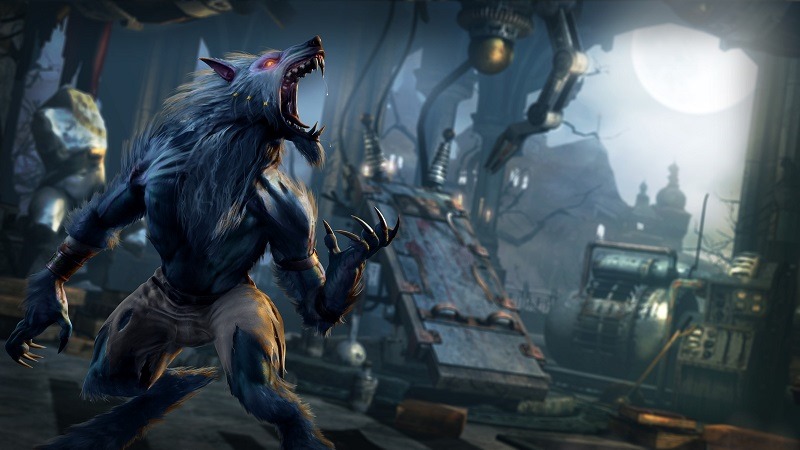 The drawback of all this however, is that Killer Instinct is a bare-bones experience for those of you who prefer a bit more meat to the single-player side of these games. There’s about enough exposition to get you going, with most of the unlockable content reserved for character customisation options that can be bought with points earned in the game.

Killer Instinct is instead a game that is purely focused on the online scene, something which it does excel at thanks to a very stable net code where disconnects were a rare occurrence. You can stick to offline and work your way through arcade mode, as well as survival, but online is where it’s at. More robust lobbies and other match-making tournament options for future seasons would make for a better online experience, but at least the game is stable enough to make this mode work well. 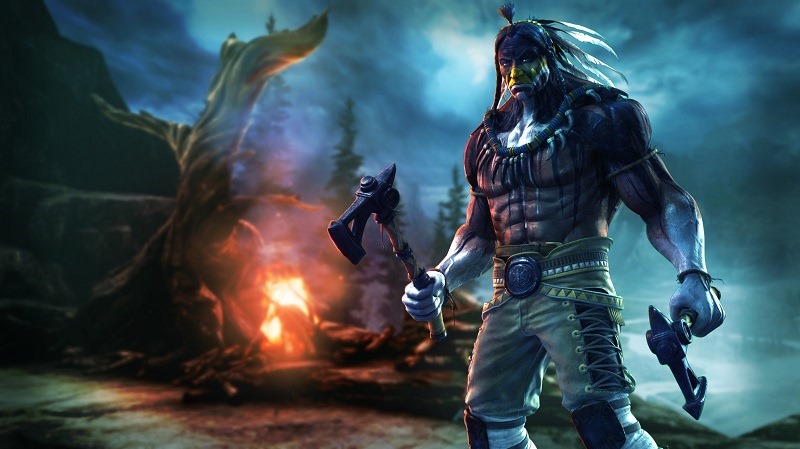 That being said, at least Killer Instinct has an attractive enough price point to match the content. Fighters can be bought for $5 a piece, while the Ultra season pass will ring in at around $40. Or you can skip digital and go for a retail physical copy which will set you back around R299 after launch. And for a new-gen game, that’s not bad at all when it includes various little nods to the Killer Instinct community as well hidden inside of it. 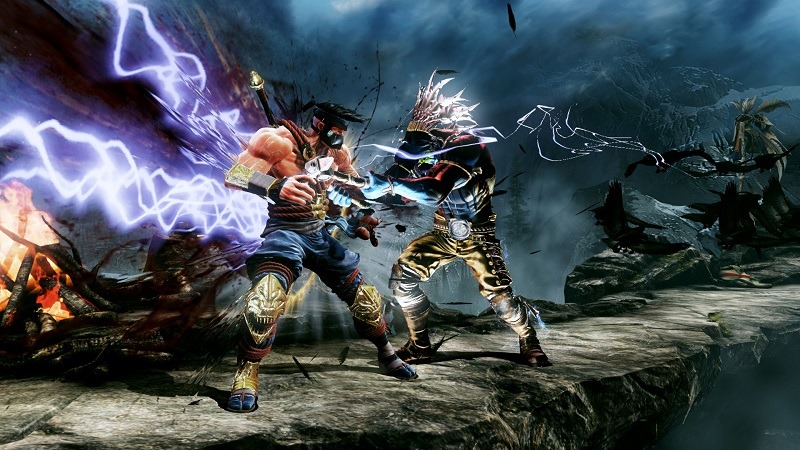