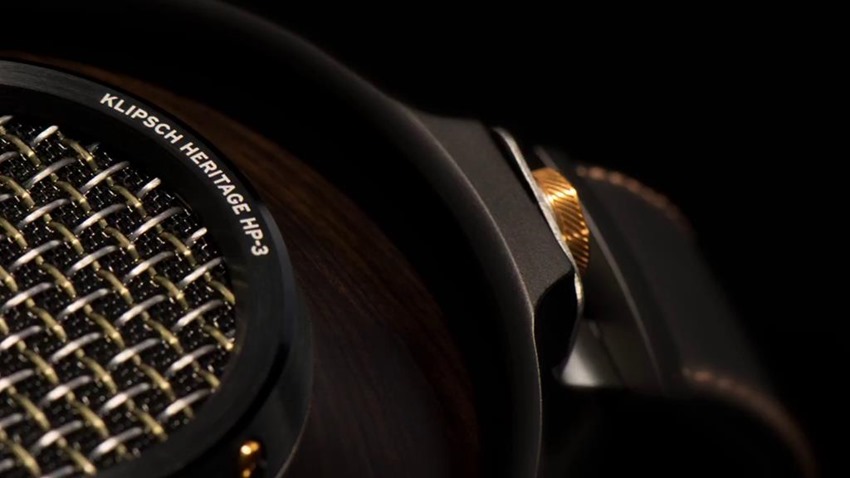 Never underestimate the power of music. There’s a certain joy in not just listening to a certain song, but also hearing it in as crisp of a format as possible. When you flick on a master track and you meditate to the sound of a guitar being shredded or a drum solo that whips your heart into a beating frenzy that measures the tempo of the instruments being played, you know you’re listening to something special.

How though? How do you achieve a nirvana based on rhythmic noise? Outside of a live event that doesn’t suit every band, you’re going to want to invest in a high-grade piece of equipment to help you reach some bass bliss. Klipsch is one such manufacturer that has such an offer on the table for a certain subset of audiophiles, although their particular path to heavenly harmonics isn’t exactly cheap. 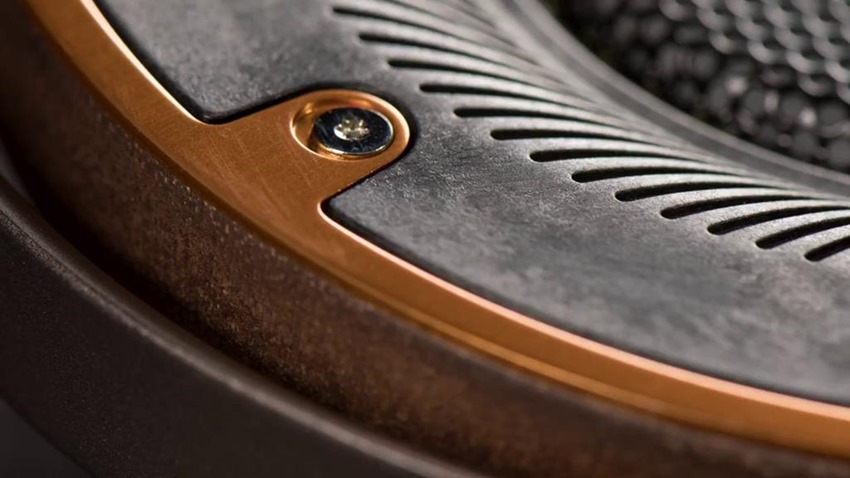 There’s no way to avoid it, so here’s the rub: The Klipsch Heritage HP-3 headset and its accompanying  amplifier are geared towards the upper-class of audio fans who want an emphasis on perfected music, with a price tag that’ll have you snapping your neck thanks to the sheer force of the double-take that result from you seeing that many numbers on a single line.

But by Odin’s beard, what a headset it is. 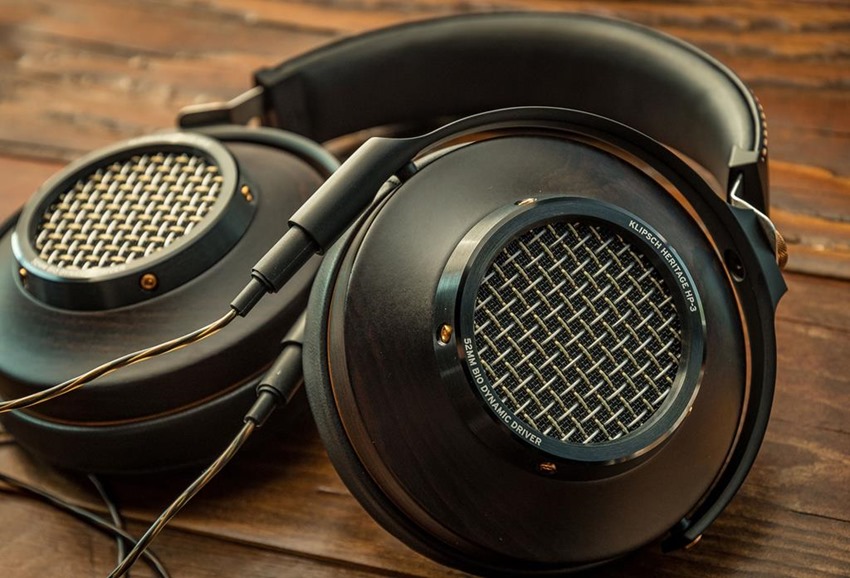 First impressions of the Klipsch HP-3 were classy to say the least. Arriving in a massive wooden box, Klipsch may have gone for a blue-collar appeal with the wooden frame, inlays and rugged metal to pair the assorted bass bits and bobs together, but this was a package that screamed opulence. The Klipsch HP-3 is designed to be shown off, as the package arrives with a headset stand that displays your latest audio purchase with a confidence that is usually reserved for royalty and billionaires.

It’s a stunning device to look at, before you even slip it on. Using acoustic venting to create a semi-open headset, the Klipsch HP-3 houses its 52mm drivers within a combination of inorganic materials that are unfathomably comfortable. Aesthetically pleasing, the wood on the cups gives it the appearance of a headset that wouldn’t look out of place in a late 1940s battleship command deck, a rugged yet classy affair that has a natural colour scheme which perfectly complements each aspect of its design. 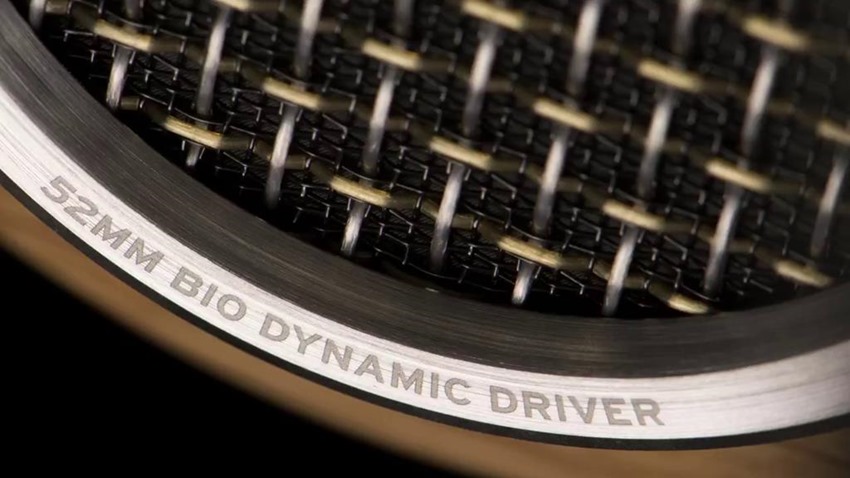 There’s plenty of space inside the cup for a variety of ear shapes, whether you’re human, an Elf from the Lord of the Rings or even a wandering Vulcan from Star Trek. It’ll fit nicely on any size head as well, as the HP-3 sat well on my 24” noggin and easily adapted to even bigger brain boxes when I asked friends and family to try it on. Likewise, the amp that came with the HP-3 looked just right as well. 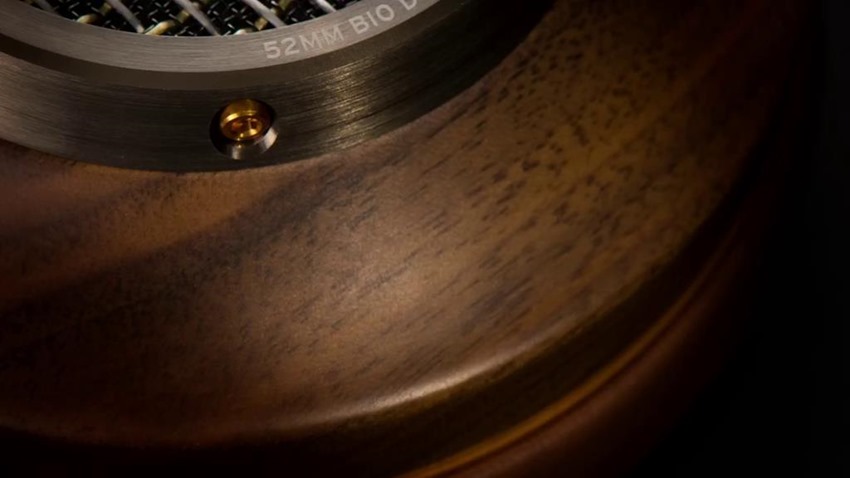 Meaty toggle switches, a hefty volume control that wants to thumb wrestle you and some beautifully braided cords makes for a complete audio package which at least lives up to the massive price tag attached to it, and can easily be worn for hours and hours on end without having to worry about a small pool of sweat building up in your ear canals.

So what does it sound like then? One word: Exquisite. 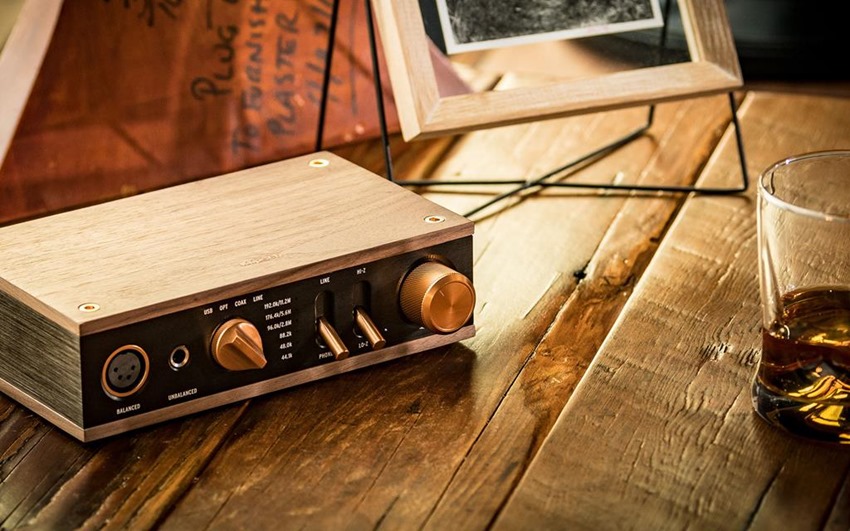 The thing is, I want to use so so many more words to describe the performance of the HP-3. For testing purposes, I got myself a Tidal account for a few weeks, got a selection of some of the finest master-quality tracks that I knew of and was recommended to me by Geoff and friends and…Dammit, I can’t go back to regular quality music now.

It’s unreal to listen to music in its most uncompressed and raw state possible. To actually feel like you’re in the recording studio, watching Fleetwood Mac record their Rumours album or mentally transport yourself to a Seattle basement rock concert and imagine what it was like to see Nirvana perform Heart-Shaped Box in front of a live audience of Generation X’s rebellious youth. The Klipsch HP-3 excels at making your favourite tunes sound warmer, more intimate and gets right down to the pure joy of simply appreciating your favourite tracks.

If you’re the kind of person who appreciates music for the sake of it, who finds comfort in harmony, then that’s what the Klispch HP-3 is aiming at. It’s not designed to make you write a thesis on how Deep Purple’s bass line for Smoke on the Water taps into the reptile part of your brain. No, it’s made to make you clam up and listen to humanity’s greatest audio achievements, tossing neutrality out of the window and being more bias than a fan group demanding the Snyder Cut of Justice League.

To really drive home the signature sound of the Klipsch HP-3, the separately sold amp drives home (which can be fed from just about any source) throws in balanced and unbalanced audio to dial up the quality to 11. There’s some terrific technology in the wood hardware, such as an asynchronous USB interface, an ESS Sabre32 ES9018K2M digital-analog converter and some of the lowest distortion ever for your favourite singles.

There’s a lot more to discuss regarding its combo of balanced and unbalanced audio options, but it should be safe to say that you’ll easily find a sweet spot for what tickles your ears when you sync the Klipsch HP-3 headset up to that amp. 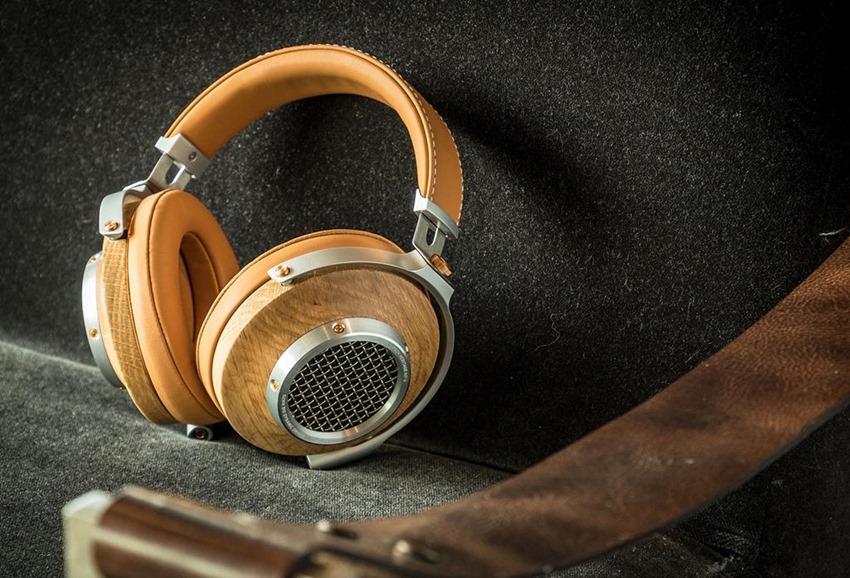 Personally, I’m not a fan of headsets that confuse sound quality for a high level of bass that can jackhammer a hole through your head. While the HP-3 does lean towards a higher bass range, it’s not obscenely structured and nor does it feel like it wants to use your ears as a sex toy. Instead, that bass more often than not feels subtle, consistent and velvety smooth, creating a sound experience that sounds wonderfully even on the mid-range.

Klipsch’s PR will wax lyrical about the HP-3 having a frequency response of 5Hz-45KHz, 1MW sensitivity and an impedance of 25 Ohms, but the basic message here is that you need to prepare yourself for some absolutely banging audio that is clearer than a Greek ocean on a summer day. That point is made even more abundantly clear thanks to the amp, which makes full use of the XMOS USB audio receiver to make certain that your music is as clean and lossless as possible. 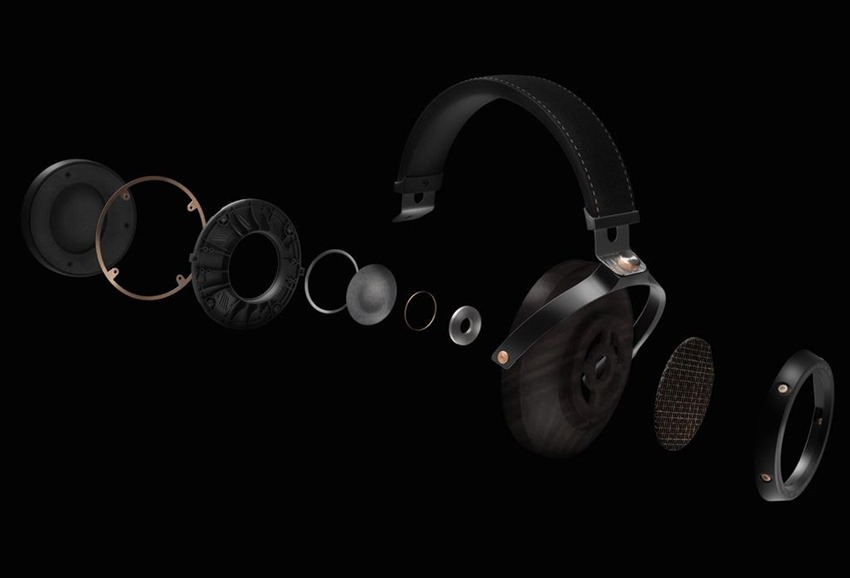 I like to think that’s the keyword here: Clarity. There’s a world of difference between the sound of a regular headset and what the Klipsch HP-3 that you can hear from the very first strum of a guitar, as it reverbates through your ears. A silky smooth experience, that makes you appreciate your music more than ever. Can more words adequately describe this beast of a headset? Probably!

I just wish I was knowledgeable enough to actually harp on about midranges and macro dynamics, but after a few weeks with the Klipsch HP-3 I want to know more about sound. I think that’s a hell of a statement, when your headset doesn’t just offer some superlative audio, but it also makes you want to dive into the deep end of the technology and know exactly what it is that’s making the melodic vibrations being pumped into your ears sound so damn good. 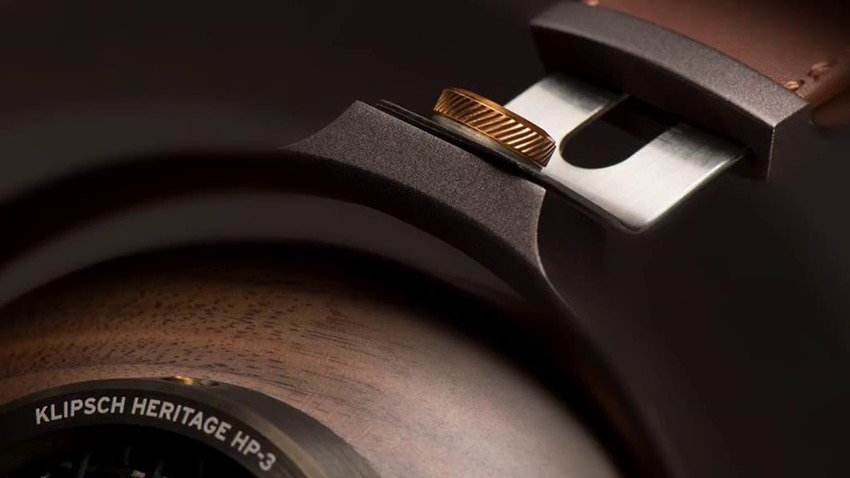 The Klipsch HP-3 is a rich man’s headset, but hot damn what I wouldn’t give to own it if I had that kind of cash laying around. It’s classy and comfortable, elegant and somehow blue-collar in its construction so that it doesn’t cross the line of ostentatious design. It makes music better with a clarity usually reserved for a pre-1982 Carnegie Hall concert, resulting in a meditation on melody that doesn’t just feel worth the hefty price tag attached to it. It sounds worth it as well.

If you’re interested in owning it, Homemation has the Klispch HP-3 for sale at R21 990, and the superb Heritage headphone amp available for R11 890.