Professor Layton and Phoenix Wright are both fantastic and popular franchises in their own rights – with quirky personalities and interesting puzzling/logic problems, they are must haves on the 3DS. Now, they’ve been paired up to bring twice the fun.

After the usual introductory chapters for each during which new players are introduced to the different mechanics, the game teleports into the strange and mysterious town of Labyrinthia. The town doesn’t follow the usual patterns of logical reasoning, believing in all kinds of superstitions. The citizens still have a strange fascination with puzzles, requiring solutions to their strange conundrums before granting access to new areas. 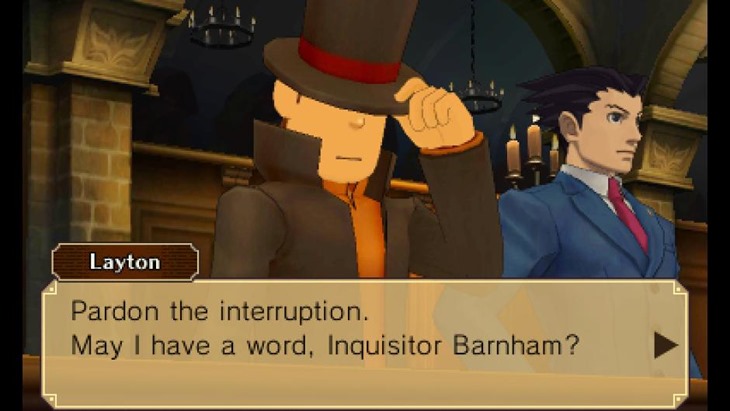 Due to some strange memory loss at first, Layton introduces Phoenix Wright to the joy of solving puzzles, meaning that Phoenix and Maya are just as likely to wander around town solving puzzles as Layton and Luke are. Gameplay switches back and forth between two styles: the courtroom dramas and the quaint puzzle solving. Once introduced to each other, they often cooperate, pointing fingers with the same enthusiasm and gusto as we expect from the two personalities.

Within the courtroom, there are some changes. Labyrinthia doesn’t use the same kind of common sense as we might expect, allowing witnesses to testify together, at the same time. This means that Wright can not only cross examine witnesses and use evidence to challenge their testimony, he can also ask one witness about another’s statements. He also gets some helpful advice and pointers from Layton as needed. Of course the courtroom is filled with all kinds of strange antics, and Phoenix Wright offers his unique balance of panic, chaos and bombastic confidence. 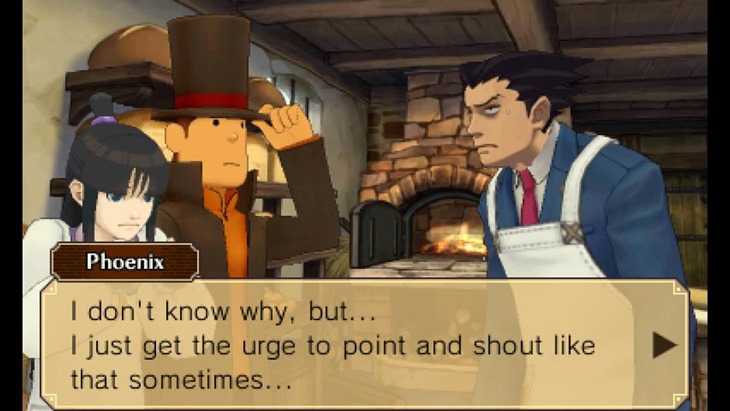 The puzzle solving elements will be familiar for fans of the Layton franchise. I particularly liked that hint coins accrued through exploring the environments were carried over for both types of tasks – whether getting help on puzzles or advice on which witnesses to press on testimony, the same hint coins apply.

Speaking of exploring the environments, they are beautifully crafted. Despite the fact that the game is still very quaint in its approach, the visuals are strikingly well designed and the cut scenes are truly top-notch. The music is in stereo and the voice acting is, as would be expected, very well performed. Each of the characters manages to be quirky and interesting, without going overboard. 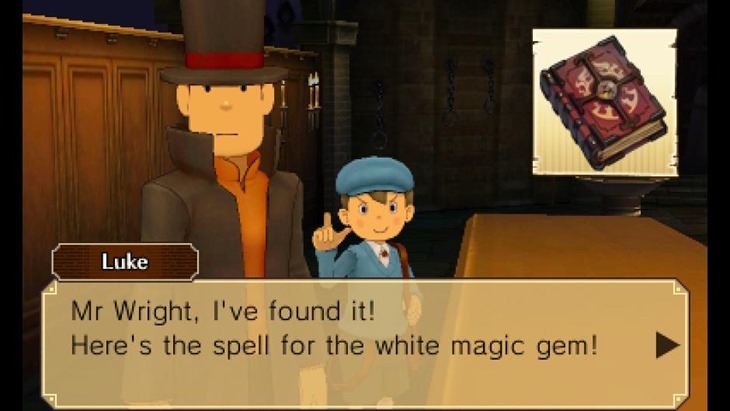 Despite being aesthetically impressive, that not what this game is about. It’s all about the mind bending puzzles and logical reasoning. Many of the typical features are in this game, such as credibility scoring for Wright to see how many times he falsely pointed his finger in the courtroom, or puzzle storage for the hidden puzzles missed when exploring the game. However, certain elements such as mini-games in the “storage box” have been removed. This can make the game feel a bit more linear – sure, you can explore and find hidden puzzles, but that’s about the only way to do something other than main story all the time.

Not that the story is anything to sneeze at. There are plenty of plot twists, and truly it is just far too much fun to see these characters at work. Finding a way to mix the characters together in a strange new environment, the game offers fans an opportunity to truly see how Layton and Wright would interact. Are they of equal intelligence? Do they cooperate well or does one seem more important than the other? All those imaginings are answered – plus we get to hear they say each other’s signature lines, or make the same gestures. 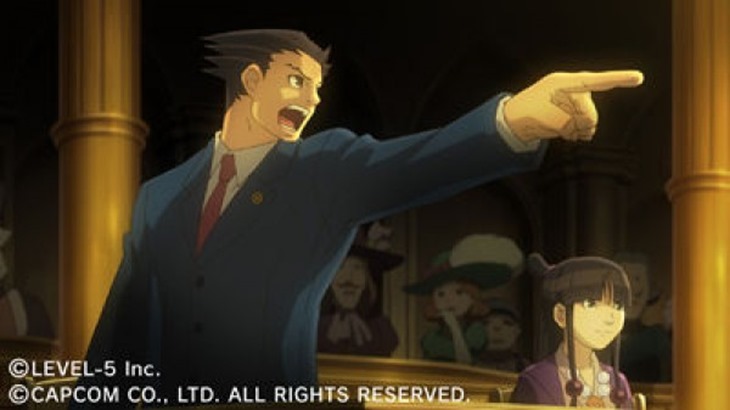 The puzzles often follow some similar logic, ramping up in difficulty at times. I certainly had to make use of my hint coins on numerous occasions – some of those went beyond being brain teasers. That said, there is a real range when it comes to the puzzles; I still can’t believe that after so many iterations in the Layton franchise, none of the puzzles have been repeated.

Professor Layton vs Phoenix Wright is particularly wonderful for newcomers to either franchise. It’s a great opportunity to play as both of these iconic 3DS characters, learn their unique puzzling approaches, and laugh at the witty remarks. While the game is clearly a crossover title aimed at luring fans of the one towards the other franchise, it is welcoming and easy to understand for newcomers and veterans alike. Obviously in-jokes will go over first-time Layton or Wright players, but that doesn’t detract from the experience or alienate new players. 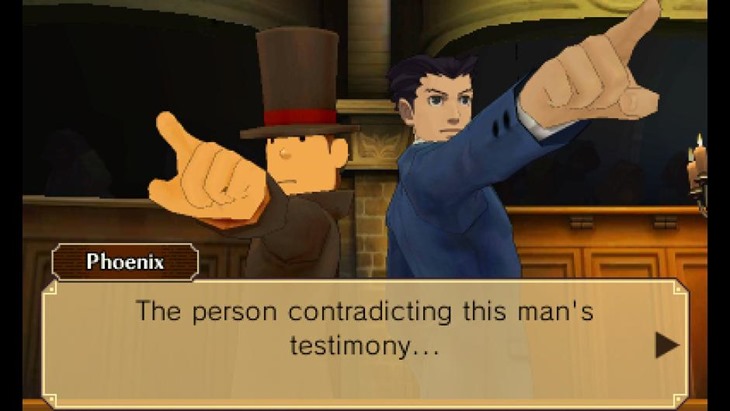 Despite some puzzle solving during times when Phoenix Wright was exploring the town, the game generally switches back and forth between puzzle solving with Layton and/or Luke, and courtroom excitement with Wright. However, I sometimes felt that there wasn’t enough of one or the other – because the game literally switches back and forth between the two, you don’t get to carry on with more courtroom time if you feel like it, or take a puzzle-solving break between witnesses (as I’m sure Layton was doing).