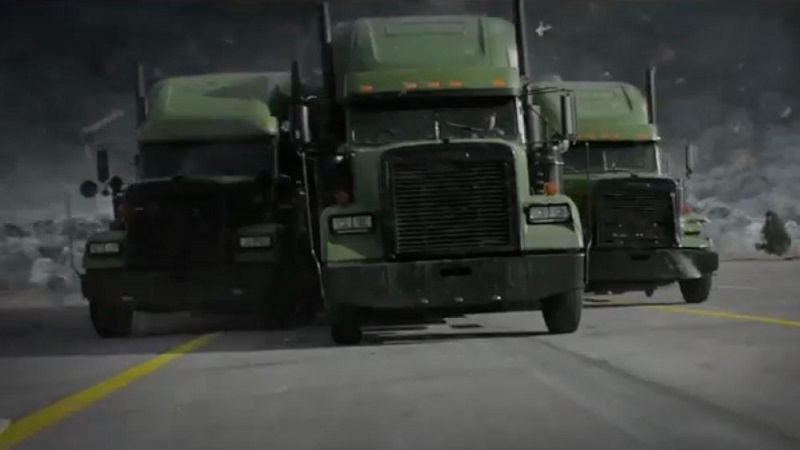 Last week some of you got to experience the up and coming film Hurricane Heist which is releasing this Friday. And I’ve used my words carefully here, because whether you enjoyed or not, it’s irrelevant because Hurricane Heist was certainly an EXPERIENCE as a movie that tries to throw as many things at you as this film does is certainly unique. Does its mishmash of ideas work though? Well, to help us puzzle that out, we’ve turned to you, our trusted readers, for your input and thoughts on the film.

And with a film that is as mindless and crazy as this one, it should come as no surprise that the opinions are divisive. It really is a film that you’ll either enjoy for what it is supposed to be – a dumb fun diversion – or it will frustrate you at the sheer ridiculousness of it all.

Before I turn you over to our more esteemed reader opinions though, as someone who is never afraid to shy away from sharing their opinions, here is my brief thoughts on the movie: 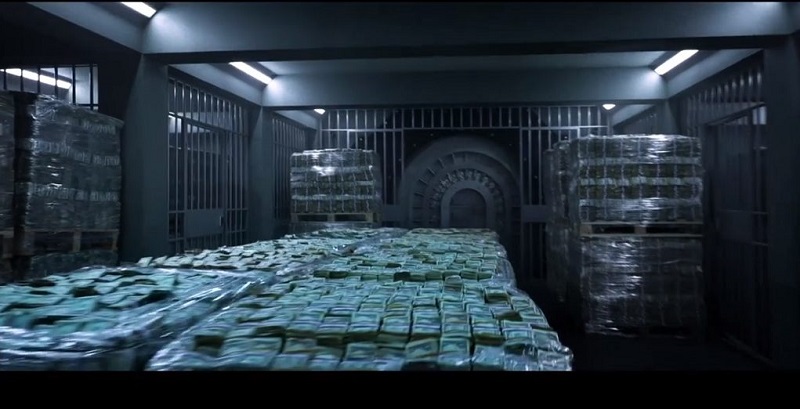 Trying to combine a massive heist, with a movie featuring the mother of all hurricanes was always going to be an ambitious task for director Rob Cohen and co to pull off. And much like the aftermath of any big storm, the mess it leaves behind as a result is noticeable.

Hurricane Heist is a film that is filled with moments of fun, but goes through ridiculous extremes to try and keep its narrative going and utilize all the elements it tries to introduce. For the most part, it unfortunately doesn’t work as the film fails to juggle the elements consistently. At times, the hurricane is ferocious and ripping everything apart and then at times, characters are seemingly able to run out of their vehicles and have the time to shoot at each other without any incident.

In fact, the film is at its best when it focuses on the hurricane and the effects this has on its ridiculous premise, because the heist itself and the characters involved, are unfortunately all a little too weak to hold the story themselves. However, if there is one thing that works with this film is that it embraces some of its craziness and there is still fun to be eked out of its ridiculous extremes, even if much of it is completely unintentional.

If you don’t mind some brainless action, you’re going to probably find this movie entertaining, even if you won’t necessarily be satisfied. However, if you try and put reason behind what’s going on in front of you, you’re likely to feel incredible underwhelmed by it all. Still, there are worse things to watch while enjoying popcorn. 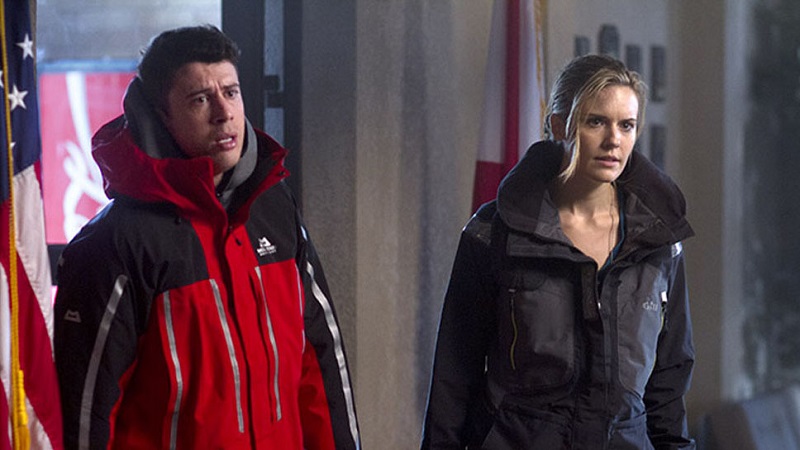 And now, over to you, our readers:

In all Honesty, the movie was OK. There are a few highlights though: I recognized two faces (Maggie Grace and Ryan Kwanten), their overall role and performance definitely stood out! Sound was amazing! And the scene where Casey (Maggie Grace) reloads her gun and kills that guy mid-air… best scene in the entire movie! Hurricane Heist gets a 5/10 from me!

Thanks for the opportunity to watch this movie early. It was surprisingly good and very entertaining. Would definitely recommend it to friends and family. 4 out of 5 stars.

AWESOME movie, love the action and the suspense. I would have love to see more of the hurricane action, just my opinion but overall 4 out of 5

Okay so: I liked the movie. I gave it a 7 on IMDB. Liked the storyline. It kept me guessing and I have watched close to 2750 movies and series combined, so I have seen pretty much every plot. Actors were pretty cool. Like their choice of actors. The younger brother, the guy who drives that awesome truck, his accent was a bit misplaced. The beginning laid a nice intro slash foundation for the movie. I have seen so many movies where the intro doesn’t fill the gap to the present day. So they did well with this one. Action scenes were pretty good. nothing intense, but based on the movie synopses I didn’t expect any really crazy action scenes. I was happy with the ending, it left me feeling like the whole thing was wrapped up. It was realistic and possible. I often say that movies are based on real life. Writers do research for scripts so they use current day technologies and scenarios or soon to be released tech. So for a movie to work I kinda want to feel like, “yes this can happen”.

So there you have it. A movie that is quite divisive depending on what you’re looking for. Still, with free popcorn and coke, it was a night that I’m sure was worth it for many.

Once again we’d like to thank our friends at Empire Entertainment for making this event a possibility. Please keep an eye out for other competitions that might be coming your way in the future.

Horror comes home in the teaser for Amazon’s horror anthology series Them: Covenant

THEM is a limited anthology series that explores terror in America. The first season, 1950…