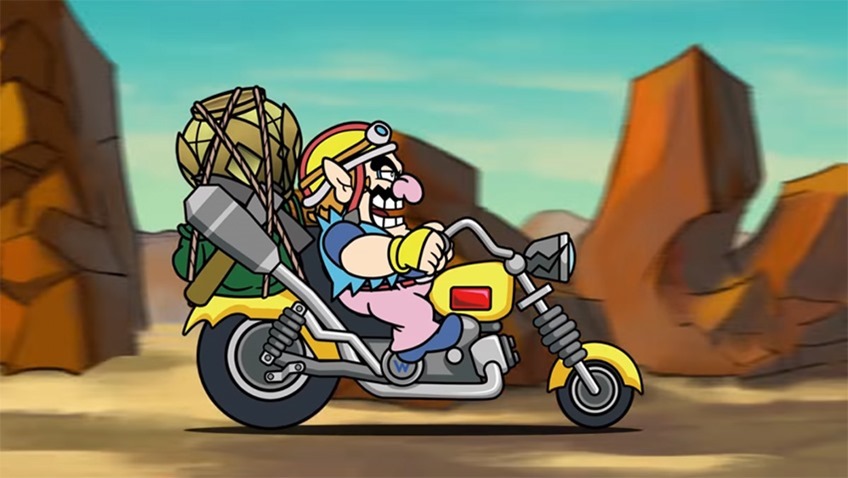 With Nintendo’s Switch getting the lion’s share of shiny new stuff to play, the 3DS slate is a little bare. As one of the system’s great parting hurrahs comes WarioWare Gold, a compendium of the irreverent zany microgaming that the series first introduced on the Gameboy Advance in 2003.

For the uninitiated, WarioWare games focus on microgames; a rapid succession of quick little games that last for five seconds or less. They’ll have you doing things like jamming fingers up noses, plucking hairs from onions, dashing into toilet stalls, catching flying toast, protecting cats from rain and hundreds of other little games. They’re superlative showcases of throwaway clever and inventive ideas that aren’t fleshed out enough to be the basis for whole games but work well in these snippets. 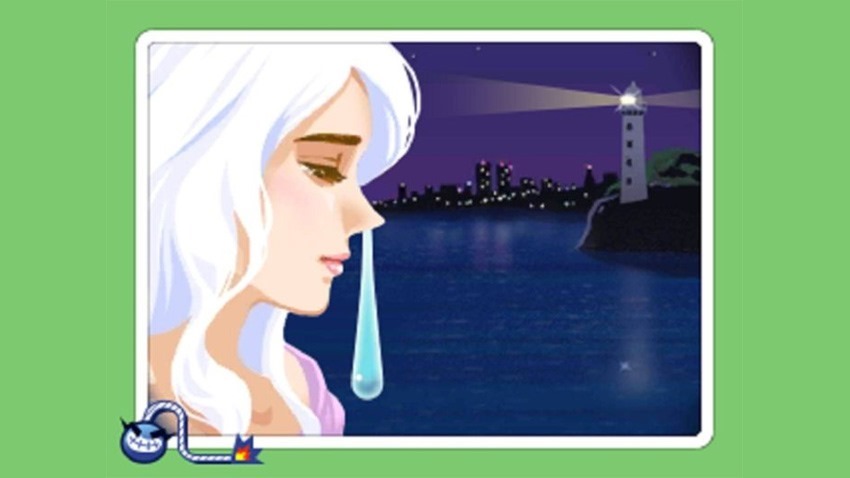 For the first time, the whole thing is not just wonderfully animated, but completely voiced, giving stalwart characters like the groovy disco dude Jimmy T, video game nuts 5, 9 and 18-Volt and Kat & Ana a lot more personality. Of course, Wario himself – voiced by the inimitable Charles Martinet – is the star, with the antithesis to Mario brilliantly realised.

There’s even a drawn-out narrative, though it must be said that it’s all window dressing; a series of animated vignettes that serves as segues between the wacky microgaming mayhem. Wario has created a faux tournament in his relentless pursuit for gold, the latest in a series of get-rich-quick schemes. As the player, you’ll have to play through the relentless barrage of games to win the ultimate prize. Of course, the tournament is just a façade, and Wario has no intentions of fulfilling his own obligations. It really is just a vehicle for the microgames. 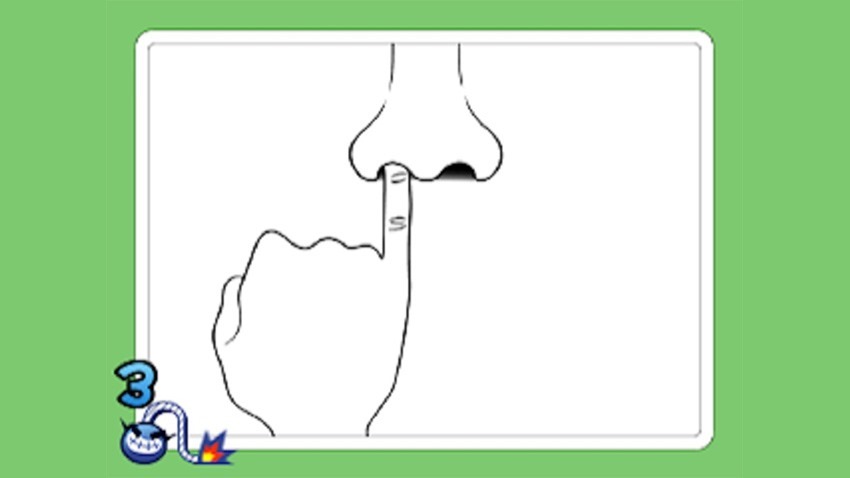 Here, in the main campaign at least, it’s all presented through a series of leagues. Games are doled out in both genre and control categories. The first games will have you mashing buttons or directions, grouped into specific categories. They’re mostly culled from the first WarioWare game, which introduced the series on the Gameboy Advance. The second leagues take its cues from WarioWare Twisted, which used a gyroscope to detect the handheld’s movement. They’ll have you doing things like turning dials, eating watermelons and sharpening pencils as you twist the handheld right and left.

Nintendo’s DS introduced stylus-based gameplay, and the third league cribs its games from that system’s WarioWare Touched. They’ll have players tapping the screen and sliding the stylus to do inane things like throwing shurikens, drawing and plucking nose hairs. It’s all very silly indeed. Later leagues will require that you do all of those, along with a few horrible games that use the microphone, making WarioWare the sort of thing you opt to not play in public unless you enjoy looking like a complete pillock. Breezing through the story mode will take all of two hours, and you might find yourself sitting wondering “is that it?” That’d be fair, because there’s almost not challenge to them in that mode. It’s only when you return to play the games after the story that timing and precision become imperative as the onslaught ramps up in speed. Thankfully, quick audio and visual cues clue you in on the type of game you’ll be playing, but it requires lightning-fast reflexes and mental processing as you play. 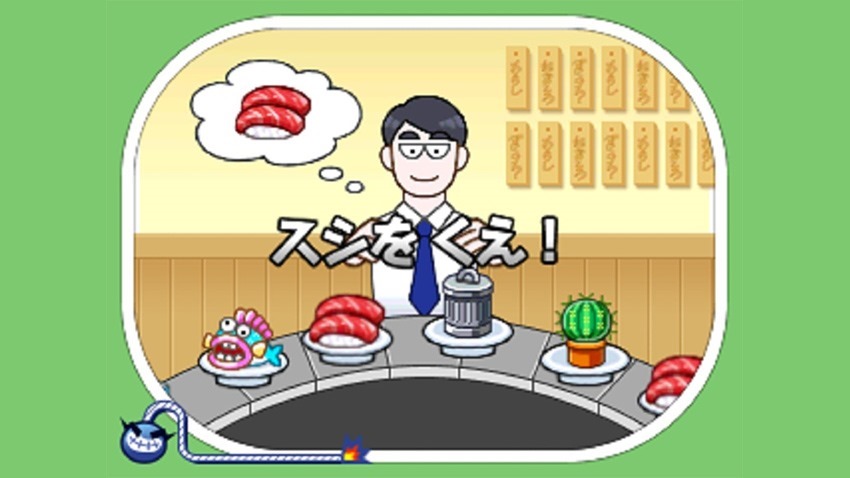 Beyond the microgames themselves, there’s a tonne of entirely pointless, but delightful stuff to unlock. As You play through the game you’ll grind for gold, which you’ll use to unlock random stuff through toy capsules. Y’know, like the ones you find in shopping centres that you’d beg your mum for a coin for, only to get a plastic ring and a couple of sweets that tasted like chalk? It’s a little like that, only the rewards range from more fleshed out games, to renderings of older Nintendo consoles, to weird little digital activities. They include getting Wario to paint your Amiibos when you scan them (with often hilarious results), to little recording set-up that’ll let you re-record the cutscenes with your own dubs. More often than not though, the capsule unlocks were like those chalky sweets, and didn’t really feel worth the grind.

For long-time Wario players, WarioWare Gold is a blessing and a curse. It’s nice to have a collection of games from across the franchise in one collection, but it also means that fatigue and familiarity can set in pretty quickly.