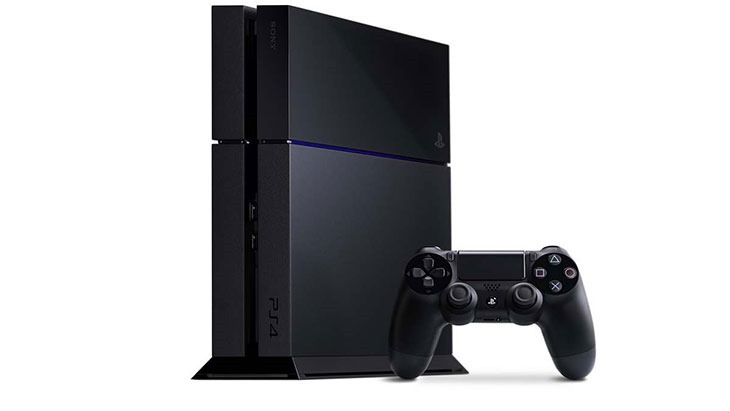 Sony’s announced a pretty impressive milestone ahead of the launch of the PlayStation 4 is Japan; the company’s already sold 5.3 million of its latest console.

“I am thrilled that so many customers around the globe have continued to select PS4 as the best place to play throughout and beyond the holiday season,” said Andrew House, President and Group CEO of Sony Computer Entertainment Inc in a press release  “We are delighted that according to the NPD Group’s latest data, PS4 was January’s top-selling console in the United States. The PS4 system’s momentum just keeps growing stronger, and we are extremely grateful for the continued passion and support of PlayStation fans.”

Sony’s PlayStation 4 has yet to be released in its native country of Japan, but word is that excitement is nearing fever pitch.

“ February 22 sees the launch of PS4 in Japan, and I’m looking forward to Japanese fans sharing the excitement of the deep social capabilities and entertainment experiences only possible on PS4.”

Interestingly, according to the latest stats Nintendo’s Wii U has now sold through just under 6 million units since its release in November 2012. By the end of this month, the PlayStation 4 will have eclipsed that console’s lifetime sales in just 5 months of general availability. It’s impressive, considering that the console is still in short supply very nearly everywhere. The PS4 is in the enviable position of being on track to selling through more than ten million units within its first year.

According to the criminally inaccurate VGChartz, the Xbox One has sold through a total of 3.44 million units to date, though we expect that number to be slightly higher. Whichever side of the fence you sit, you have to admit that this new generation of consoles is off to an incredible start.