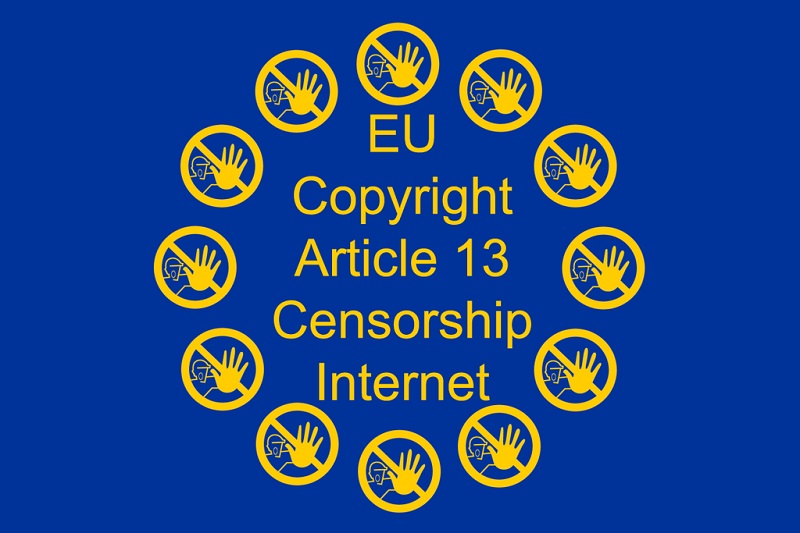 Do you know what the internet has brought us? Proof that the world is full of morons who think it’s okay to throw insults on comment and chat forums all the time (Darryn’s note: I told you I’m not apologising for saying that Meteora is the best Linkin Park album). However, with the bad also comes the good as the internet has allowed us to have access to information that was just far too difficult or expensive to ever get in the before times. It does come with some complications though – largely around how much of this content which people painstakingly put together is often monetised and also the proliferation of copyright material that gets pirated or viewed thereby causing the creators to miss out on lots of revenue.

This was something which the EU was hoping to correct with a controversial piece of legislation called the Copyright Directive. The law received a lot of criticism for two of its articles which corporations feel go against the spirit of the internet. The first, Article 11, was a “link tax” that would force online platforms like Facebook and Google to pay news organisations before linking to their stories; while the second, Article 13, proposed an “upload filter” that would have required all content uploaded online to be checked for copyright infringement. 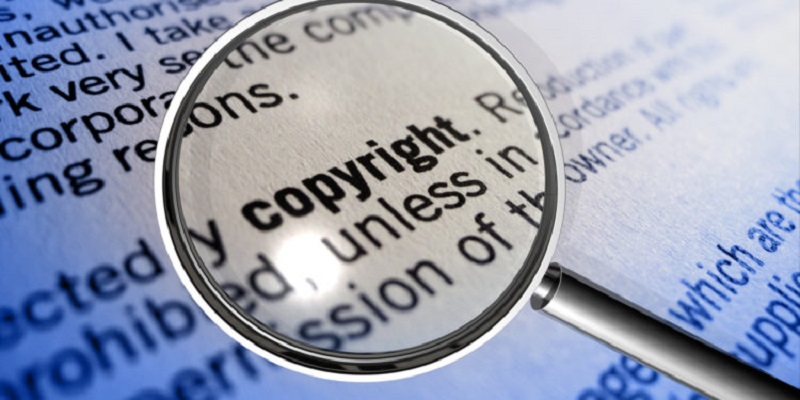 Its articles that I actually think would make a lot of sense and would adequately address some of these problems, though in a perhaps heavy-handed and over-regulatory manner. It would also be an act which would be quite costly for the big US tech companies who would need to spend money not only on creating software updates to make them comply, but also see a loss of income as they now need to share some of their earnings with news companies.

Thankfully for them though, it’s also a law that isn’t going to happen (yet) as The Verge has reported that the EU voted against adopting it with 318 voting against the bill compared to 278 voting in favour of it. So for now, the internet will remain the open platform it was also intended to be, but it’s probably only a matter of time before these issues get fine-tuned and this law gets passed.

I personally think companies should do more to protect copyright material and share the earnings where they are making advertising money off others hard-worked content, but enforcing it the way it’s written down here is just not the right approach. Creating a revenue model which tracks copyright material being viewed back to its original creators could perhaps be a more effective way of spreading the income without restricting the internet too much.

It is an interesting topic though which is sure to get a lot more debate in the years to come.