Home Technology Fancy having your own personal Hal-9000 in your home? 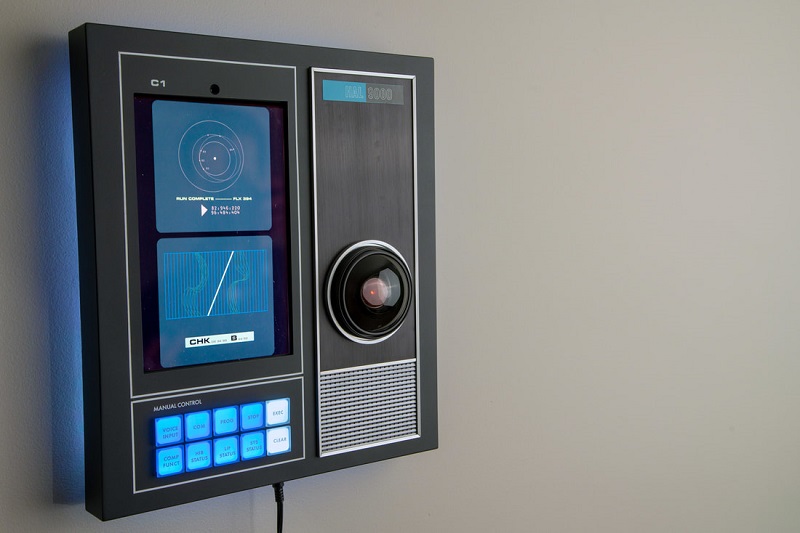 2001: Space Odyssey is one of the most iconic and thought-provoking sci-fi novels ever written. It was also adapted into one of the most boring sci-fi movies ever made (They were both created concurrently but the point stands), but that’s okay, Kervyn loves it and I will be probably be looking for other writing work by the end of this week for hating the movie. One of the best parts about the movie though was that deadpan voice of HAL-9000 as the AI computer starts to take over the spaceship and kill off its crew. It’s a computer voice that is as unnerving as it is emotionless and what you would expect a computer to sound like.

Now imagine getting to really freak people out with a computer that talks exactly like HAL-9000. Better yet, imagine owning your very own HAL-9000 and having it in your home. The two of your friends that get the reference will love you for it and you will instantly be one notch higher off the bottom of the geek social list. 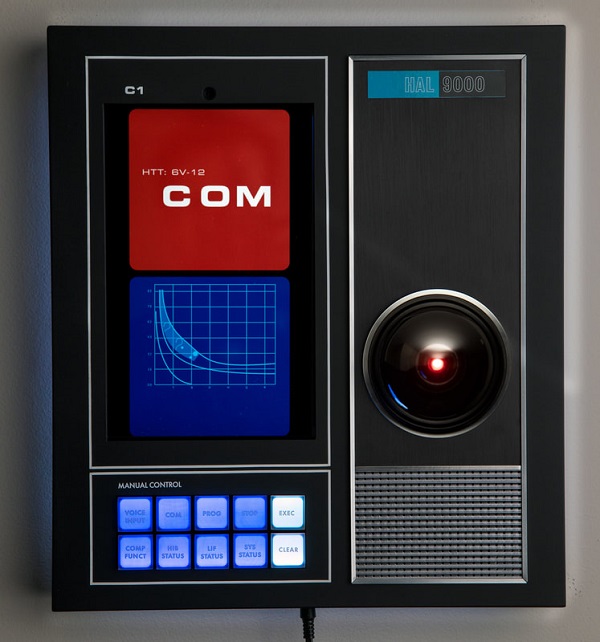 Well, this is what one company Master Replicas Group is offering fans as they unveiling their replica of the HAL-9000 to audiences at New York comic-con. The company has essentially created a command console that looks like the HAL-9000 – red light included –  that essentially acts as both a Bluetooth speaker system and a prop replica with a built-in Alexa system that quotes lines from the movie. Its screen also replicates some of the screen outputs from the film.

The device will be available in two models, one with just a standalone Bluetooth speaker and red light for $499.00 (R7500) and another which includes the visual command centre that will complete the look of the Hal-9000 for $999.00 (R15000). It’s a lot of money, but if you’re a huge sci-fi fan, I can think of worse things to waste your money on. Just look at Darryn’s collection of Batman figurines. The company is still manufacturing these devices in China and is planning to ship them out by January 2019. 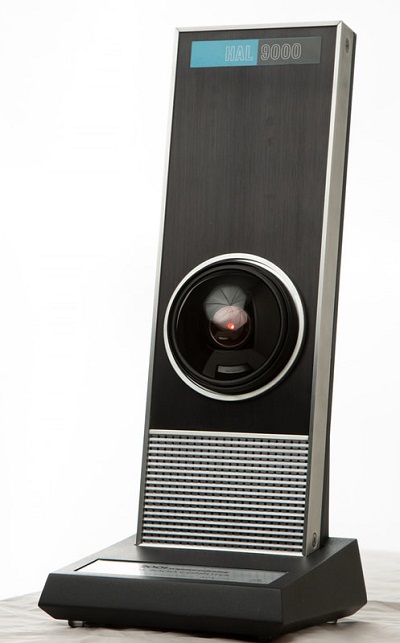 It’s obviously a little oversized and impractical in actual use, but as a prop, it’s pretty cool. According to The Verge, the company is only going to produce 2001 models in keeping with the year the novel is set in and has so far sold around 1700 of them, proving that creepy computers are quite popular in people’s homes. Am I the only one that fears our robot overlords eventually taking over?