Home Gaming Get a good look at Nvidia’s GTX 980Ti 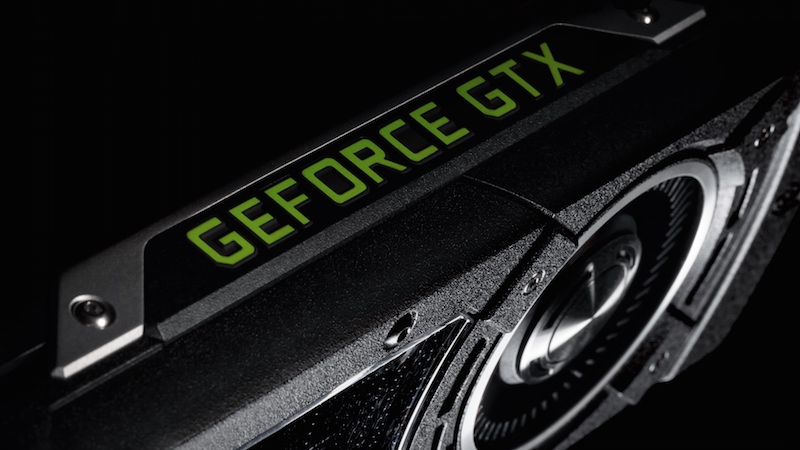 The closer and closer we edge towards Computex next week, the more leaks start to trickle through the cracks regarding Nvidia and AMD’s latest technological beauties. Yesterday we got another look at the suspected R390x – the flagship card from the red team that will feature game changing High-Bandwidth Memory. Nvidia aren’t on that track just yet, but their 980Ti won’t be anything to scoff at.

And that’s probably going to be their big announcement next week, with a first look at the card surfacing online a full seven or so days beforehand. The 980Ti looks to be sticking with the same cooling that you’ll find on the Titan X, with the now famous black and silver colour scheme becoming a staple for the Nvidia brand. You can check it out below: 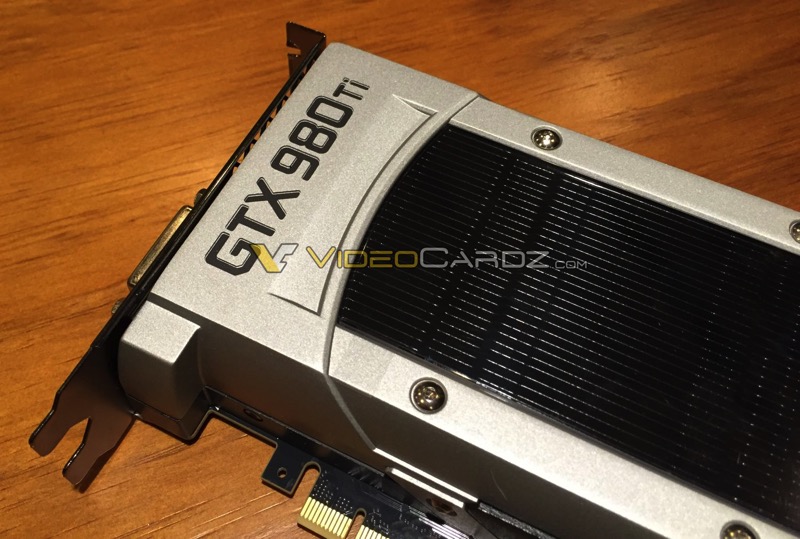 According to Videocardz (who managed to get their hands on it early), the 980Ti will sport the same 2-pin power connections as the Titan X, while also getting rid of the backplate. This is said to improve tri-SLI airflow – if you ever even get to that point. The outputs are identical to the Titan X too – with single DVI and HDMI ports, alongside three DisplayPorts. 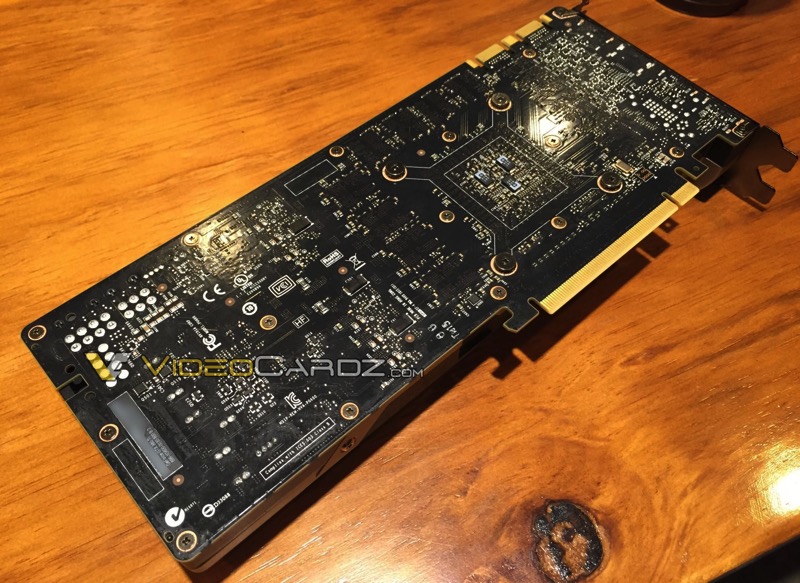 In terms of performance, the 980Ti is expected to slot somewhere between the GTX 980 and Titan X – although that gap has been diminished in most recent titles already. The card should presumably come with a little more memory than the 980, feature higher clock speeds and subsequently cost a little more. I’m sure Nvidia will be generous with all the details next week.

But considering the standard GTX 980 already reaches around R10 000 locally, I shudder to think what this might cost.