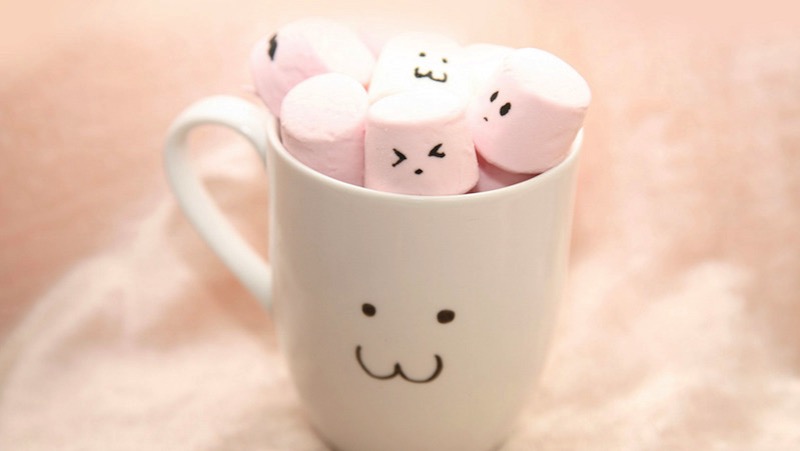 In among all the weird talk of “The Internet of Things” at Google’s I/O conference yesterday, the Android owners unveiled the next iteration of their sugary themed operating systems for mobile devices. Although without a proper name yet (my money is on Marshmallow), Android M will feature a host of under the hood enhancements – most of which seem par for the course now.

First things first though, Android M is going to really make every app user happy with a revision of how permissions work. Instead of being prompted to either give an app all or no access to other parts of your phone, Android M will compartmentalise these and give developers a lot more control. That means more accurate, more situational sensitive permissions – which has been a long time coming

Joining this is finally official support for Fingerprint authentication, meaning you can make purchases on the Google Play store using your biometric information. It also means you’ll be able to make purchase with Android Pay in this way too – much like Apple Pay already does with the iPhone. Still, with official support, expect most Android devices to hop onto this bandwagon shortly.

Other notable enhancements include more efficient battery management, allowing your phone to enter a state of hibernation when out of use for extended periods of time. This is said to double the life on a single charge, which will also be sped up but some nifty software tweaks. Google also revealed support for USB Type-C – showcasing a yet unannounced handset with the new port as a charging inlet

Other than that, Android apps now communicate far more efficiently with one another and Google Now is trying to take on Siri. Like I said, it’s a very focused upgrade that is tackling things you won’t immediately be able to see and touch, but it does address some niggling issues Lollipop has. The Android M preview was launched yesterday, with a public release date still up for question.