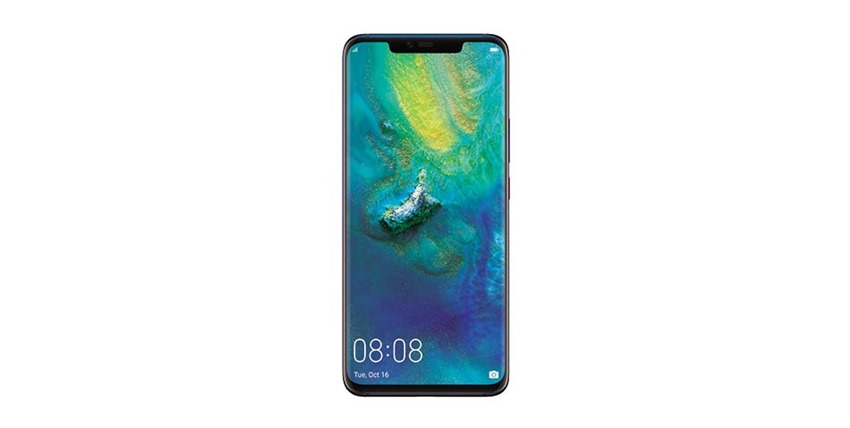 A couple of years ago, Huawei wasn’t exactly the name in smartphones that it is today. The company made some solid devices alright, but that consistent approach to quality was often outdazzled by the likes of Samsung and Apple. Fast forward a couple of years, and it’s a completely different story in the smartphone world.

Huawei’s ascent to the top of the Android food chain began with the P9 phone, that leveraged a partnership with Leica to create a device that was truly capable of a workhorse phone. This year, it was the P20 Pro that took Huawei’s philosophy a step further, but that’s not the only flagship that the company has in its pocket right now.

The Huawei Mate 20 Pro is the final hand that the company is ready to play this year. A royal flush of bleeding edge technology, that takes premium smartphones to a new level. Announced last week, the Huawei Mate 20 Pro is coming to the all important South African market, with a price that aims to knock the competition for a six.

If you’re looking for a done in one price, the Huawei Mate 20 Pro will set you back a recommended retail price of R18,999, while the following contracts will also be available from this week:

Anyone pre-ordering by the cut-off date of October 31 will also get an added bonus (capped to the first 500 pre orders), in the form of the new Huawei Watch GT Classic for free, which on its own is already valued at R5499. Not a bad deal at all, especially for a phone which boasts the following features under its hood: 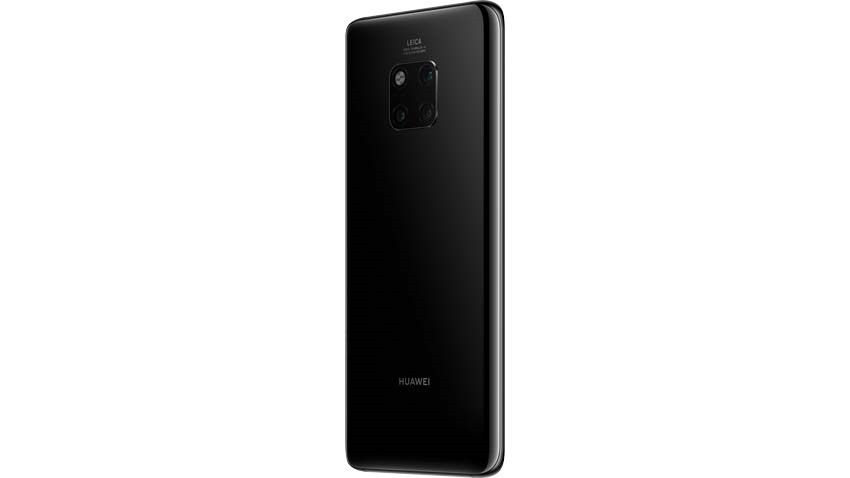 We’ll have a hands on review of the Huawei Mate 20 Pro, soon enough.