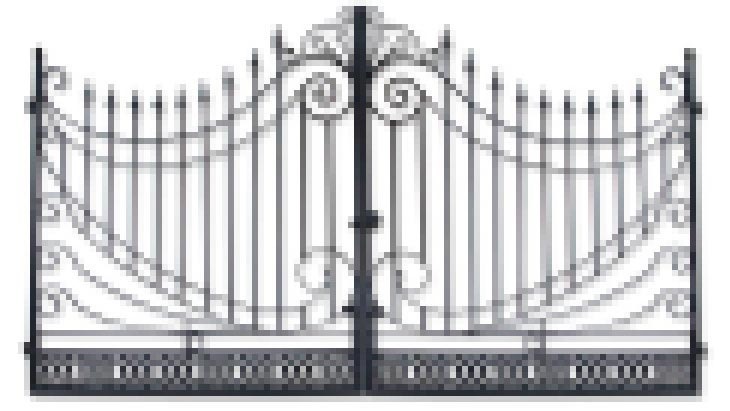 Resolutiongate is the ridiculous term that’s ingrained in to the new console zeitgeist.  the scandal has come about since news that many Xbox One games fail to hit that sweet 1080p resolution, especially when compared to the same games running on Sony’s glorious PlayStation 4. Only it looks like Sony’s console isn’t quite the 60fps, 1080p beast either. In a new bit of pixel counting, Eurogamer’s Digital Foundry revealed that Killzone: Shadowfall’s multiplayer is rendered at a resolution just higher than 720p, and still fails to maintain 60fps.

This is the reason why Killzone: Shadow Fall’s multiplayer often seems blurry. It’s not some sort of anti-aliasing effect, as many presumed.

In the single-player mode, the game runs at full 1080p with an unlocked frame-rate (though a 30fps cap has been introduced as an option in a recent patch), but it’s a different story altogether with multiplayer. Here Guerrilla Games has opted for a 960×1080 framebuffer, in pursuit of a 60fps refresh. Across a range of clips, we see the game handing in a 50fps average on multiplayer. It makes a palpable difference, but it’s probably not the sort of boost you might expect from halving fill-rate.

Now, there are some mitigating factors here. Shadow Fall uses a horizontal interlace, with every other column of pixels generated using a temporal upscale – in effect, information from previously rendered frames is used to plug the gaps. The fact that few have actually noticed that any upscale at all is in place speaks to its quality, and we can almost certainly assume that this effect is not cheap from a computational perspective.

That Guerilla Games has had to implement this in pursuit of a faster refresh is neither surprising, nor disappointing really. what is disappointing is that the Image quality’s taken a definite hit here, without that sweet 60fps being standard. the game has a rather variable frame-rate.

However, at the same time it also confirms that a massive reduction in fill-rate isn’t a guaranteed dead cert for hitting 60fps. Indeed, Shadow Fall multiplayer has a noticeably variable frame-rate – even though the fill-rate gain and the temporal upscale are likely to give back and take away fixed amounts of GPU time.

I just find it odd that this is only really being noticed now. What this does show, I suppose, is that for most gamers, native, full 1080p really isn’t that big a deal. It also shows that more are willing to turn a blind eye when it comes to PlayStation, all while chastising Xbox for everything that’s not 1080p.

Want high resolution, high frame rate gaming? Get one of these.