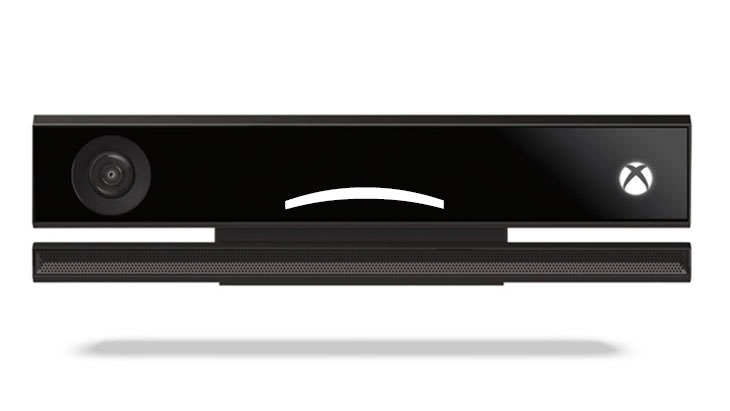 Hate him or love to hate him, but whenever industry analyst Michael Pachter opens his mouth he says something interesting – even if you don’t necessarily agree with it. I’ve a pretty good feeling many of you will agree with him this time though. He’s said that Kinect is “irrelevant.”

Speaking in the latest episode of Gametrailers’ Bonus Round, Pachter said that Kinect is not the game changer Microsoft had hoped. He says that Kinect was Don “The Jacket” Mattrick’s favourite bit of kit, and now that he’s no longer the boss, it’ll no longer be as prevalent a feature. In truth, it’s really just a fancy, expensive Skype camera.

I think the voice command is really cool, but you can use your tablet. The answer is: Don isn’t there anymore. You have a new boss over the Xbox division, who has no skin in the Kinect game, so… Sure they’re gonna unbundle. Not in 2014. They will not change the SKU that dramatically in the first full year. It’s a 2015 event.”

So yes, he thinks that Microsoft will remove Kinect from the Xbox One, unbundling it in 2015, offering a cheaper, more palatable Xbox One. Will that really make much of a difference? Pachter doesn’t think so. He thinks Sony’s pretty on to its new PS2, which dominated the consoles space two generations back.

Just the way they introduced the 4 GB Xbox after a couple years, they’ll bring one out and it’ll be something that’ll look a little dumbed down… I think they’ll actually pick the core model and put a 2 TB hard drive in it, and then the dumbed down one will have a 500 GB hard drive, and it’ll have no Kinect, and it’ll be 400 bucks. That’s the easiest way to do the price cut. The problem is that if by spring ’15 they cut the price to $400, Sony goes 349 for ours! Sony right now is in a position to stay ahead of them, and this is what happened with the PS2. PS2 kept taking share by cutting price.

I think this is a price game. I think unbundling Kinect is the smartest way to get competitive right away.

Once again, I’ll say that I’d certainly be much more keen on an Xbox One that wasn’t bundled with a silly motion-sensing peripheral I care absolutely nothing for. With Kinect hard-baked in to the Xbox One’s triad of operating systems, is extricating Kinect even possible?