I’ll admit I’m a bit addicted to gaming on the iPhone 5, possibly because those bathroom breaks are taking longer than they should..and holy crap is Flick Tennis currently driving me insane. Don’t judge me. 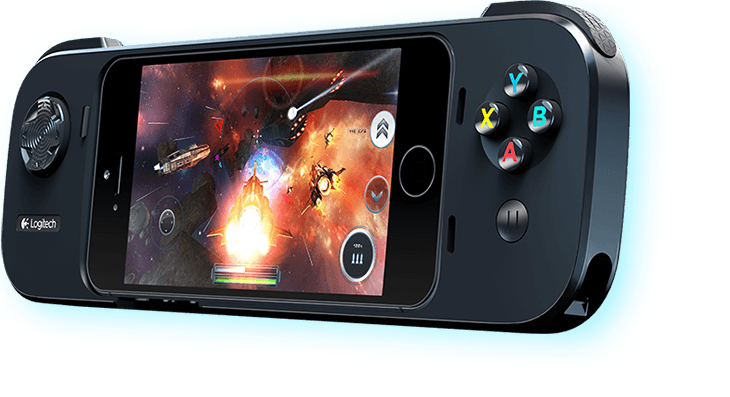 However in real gaming I’m far more addicted to shooters, RPG’s and even solid sports games – but the problem with the iPhone is that a flat screen will just never be the best controller mechanism. When the Logitech Powershell arrived in the office for review I jumped at it. I wanted to experience mobile gaming with some proper controls for once and some way to game for a while before my hands started cramping.

When I unboxed the Logitech Powershell I was immediately impressed by the build quality. It’s not heavy but it feels solid enough and the buttons and bumpers feel really good. However the less said about the D-Pad the better; you’re never going to win a Street Fighter Championship with the piece of mush attached to this thing.

Moving on, you slot your iPhone 5 into the case easily enough and the added weight really makes this feel like a solid piece of tech. The rubber back feels great in your hands and it takes a concerted effort to not start smashing the bumpers and buttons as it feels just like a real controller.

I immediately jumped into a few games and the problems started to become obvious quite quickly. Easily the biggest issue in the beginning is that very few games are actually supported by the Logitech Powershell. 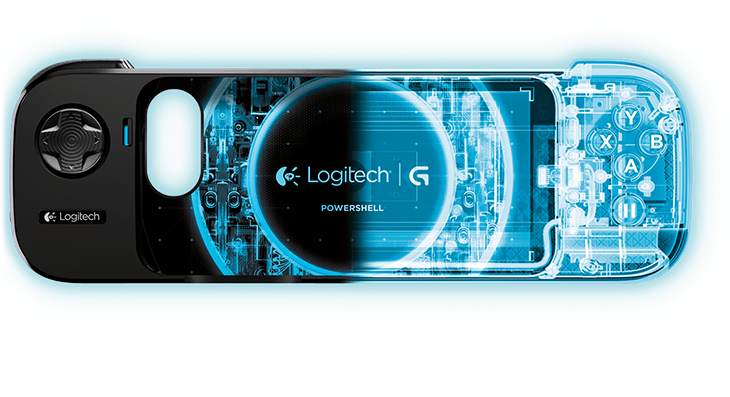 Granted when we are told that it supports 50+ games it sounds good, but when you consider that the AppStore has tens of thousands of games you start to see the problem. Thankfully one of my favourite games, Badland, is supported so I was able to really compare the gameplay with and without the Powershell.

But before that, leaving you in suspense, I would like to say that the controller feels great. It makes the idea of playing games on your mobile that much more enticing and the team behind the look and feel of the Powershell definitely deserve a round of applause.

Oh and did we mention it has a built in battery pack so not only are you not draining your battery while gaming but it also servers as a handy backup battery when you are having a long day.

So how did the gaming go?

The controller works and there is nothing fundamentally wrong with it. You can definitely feel a small bit of lag between button pushes and reaction on the screen but that isn’t the real problem.

The man problem that you simply cannot ignore is that games aren’t made for this, with most of the games I tried the majority of buttons didn’t really do anything and they never helped make the gaming experience better. 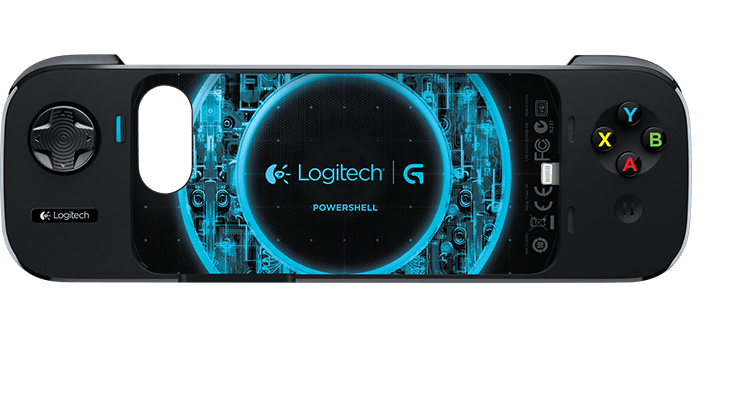 99% of games on the Appstore are made for touch screens and while they often don’t work well it doesn’t mean that adding some buttons to the controller will really make any difference.

The Logitech Powershell retailer for $69 in the states, local price needs confirming –  but I can buy a full priced retail game for that which I may actually use. I cannot see when I’d ever actually use this.