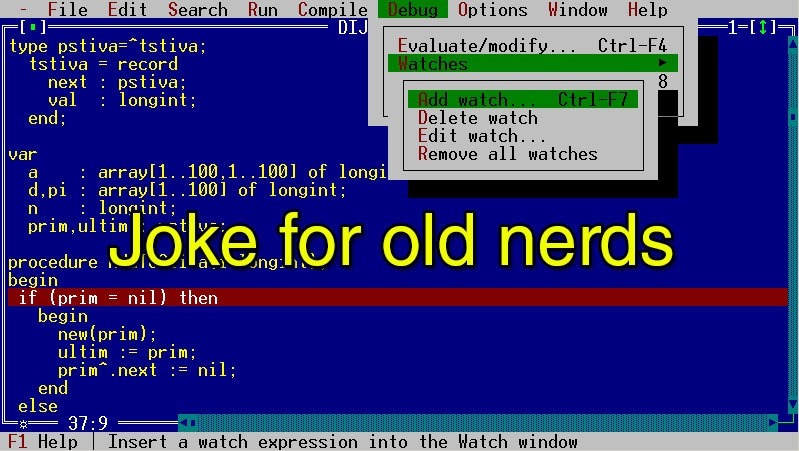 Right now, Nvidia’s Titan X is the undisputed king of the GPU’s – and for $1000, I’d bloody well hope so. It could face stiff competition this year from AMD’s R9 390X, which speculation, rumour and hearsay suggests will offer better performance at a fraction of the price. Already though, Nvidia’s punting its next generation of GPU, its Pascal-based cards, which it says will offer 10x the performance of its already impressive Maxwell chips. 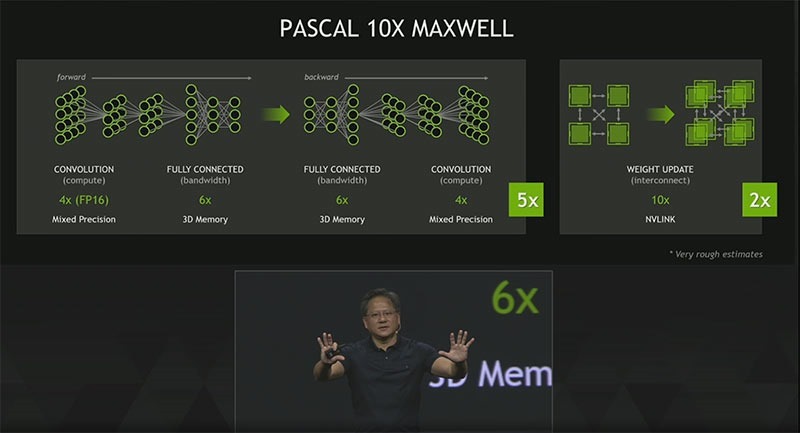 The increase in performance says Nvidia, comes from its stacked 3D memory, and the introduction of NVlink, a new new communications channel that will enable much greater flow of data between the CPU and GPU. NVlink will also allow for more GPU’s to be duct-taped together – with up to 8 GPU’s able to be linked for both professional and gaming purposes.

Memory bandwidth constraints limit the speed at which data can be delivered to the GPU. The introduction of 3D memory will provide 3X the bandwidth and nearly 3X the frame buffer capacity of Maxwell. This will let developers build even larger neural networks and accelerate the bandwidth-intensive portions of deep learning training.

Pascal will have its memory chips stacked on top of each other, and placed adjacent to the GPU, rather than further down the processor boards. This reduces from inches to millimeters the distance that bits need to travel as they traverse from memory to GPU and back. The result is dramatically accelerated communication and improved power efficiency.

The addition of NVLink to Pascal will let data move between GPUs and CPUs five to 12 times faster than they can with today’s current standard, PCI-Express. This is greatly benefits applications, such as deep learning, that have high inter-GPU communication needs.

NVLink allows for double the number of GPUs in a system to work together in deep learning computations. In addition, CPUs and GPUs can connect in new ways to enable more flexibility and energy efficiency in server design compared to PCI-E.

It does mean you’d probably have to buy a new board to make use of a new card, but if it would genuinely produces 10x the output of a Maxwell card, it’d be worth it.