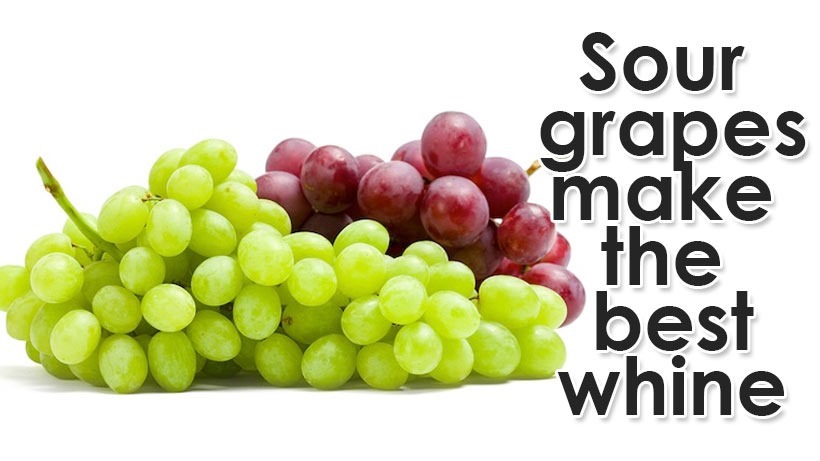 Nvidia’s Gameworks is a suite of middleware tools that game developers can use to make their games look better on machines that are fitted with Nvidia’s high-end video cards. Unfortunately for the many gamers who opt for the other side of the fence, that means those games often perform worse than they rightly should. Some claim that Nvidia is using GameWorks to leverage its dominance, by penalising performance on AMD systems. AMD, as you’d imagine, is not exactly a fan of the toolset either, calling it “tragic.”

Speaking to PCR, AMD’s “gaming scientist” Richard Huddy has said that Gameworks is damaging, and far more nefarious than it just being an optional set of visual effects.

“If it was just that, then people could say: ‘I’ll take my choice and turn it off if I’m with AMD and leave it on if I’m with Nvidia. But I think it’s more negative than that – and I’ll point to two facts here,” Richard Huddy told PCR.

Huddy seems convinced that Nvidia is crippling performance on its own cards, forcing its consumers to go out and buy new hardware.

“Number one: Nvidia Gameworks typically damages the performance on Nvidia hardware as well, which is a bit tragic really. It certainly feels like it’s about reducing the performance, even on high-end graphics cards, so that people have to buy something new.

“That’s the consequence of it, whether it’s intended or not – and I guess I can’t read anyone’s minds so I can’t tell you what their intention is. But the consequence of it is it brings PCs to their knees when it’s unnecessary. And if you look at Crysis 2 in particular, you see that they’re tessellating water that’s not visible to millions of triangles every frame, and they’re tessellating blocks of concrete – essentially large rectangular objects – and generating millions of triangles per frame which are useless.

“If you look at the way the performance metrics come out, it’s damaging to both Nvidia’s consumers and ours, though I guess they choose it because it’s most damaging to ours. That’s my guess.”

The other point is that Nvidia doesn’t seem to care about the impact Gameworks has on not just the performance of games, but also how they’re received.

“[Nvidia] don’t seem to care what the impact of GameWorks has on games either,” he says “If you look through the Metacritic scores of the games that Nvidia works with, they’re often quite damaged by the Gameworks inclusion, or at least the games themselves don’t score as well as you’d hope.

He believes Gameworks is damaging to PC gaming.

“So I think it’s unhealthy for PC gaming. And I wish they would go back to the way everyone else develops their SDKs – give it a source code, let the games developer work with it as they see fit, and let us take the industry as a whole forward. That would be a better place to play.”

While I do agree that Gameworks is perhaps not all it’s cracked up to be, I do also think there’s a bit of sour grapes going on. Nvidia, as we’ve told you, has a stranglehold on the GPU market, and that’s unlikely to change much.

This sort of nonsense should all hopefully start going away in the near future with the adoption of DirectX 12, which gives AMD hardware – particularly on the low end – a big boost.