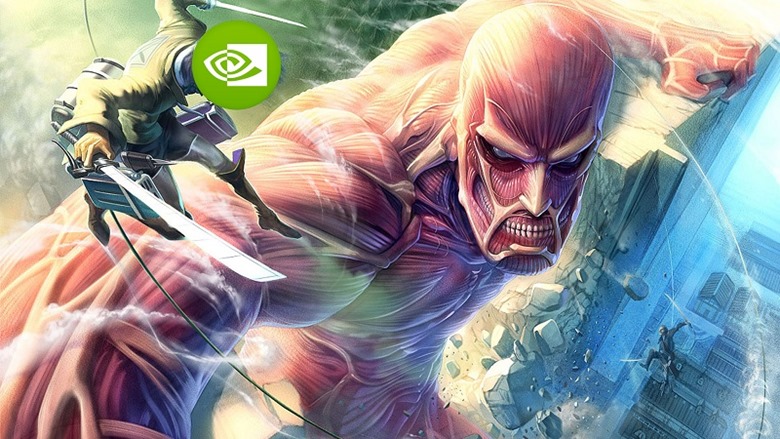 Earlier this week there was a massive performance leak of Nvidia’s new 900-series cards, which are expected to drop later this month. The closer we get, the more details find their way onto the internet. That’s why today there’s a pretty clear idea of what the smaller of the two cards, the GTX 970, might have under the fans.

As is with most GPU launches, there are usually two cards that hit the shelves; Reference and non-reference. Usually the latter comes out a bit later, but the leaked specifications for the GTX 970 show clear differences between the two already. Thanks to WCCFTech (who did a ton of translation) we have an idea on what memory, clock speeds and core the GTX 970 will ship with.

Looking at the reference card, the GTX 970 will have 1664 CUDA Cores on the die along with 32 ROPs and 138 TMUs. As expected, the card will also come standard with 4GB of GDDR5 memory, although only across a 256-bit memory interface clock at 1753 MHz.  The core and boost clock speeds sit at 1051 MHz and 1178 MHz respectively, which makes the card quite powerful when stacked up against its Kepler-based rivals.

As anyone would expect, the non-reference design just kicks things up a smidge in terms of memory and core clock speed. Here the memory sits at 1814 MHz, while the core and boost clocks each get bumps up to 1103 MHz and 1230 MHz. Non-reference designs will also probably have much better cooling solutions, considering the reference design might feature that nasty GTX 670 fan. A bit outdated, don’t you think?

The most interesting confirmation, and the reason why Maxwell cards are revolutionary in some way, is the power consumption. The GTX 970 delivers near Titan performance and yet the leaks seem to confirm that you’ll only need around 150 Watts of power. That’s insanely low for that type of performance, which somewhat accounts for the fact that there aren’t massive performance leaps.

These numbers will only be confirmed at the end of the month, but it really does seem likely that the GTX 970 will at least be very close to this. There might not be a reason to jump from the 700-series boat, but those on lower cards will find it hard not to upgrade, especially with suspected prices of only $399. Suck it, Titan.