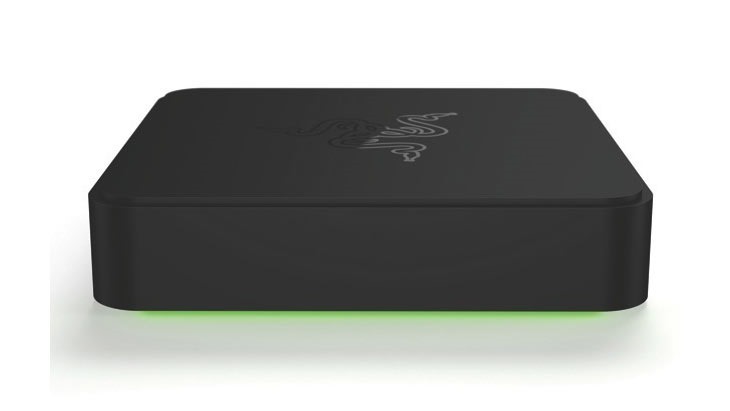 Ouya kickstarted a micro-console revolution with its little Android-powered console, giving people the opportunity to play the same games they’re playing on the smartphones on their TV’s. For some reason, Android micro-consoles just haven’t quite caught on, but every second hardware manufacturer believes that they’ll do it right; theirs will be the one that sets the world ablaze. The latest to jump on that bandwagon is Razer.

People seem insistent on making these things in the hopes that someday, somebody will want one. The difference, I suppose, with Razer’s offering is that it’s being developed in conjunction with Google as part of the internet giant’s new Android TV platform.

Google unveiled its new Android TV platform at its Google I/O conference yesterday. Working very much like Apple TV, Amazon’s Fire TV and other such entertainment devices like the Roku, Android TV will allow Google to beam all sorts of entertainment directly to your connected TVs.

Razer’s android micro-console – which has a focus on hardcore games – has yet to be named, or even fully specced. We have no idea what hardware it’ll be packing, but it’s safe to say it’ll likely include Nvidia’s Tegra as its primary GPU.

It’ll be one of the first new Android TV devices, bringing gamers “movies, music and other apps” in addition to the games they crave. Next year, TV’s with Android TV support built right in will be coming from multiple manufacturers, in conjunction with external set-top boxes much like Razer’s new unit, which will likely have some ludicrously edgy name.