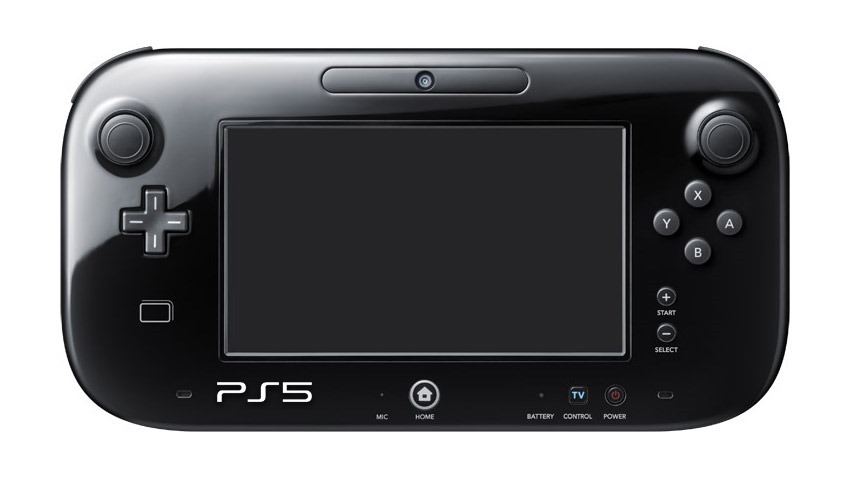 I am not enamoured with the DualShock 4. It’s a decent enough controller, and it’s far better than the controller included with the PlayStation 3, but it could still use some tweaking. One of the most innovative, but severely underused aspects of the current PlayStation controller though is the front touchpad. In the early days of the system, it was used well, allowing for – as an example – touch-based menu access and swiping control. Over the last few years though, it’s become little more than a giant button in the middle of the controller – and it makes sense. Especially for third party games.

It’s a sorely underutilised aspect of the controller, and I wouldn’t really be sad if it went away in the next generation. Or, Sony could double down on it and make it an actual touch screen. That’s what a recent patent by Sony suggests may actually happen. A patent filed last year in September and only recently made public (Via Gamerant) has a technical description of a touchscreen embedded in a controller.

It’s worth pointing out that this is a continuation of a patent that Sony originally filed in 2016 – so it;’s likely just been filed to prevent other people from using their exact ideas. And of course, just because it’s been patented doesn’t mean it’ll actually be used. Given how bad the battery in the DualShock 4 already is, I can’t see Sony opting to use a bona fide touch screen as that would be murder on battery life. It’s also worth pointing out that video game controllers with touch screens in them aren’t exactly new. Nintendo’s Wii U was built around the idea.

Given how this patent seems to describe a much smaller touchscreen though, it could be used for things like notifications, minimaps and friends list management. And that might be quite nice.