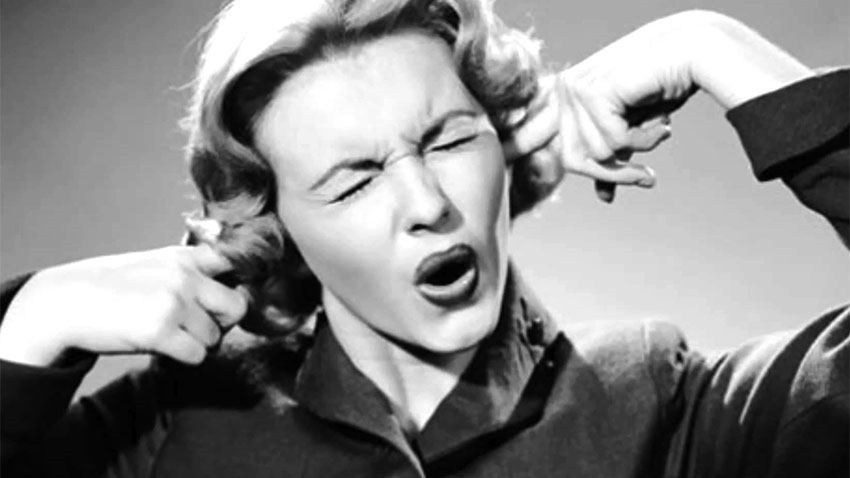 Whenever I’m listening to a playlist on Spotify or Google Play Music and Creedence Clearwater Revival comes on, I want to gouge my ears out with a fork. As I listen to a lot of classic rock, I’ve very nearly removed my own hearing apparatus. It’s not that I don’t think the band is musically talented, or that I don’t actually like the music – it’s just a band that’s been so overplayed thanks to Fortunate Son being in every Vietnam war movie, and Bad Moon rising being on every old person’s wedding playlist that the sound of John Fogerty’s voice makes me want to stick pointy objects in my aural cavities.

Spotify is aiming to keep my ears safe. The company is busy testing a new feature that’ll allow users to block or mute specific artists. According to The Verge, the new feature will block an artist entirely, so “that songs from the artist will never play from a library, playlist, chart list, or even radio stations on Spotify.”

It’s a feature that the company was considering implementing a few years back, but decided against in 2017. Now, thanks to pressure to offer the feature thanks to the scathing new documentary that highlights 25 years of sexual abuse allegations against R Kelly, Spotify is going to allow users to mute specific artists. Following the #MuteRKelly protests, Spotify removed the singer from its curated playlists, but his work was still available to stream. Now, users will be able to make the choice themselves.

Are there any bands or artists in genres you actually like that you’d love to never hear again? Who will you be blocking when Spotify rolls this feature out to more people?