Home Gaming The Oculus Rift will cost you a few organs 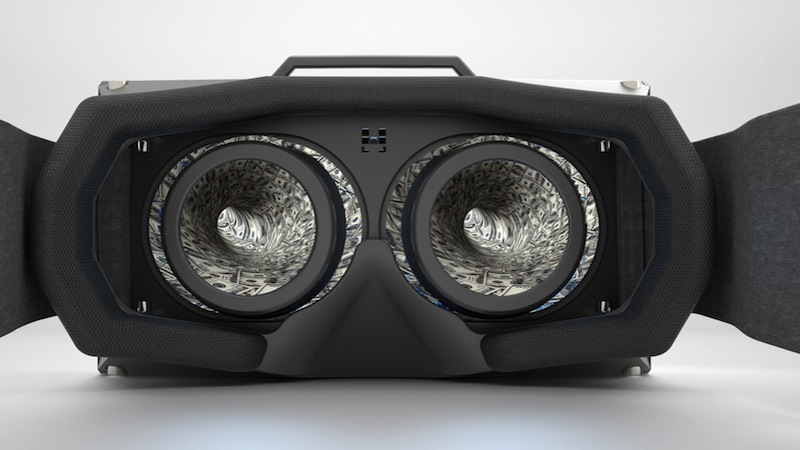 The Oculus Rift is still unbearably far away from launch. Oculus has started shipping their second development kit to excited developers and impatient gamers globally, but the one that’s actually meant for people like us still has no release date. It does, however, have an estimated price point. Oh look, my wallet is already running away.

In a lengthy interview with Eurogamer, Oculus CEO Palmer Luckey explained some of the changes the retail version of the Rift would have over their most recent development kit, making it clear that the DK2 is not the best product they can make. Things like an increased resolution, higher framerate and new features are all planned for the consumer version of the headset, although there’s still no word on when that will actually launch.

Despite that, Oculus have a ball park figure of what the Rift might cost when it reaches shelves, saying it could be anywhere between $200-$400 at this point. To put that into perspective, the Rift could potentially cost the same as an Xbox One or PS4, which definitely makes it a luxury accessory to have. The final price all depends on pre-order numbers and the hardware Oculus chooses to go with, and I’m guessing the Note 4 will become the new display after Samsung’s reveal yesterday.

“That could slide in either direction depending on scale, preorders, the components we end up using, [or] business negotiations,” Luckey said. “Whatever it is, it’s going to be as cheap as possible.”

When asked about whether other VR products, such as Sony’s Project Morpheus, affect the Rift’s development, Luckey calmly stated that their vision has always been clear from the start, and nothing has shaken that. In fact, Luckey thinks Morpheus could end up as vaporware.

“There have been lots of things Sony’s shown–they even showed AR glasses a few years ago at CES that were never made into anything,” he said. “So even if they do decide to make it into a real product that ships, it’s on PlayStation 4; we are not on PlayStation 4 so it doesn’t really change our strategy or what we’re making.”

Oculus formally announced a partnership with Samsung yesterday, with both companies working on Gear VR for the Galaxy Note 4. That’s, coupled with the production of all the thousands of DK2 kits ordered, is probably slowing down work on the Rift significantly, and I really feel like Oculus’ best release window is slowly closing on them.

Will they be beaten to the market by Sony? Will it matter? Unlike Luckey, I think it will.