Home Gaming Valve’s controller may be getting a thumbstick 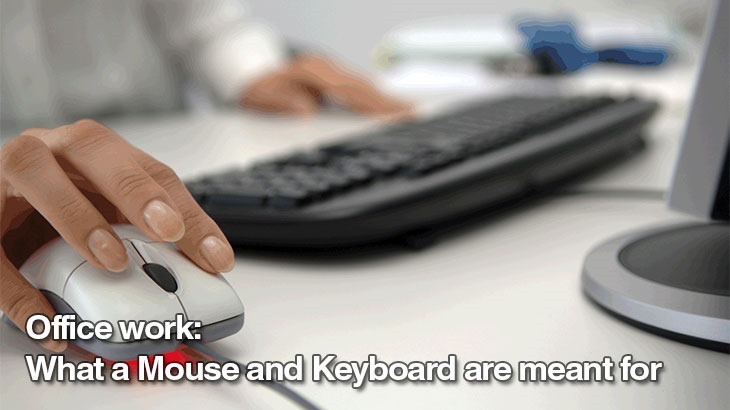 The controller’s meant to make PC-centric genres like FPS and RTS games a little easier to play on a controller. That’s great news because as accurate as they are, a mouse and keyboard combo is backwards office tech and has no place in modern videogame input.

Valve set out to re-invent the controller and over the years theirs has gone through a number of changes. According to what  may be the latest reference design, it seems to be becoming more and more like a traditional console-esque gamepad. It now has a left thumbstick, for people who aren’t stuck in 1996 and are afraid of change. 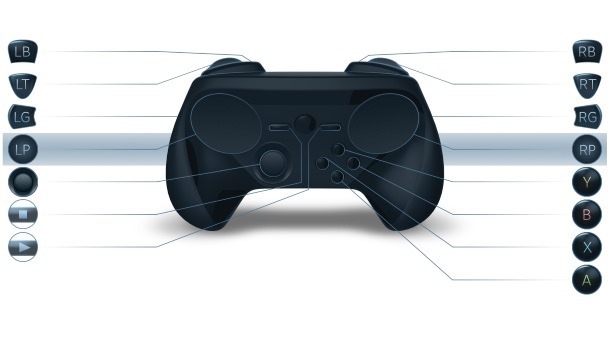 This comes via Steam Database who found the image buried deep within the latest version of Steam’s beta client files. The last physical revision of the controller has been criticized rather heavily, with PC Gamer saying that they "didn’t once feel comfortable, in control, or that Valve’s hardware configuration was in any way an upgrade over a controller with analog sticks"

I think it’s probably better for the thing to have an analogue stick – though I think it would be better if it had two, scrapped the weird unwieldy haptic sensors and was in fact just a standard, tradition gamepad, because those are pretty much perfect already. Right?