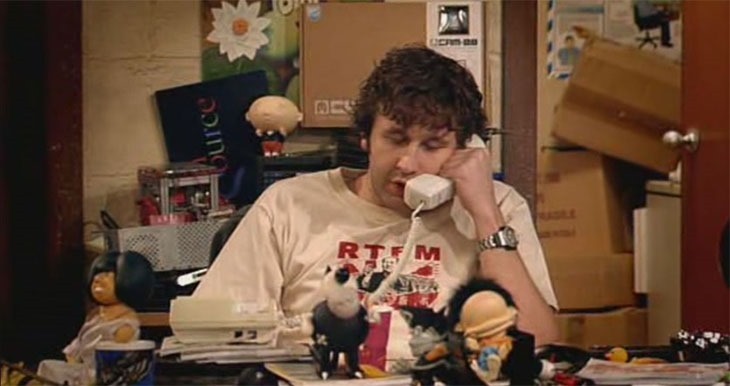 The most recent Xbox One update – which largely removes that awful sharpening effect – seems to have an unintended consequence. A number of users have found that it causes their consoles to output nothing but a black screen. don’t worry – your expensive, shiny new Xbox One hasn’t just become a brick. Microsoft is aware of the problem, and has a quick workaround for you.

If you’re experiencing nothing but black screens on your Xbox One, the solution is simpler than you might imagine, and exactly the sort of base troubleshooting that should happen anyway.

@jay_to_the_son We are aware, thank you! If it happens, please power cycle by holding power for 10 seconds. ^BB

A Microsoft spokesperson has said to Kotaku:

“We are aware of the issue and are working on a resolution. This does not appear to be widespread, but can be addressed by the player by holding the Xbox One power button on the console for 10 seconds to restart.”

This is a very similar “fix” to the one required to get the Xbox One up and running again when its memory gets overloaded and games stop loading. Yup, a simple power cycle.

The update, which went live on February 11 allows users to better manage their games and apps, has a battery level indicator for controllers, USB keyboard support and “Significant performance and stability improvements.”  The most important issue though, the scaler that was producing poor, over-sharpened image quality in some upscaled games has been fixed, making Xbox One games look just that little bit better.