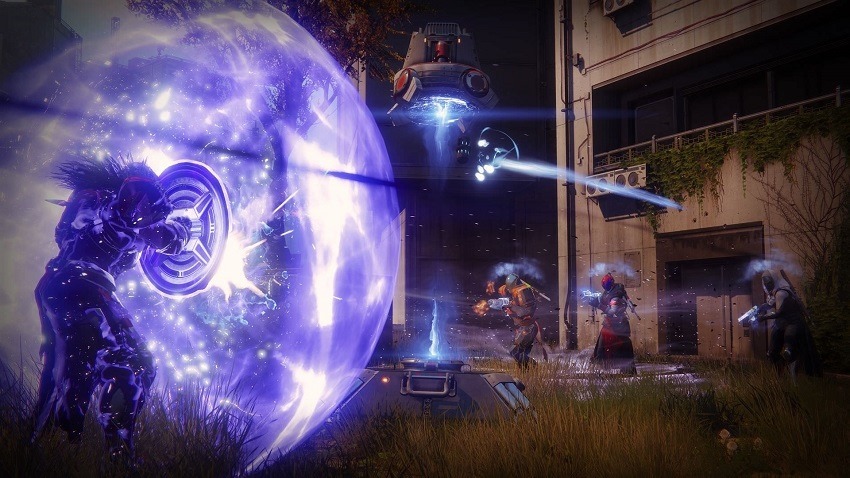 It’s hard to start trusting when Bungie is really going to deliver on their promises of fixing Destiny 2 when they consistently keep making the same mistakes over and over again. Faction Rallies are a frequent and highly sought after event in the loot and shoot FPS, giving players another opportunity to get their hands on some exclusive engrams. Those require the awful tokens that Destiny 2 introduced, and now Bungie is seriously limiting how you can earn them

In a direct attempt to fix a problem with the last Faction Rally, Bungie has seemingly overstepped and started putting a timed cap on the number of token rewards players can get from Lost Sectors. Should you open more than two chests in ten minutes (which is pretty easy if you’re trying to min/max your rewards), you’ll stop getting token altogether. Instead of fixing a bug in the last Faction Rally, Bungie has enacted this across all Lost Sectors in the game. A real disproportionate reaction to simply not having a door in place to stop an exploit.

The exploit in question allowed players to farm one Lost Sector by resetting the chest before actually exiting the cave. It meant players were able to get around 500 tokens in an hour (basically nearing the overall cap the event already enforces), which didn’t sit well with Bungie. But instead of fixing that one instance, this new cap punishes all players simply trying to farm effectively. As one Reddit user puts it, “We couldn’t fix the door so we demolished the house.”

This issue sits on top of an already disappointing format for weapon additions to each faction. Curse of Osiris added five weapons to each faction, but none of them are dropping with engrams this week. Instead, one weapon will be added to the engram pool per faction rally going forward. So it’s not five weapons being added this week – it’s just five new weapons throughout the entire season. The first weapon is sitting as a reward for a faction win, after which it will be added to the random pool. Confusing.

Bungie recently revealed a bunch of changes they want to enact throughout the next coming months to re-establish a sense of wonder to the looting grind, but messes like this only work to yank whatever trust they might have earned right back. The consistency with these debacles is unheard of, and at some point something will have to give.