I always expected I, Tonya to be a gritty and well-acted take on the world of figure-skating told through the perspective of one of its most controversial characters. I never expected a film like I, Tonya to be so side-splittingly funny and riotously entertaining. I left the cinema feeling incredibly satisfied that I got to view such a movie and also got to know its hilarious, but wildly human characters in the process. And perhaps laughed a lot more than I thought I should have. 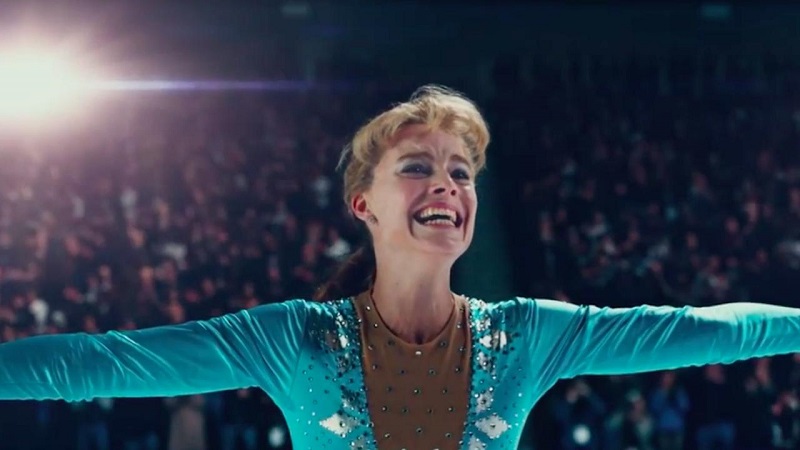 I, Tonya follows the story of Tonya Harding, the ugly duckling of the skating world who just refused to grow into a swan. Her hillbilly upbringing and rough demeanour contrasted everything that the graceful and elegant figure skating world was about and despite her obvious talents that put a shadow to many of her contemporaries, she faced an uphill battle to make a name for herself in the sport. Throw in arguably one of the sport’s biggest controversies (which this film innocently dubs as the incident) where the skater was involved in a plot to have one of her biggest competitor’s legs bashed in and you have the perfect plot. It’s a rags-to-riches story that never quite obtains the riches and continuously gets caught up in the rags instead.

It sounds ridiculous when you read it, but it works and the story of Tonya Harding Is not only a fascinating one, but told in a way that you can easily relate to. I, Tonya makes use of a mockumentary style narrative which allows you to see both the lives of the characters and their hilarious reactions to their own behaviour as they comment on certain events. This format is arguably the winning formula for this movie as it prevents it from feeling like your typical biopic. It also prevents the movie from taking itself too seriously, while also leaving traces of subtle character development between the then and now. It allows the story to be told from the perspective of its characters while at the same time not holding back on all their flaws. And when it comes to the controversial events of “that” incident, it refrains from taking a standpoint or judgement on some of the actual events and instead builds a little mystery and suspense into it and leaves you to make up your own mind on how you feel about Tonya Harding. 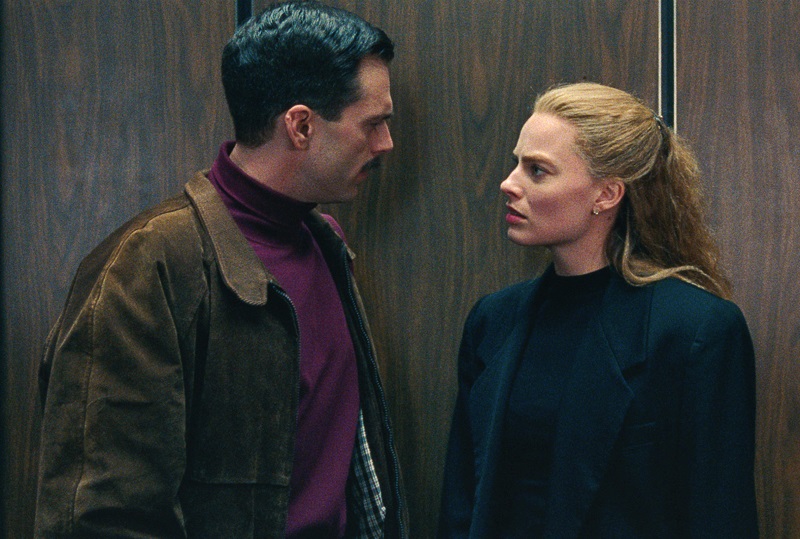 In I, Tonya director Craig Gillespie and writer Steven Rogers have crafted a gem of a movie whose characters are every bit as lively and full of energy as they are capable of leaving you completely bemused. That this is based on a true story and that these crazy characters actually exist only adds to the experience. What Gillespie does so well here is set-up the characters in compelling and at times exaggerated ways and infuses a whole lot of humour into the seriousness of it all. That’s not to say the film overlooks many of its dark moments, it just doesn’t allow itself to be ruled by them as it keeps the majority of its story feeling light. You could argue that some of the more disturbing themes in the movie – like physical abuse, prejudice and economic inequality – could be dealt with a little more dramatically, but the film is not out to depress but rather entertain – and the mix feels perfect here.

The pacing and editing by Tatiana D. Riegel plays a key part in it all as the movie jumps around quite a lot amongst its different plots and characters without leaving you confused. Add in some high-paced ice-skating and frantic anticipation as the film draws to a close and you get a story that surprises you a lot more than you expect. Backed by a rather upbeat score that puts you right into its 80’s/90’s timeline and some excellent and rather nostalgic art direction and cinematography and you are likely to feel right in the midst of the characters’ world. 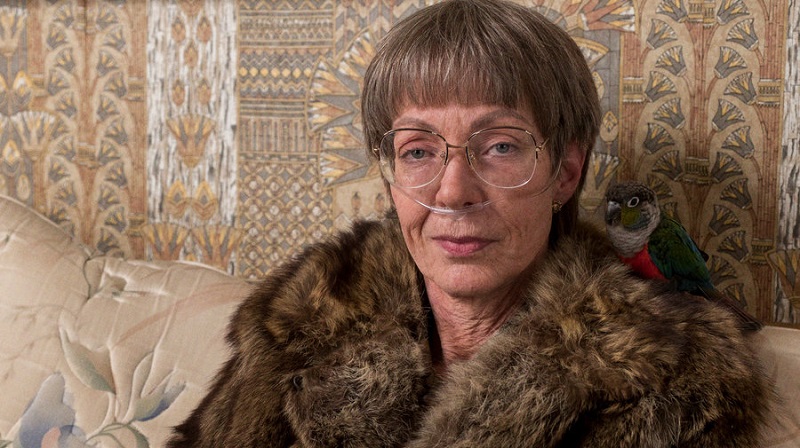 What perhaps stands out most from this movie is its excellent acting. Margot Robbie is exceptional in her portrayal of Harding and along with pulling off a believable accent, really brings out the rebellious nature of her character. Similarly for Sebastian Stan as a charming, but an ultimately abusive husband who plays his role so openly that you can easily both love and hate him at the same time. The real scene-stealer in this movie though is Alison Janney as the vulgar, foul-mouthed and overly-critical mother who pushes Tonya to both achieve the great heights in her skating career and be one of the reasons she fails to rise above her personal circumstances. You could argue that she gets all the best lines in the movie, but my goodness is she entertaining to watch. Other characters like Paul Walter Hauser’s Shawn Eckhardt and Ricky Russert’s Shane Stant are equally enjoyable to watch.

As for the fact that film is based on a true story here, it’s worth noting that the film openly declares that it’s not trying to be 100% factual with its interpretation of events. There is clearly an emphasis on telling a captivating story rather than a historical one and while a surprising number of crazy elements are actually true (and revealed in some post-credit scenes) there are clearly many moments where the film embellishes and exaggerates stereotypes for the sake of getting a laugh. I found the approach enjoyable though, as it prevents it from becoming another dour biopic, even if it’s not exactly all true. 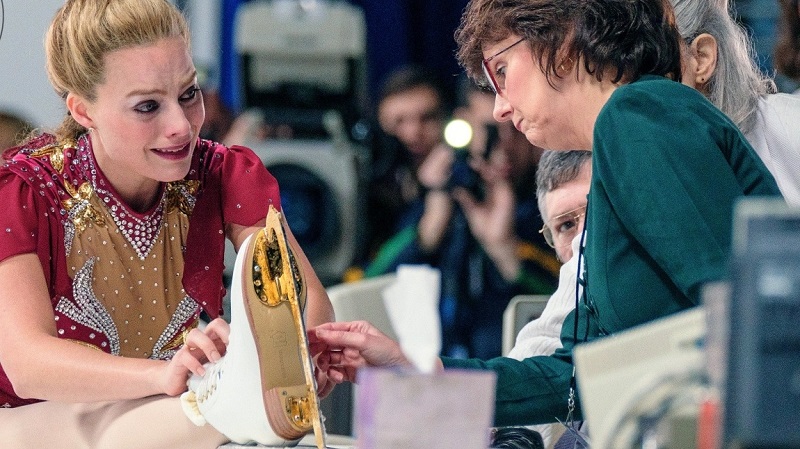 Biopics are meant to tell you about the life of a person and in that view, I, Tonya is perhaps the perfect name for this movie. After the movie comes to an end and you’ve laughed more than you thought you would, you also realise that you have gotten to know an awful lot about Tonya Harding, for both the good and the bad. That the movie leaves you so connected to its main character at the end is a true skill from the filmmakers at work here. That it does so while keeping you thoroughly entertained all the way through is pure genius. You might not think you will like I, Tonya based on its premise alone, but I promise that if you give it a chance, you will love the story it has to tell and have fun while watching it too.