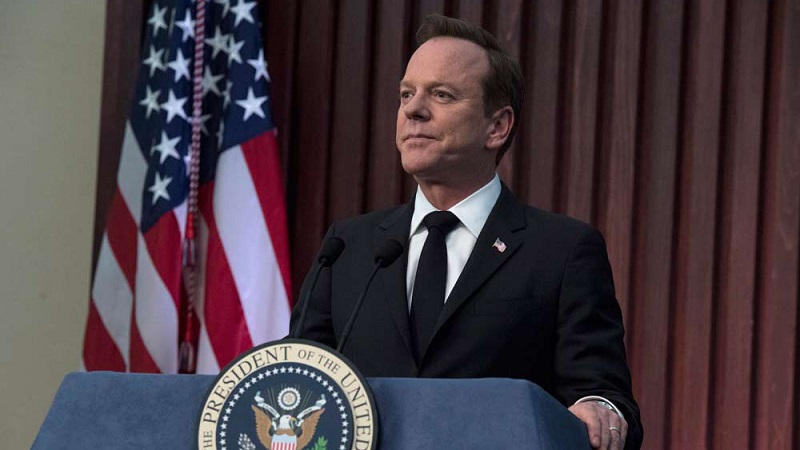 2018 could easily be described as the year of the TV show culling as it has seen massive popular shows from different genres like The Expanse, Brooklyn Nine-Nine, Lucifer and Designated Survivor all cancelled by their respective networks despite their popularity. It is also a year where fan outcry eventually won the battle as these shows have all been resurrected by other networks due to the sheer popular demand. Firstly we had Amazon announce that they are willing to bankroll the expensive but gripping sci-fi series The Expanse. Then NBC saved one of the best comedy shows in years, Brooklyn Nine-Nine. Netflix was also willing to step up to the plate and save the popular comic book adaptation Lucifer from its fate and now the streaming service can add Designated Survivor to that list as well.

Despite drawing large audiences and critical acclaim, Designated Survivor, the political conspiracy drama starring Kiefer Sutherland as a person thrust into the role of the US President when pretty much every other US politician in Washington gets wiped out, was cancelled earlier this year when ABC announced that it simply wasn’t bringing in the viewing numbers and advertising revenue it had hoped. However these numbers did not reflect the delayed viewing numbers which was attracting millions of viewers. Not surprising because it’s one of those shows you actually want to binge watch rather than frustratingly wait for the next episode a week later.

Something which Netflix thrives upon and perhaps why the show was immensely popular for the streaming service who has the international rights outside the US and Canada to broadcast the show.  And thankfully, Netflix has seen the numbers and the massive potential of the show and according to a new report from Deadline, has secured the show for a third 10 episode season. 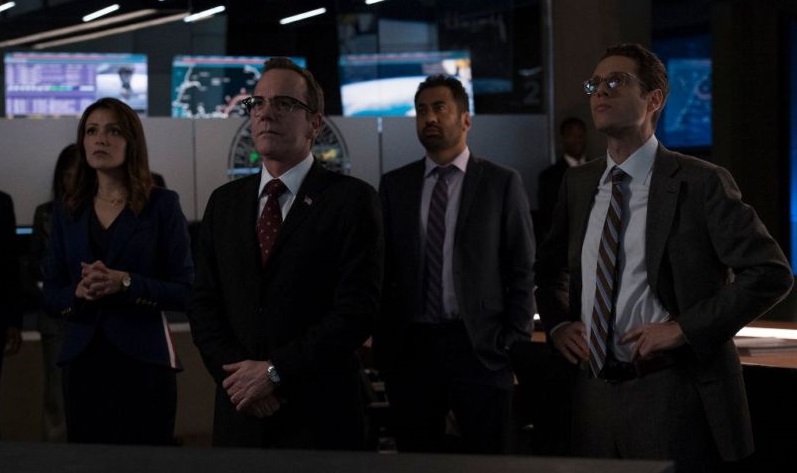 Considering the first two seasons on ABC ran for over 20 episodes each, the show is definitely going to go down a different route with Netflix, but one that I think is only for the better as my biggest drawback of the show was that it sometimes tended to just carry on a little too much. Having a shorter run gives the shows new showrunner Law & Order: SVU alum Neal Baer the perfect opportunity keepeep the intensity of the series up without needing to drag on unnecessarily.

According to the report, alongside Sutherland, all of the series big stars like Kal Penn, Adan Canto and Italia Ricci set to return. And to keep the show headed in new directions, this time it will see Sutherland’s President Kirkman heading into new territory – election campaigning and having to deal with trying to dissect smear tactics and fake news from the truth. Sounds like the stuff of pure fiction, surely.

I have loved the characters and storytelling from Designated Survivor so far, especially Sutherland’s measured performance in the role. Netflix is hoping to star production later this year for a 2019 release and further cements their incredible line-up of top series.