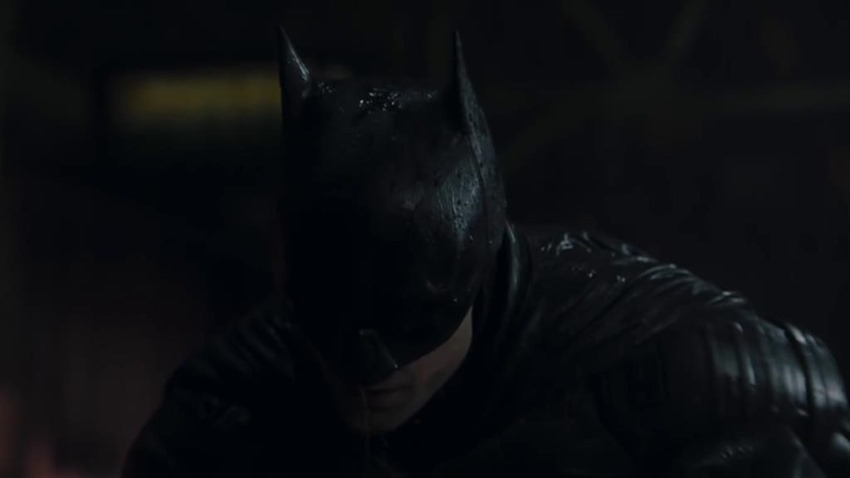 What does it mean to be the Batman? In the decades of continuity set up by comics, films, and all manner of other media, Bruce Wayne’s alter-ego has been set up as his true identity. The billionaire playboy philanthropist that the world sees is a false face, a disguise for the more tortured soul who dons a cape and cowl every night so that he can go work out his anger management issues by punching the fear of several gods into the faces of criminals.

In The Batman however, the idea of the dark knight isn’t so cut and dry. It’s a true reflection of Bruce Wayne just yet, but rather a concept. An idea that has been implemented the only way he knows how as he seeks to clean up Gotham, a test run in anger and vengeance. “This is all an experiment in the movie,” Reeves said during the DC FanDome debut of The Batman’s first trailer. 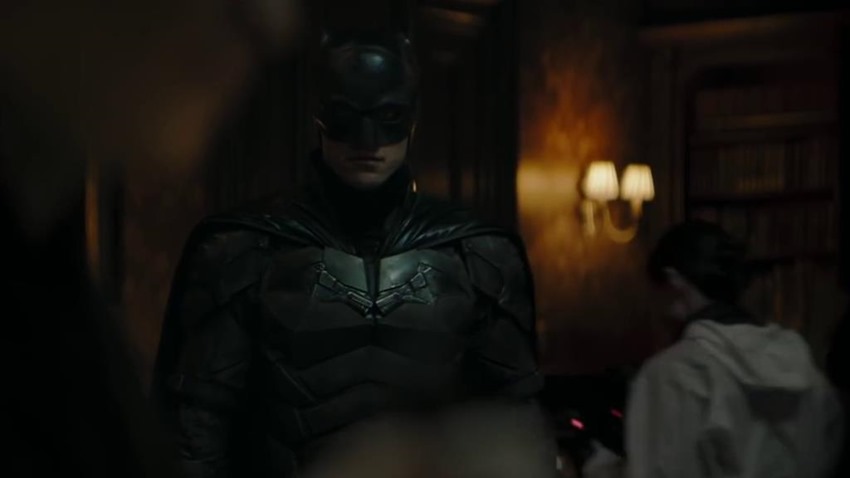 The idea is that we’re in Year Two — it’s the Gotham experiment. It’s a criminological experiment, him trying to figure out sort of what he can do that can finally change this place, so in our story, he’s in that mode. You meet him and you see that he is charting what he’s doing. And he’s seeing that he’s not having any of the effect that he wants to have yet.

The murders begin to describe sort of the history of Gotham in a way that only reinforces what he knows about Gotham, but it opens up a whole new world of corruption that went much further.

That being said, there will be elements of duality within The Batman, as Wayne confronts the monster that he’s becoming in his vigilante experiment. “He’s confronting the beast of the duality,” Reeves says of the story. “Him confronting the shadow side of himself.” It’ll still be a while before The Batman emerges from the shadows, but it’ll do so with serious momentum under its wings thanks to the first trailer earning millions of views since its debut.

With a cast that includes Robert Pattison as the dark knight, Zoë Kravitz as Catwoman, Jeffrey Wright as James Gordon, a barely recognisable Colin Farrell as the Penguin and Paul Dano as the creepiest incarnation of the Riddler, this is one experiment that I cannot wait to see in action come 2021.