There’s something about Mickey Rourke’s face that just screams villain. It also screams “Dodgy plastic surgery is bad mmmkay”. The point is that he’s a go-to guy when it comes to being a baddie. Especially when he’s armed with an accent of indeterminate geographic origins. In Java Heat, he’ll be pitting that accent against Kellan Lutz, who some of you may recognize as the musclebound vamp from Twilight, who is now trying to take his first steps into action hero status.

Unfortunately for him and his plans,this does not look like the movie to do it.  Java Heat? More like cold coffee.

An American in Indonesia teams up with a Muslim cop to track down a terrorist.

Is Mickey Rourke now being repped by Nicolas Cage’s agent, because he is definitely much better than this. The man has been nominated for well deserved Oscars and this is what he’s doing now? And even Kellan Lutz is… Well, actually, no, based on what little I’ve seen of Lutz in Twilight, this is exactly the type of drek I expected him to star in. I can’t wait for the inevitable buddy cop movie with fellow abs with a face, Taylor Lautner. 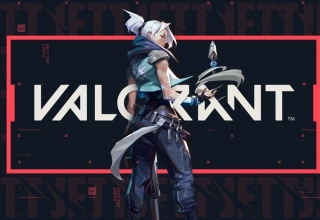