Home Gaming 3D Realms is returning with a Bombshell 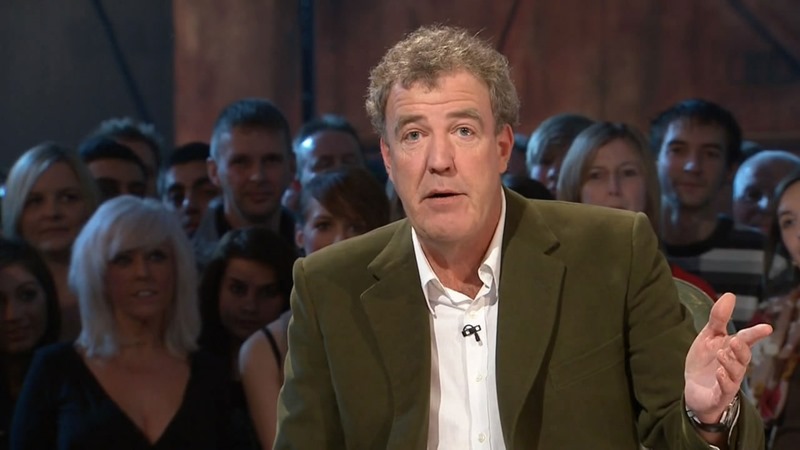 Well, a game called Bombshell to be exact. The house that Duke Nukem built has a new game in the works, starring Shelly “Bombshell” Harrison as a bomb squad technician who becomes a mercenary with a kickass robotic arm. I wish my medical aid offered such limb replacement options. All I got was a dry twig attached to a coat hanger shoved into my stump. But enough about my poor medical aid decisions, let’s see what the actual game looks like.

Described as an isometric ARPG, Bombshell will allow players to solve their problems with bullets and augment the lead character’s mechanical arm in a number of ways through her personal tech-tree. The game features “first-person shooting controls” through the isometric viewpoint, and it actually doesn’t look half-bad. According to the press release, Shelly is all kinds of determined to right the wrongs and all that, as she “lost her arm and her squad after failing to disarm an otherworldly bomb in what became known as “The Washington Incident.”

Held responsible for the explosion, Shelly was discharged from the Global Defence Force and later approached by a private military contractor with the promise of a second chance: an arm constructed from technological remnants found in the wake of the incident.

It looks, dare I say it, kind of fun. If you can’t see the video above, then feast your eyes on these screens instead:

The game is due for release later this year on PC, PlayStation 4 and Xbox One. And honestly, I could do with a mindless bit of shooter entertainment right now.