Home Gaming How to activate the heroic trigger in the Cryo-Pod public event in Destiny 2: Forsaken 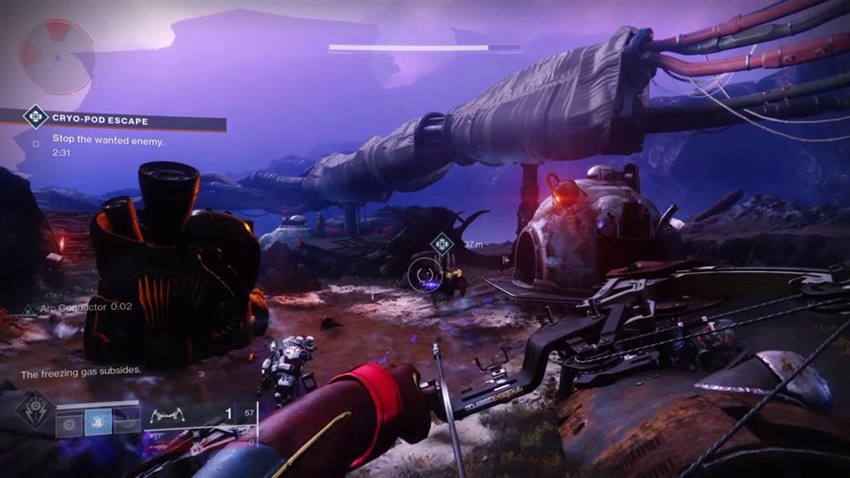 Destiny 2: Forsaken is finally here, and with it comes a whole host of new activities and people to shoot in the face with an explosive arrow from a high-tech bow. I love this weapon, I want to have babies with it. Anyway, one of the new activities that you can experience in Forsaken? A brand new public event on the Tangled Shore called Cryo-Pod.

The event at its most basic level seems easy enough: A Red Legion cryo-pod holding a wanted Cabal fugitive is about to open, and you’ll need to first clear the area of two waves of enemies before you can face the big bad inside and dispense some justice. That alone is challenging enough, but what if you wanted to make the event even more difficult? 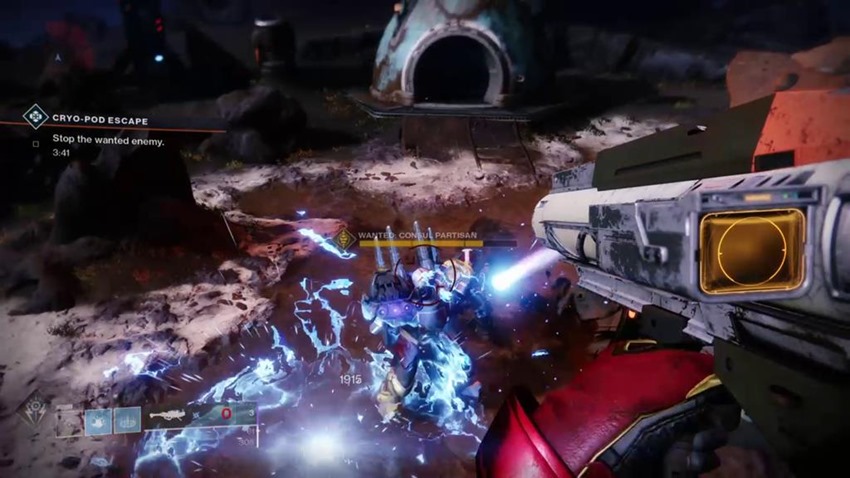 Well then you’re going to need to trigger the public event. Activate the Heroic Trigger that is, in case you’re feeling suicidal. To do so, you’ll need to follow these steps: 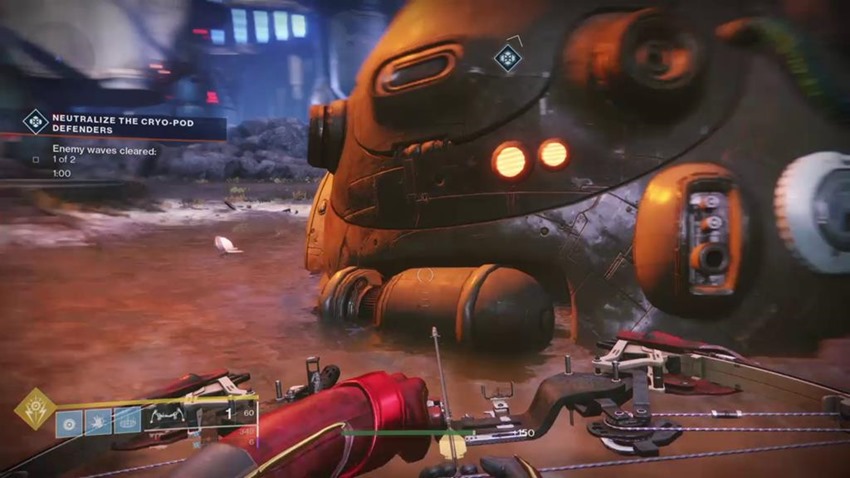 Easier said than done this early in Forsaken, but well worth the effort if you want to grab some of the sweetest loot in the Tangled Shore and earn some kudos from Spider. Plus it’s a great way to earn Ghost fragments, which is essential for taking on new bounties across the solar system. How about some quid pro quo before you go?