Home Gaming Alien Isolation could get a sequel 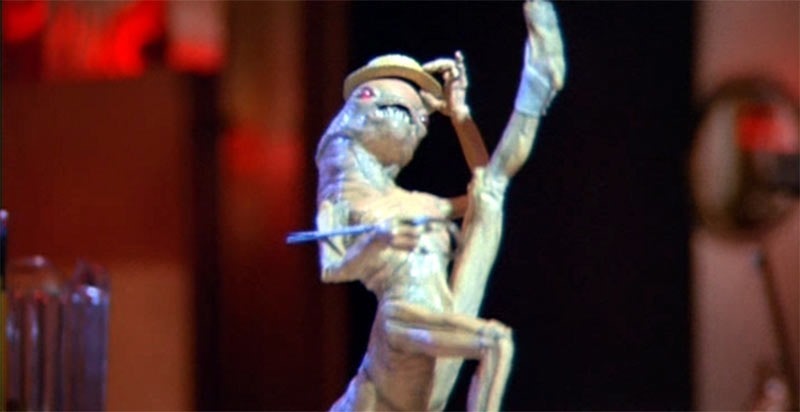 Alien: Isolation is one of my favourite games this year. I think it’s been given a bad wrap by some media outlets who may have been expecting a more action-packed experience. It was a tense, gripping experience that yes – is probably best experienced in shorter sessions. As I said in my review, I thought it a better sequel to Alien than James Cameron’s Aliens. It could be getting its own sequel. At least, developer Creative Assembly has been discussing it.

“The plot for a sequel is a daily topic in the studio sometimes,” Creative Assembly’s Gary Napper, lead designer on Isolation, told AvPGalaxy. “People have their own ideas for where it should go, our writers have some solid concepts and yes, we do have a great opportunity to continue her story. I personally think that Amanda did not get infected in the hive, as when she wakes, the closest egg remains closed…”

And despite what some, mostly US reviewers have said, if they do make a sequel it’ll stick to the same slower paced, tense horror gameplay we saw in Isolation.

“I think the action oriented ‘Aliens’ style game is very different from what Isolation is,” he said. “If we made a sequel I would like to stick to the same terrifying single Alien approach but do more with the environment and interactivity within it.”

Remember, if you’ve survived Sevastopol you can now play it on a gruelling nightmare mode that makes it even tougher. If it’s too tense you can opt for an easier mode that replaces the Xenomorph with a teddy bear.*