Home Gaming Are these April’s PlayStation Plus games? 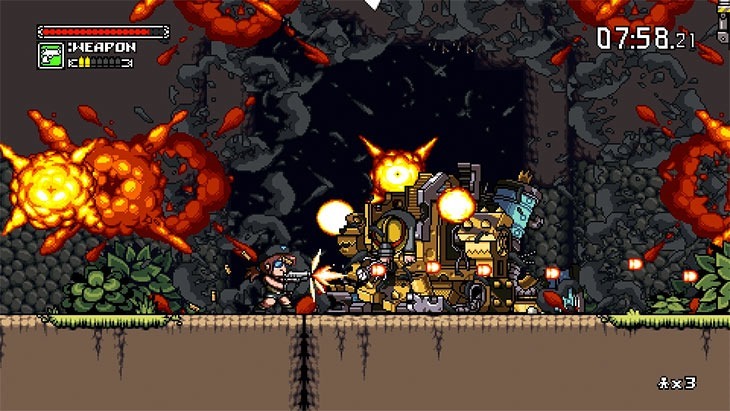 Every month, that PlayStation Plus subscription affords gamers a handful of fantastic games at no cost beyond the subscription. It’s given us great games like Tomb Raider, Bioshock Infinite, Uncharted: Golden Abyss and more, for an annual subscription that’s less than the cost of a brand new game. These could be the next games coming to the service.

According to Playstation’s Hong Kong blog, these are the games that that region will be getting – which usually aligns pretty well with what we get in the English-speaking world, though there are usually few differences.

Interestingly, the PlayStation 4 offerings have been the same in all regions, and PlayStation Asia says that next month, it’ll be Mercenary Kings. Yes, it’s yet another indie title. But this one looks pretty damned cool, especially if you like games like Metal Slug and Contra – with a few RPG sensibilities.

Another rumour suggests Europe will be getting Mercenary Kings on the PS4, PES 2014 and Sly Cooper on the PS3, and Hotline Miami and Moto GP13 on the Vita. It’s a…decent, but not groundbreakingly or earth-shatteringly exciting selection..but it’ still probably better than April’s Games for Gold.