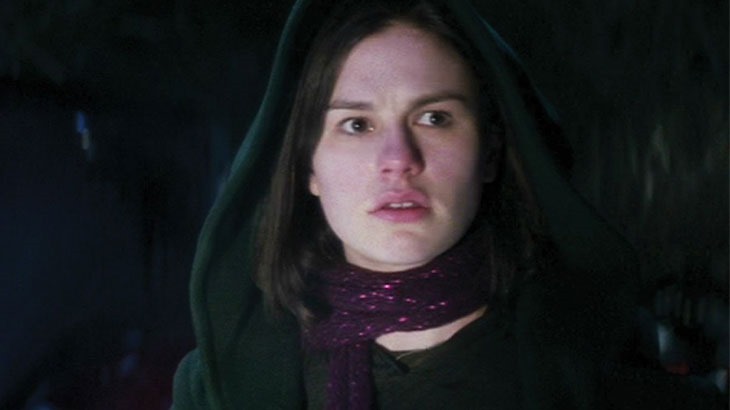 That’s according to a retailer in Confederato Helvetia,  World of Games, who posted the game up for pre-order yesterday, before summarily yanking the listing The internet, however, never forgets.

According to previous rumours, Assassin’s Creed Comet, now ostensibly called Assassin’s Creed: Rogue, will put players in the digital body of a Templar named Shay. The game’s purportedly set in New York in 1758, and will have the elements of the much beloved Black Flag; namely the sailing.

If Assassin’s Creed: rogue is a real thing (and we’re inclined to believe it is), we’ll probably be seeing more of it at Gamescom. What do you think?  Do we need two filly-fledged Assassin’s Creed games in a year? Or is it actually rather nice of Ubisoft to make a game for those who’re unable to jump in to the new generation, while making another one that makes the best use of more modern technology without making last-gen sacrifices?