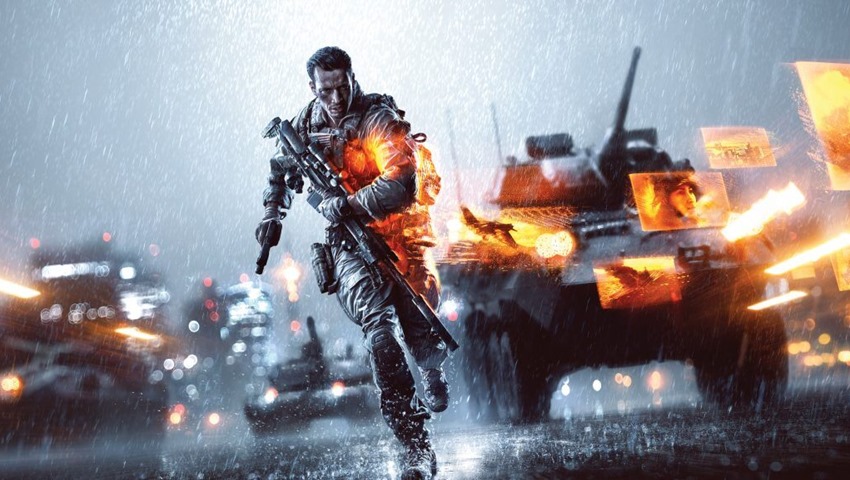 Life is all about choices. Marmite or Bovril? Simba smoked beef or cheese and onion? New underwear or a PS5? Difficult decisions, raging every day within your brain-space and causing a mental conflicts. And then there’s the eternal debate over Call of Duty and Battlefield, the latter of which hasn’t been especially active aside from a bounty of DLC that has kept the server lights on.

Whereas Call of Duty is an annual franchise thanks to a trio of studios working on the tightest of schedules before handing the baton over, Battlefield takes a more measured approach to sequels. The sixth core installment of the series is finally coming though, and it’ll be out at the end of this year in time for the silly season.

“We will reveal the game in the spring and deliver the defining Battlefield experience for our players in the 2021 holiday season,” EA big boss Andrew Wilson said in an earnings call, effectively making an announcement for an announcement. Wilson also said that Battlefield 6 “takes full advantage of the power of next-generation platforms to bring massive and immersive battles to life with more players than ever,” which shouldn’t be a surprise given how those games are usually technical showcases for DICE’s latest software.

Featuring maps with unprecedented scale, the next vision of Battlefield takes all the destruction, player agency, and vehicle and weapon combat that the franchise is known for and elevates it to another level. The team is focused, and the game is ahead of our internal milestones.

As for themes, rumours of Battled 6 returning to the halcyon days of Battlefield 3 seem to be on the money as Wilson said that the next game will “mark a return to all-out military warfare”. Battlefield 5 was a big departure for the series, as it swapped the usual sandy climate of an American invasion of some oil-rich country for a trip back to the historical trench warfare of World War One. It was gritty, brutal, and every successful mission saw a general’s brandy cabinet moved that little bit closer to the front.