Home Britney Spears is getting her own mobile game 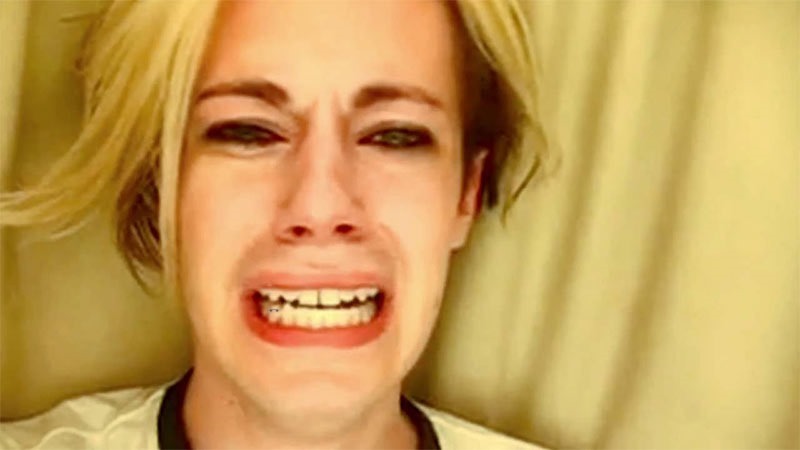 Remember that Kim Kardashian: Hollywood game that we all scoffed at, and then laughed about when we made Matthew review it? Laugh all you like, but the game was downloaded 22.8 million times, and made $43.3 million in profit in just five months. Mobile games based around celebrities seem to be the cash bubble du jour – with even racist, butter-scoffers like Paula Deen getting in on the act. We’ve also heard Kanye West might be on a mobile Kanye Quest to open up and pilfer some Kanye Chests. The next celeb to jump on the mobile game bandwagon is Britterny Thpears!

Yes, it looks like the past-her-prime, possibly delusional and very likely unhinged late-90’s pop tart will be lending her “voice, likeness, and creative influence” to a Britney Spears mobile game.

“I am thrilled to add Grammy Award-winning legend Britney Spears to Glu’s growing list of partners as we continue to expand our celebrity gaming platform,” said CEO Niccolo de Masi.

But that’s not all! They’re doing the same with the somewhat-more-relevant Katy Perry too!

“Katy is arguably the most recognized musician in America following her Super Bowl XLIX Halftime performance this past Sunday. She is a cultural icon and we expect to translate key elements of her success into an innovative, highly entertaining mobile experience,” said de Masi.

“We anticipate that Katy’s significant global audience, including more than 170 million* fans on social media, will make her a strong gaming partner for Glu.”

And once these games also make enough money to make the average working person go foetal and cry, expect many, many more similar celebrity games.