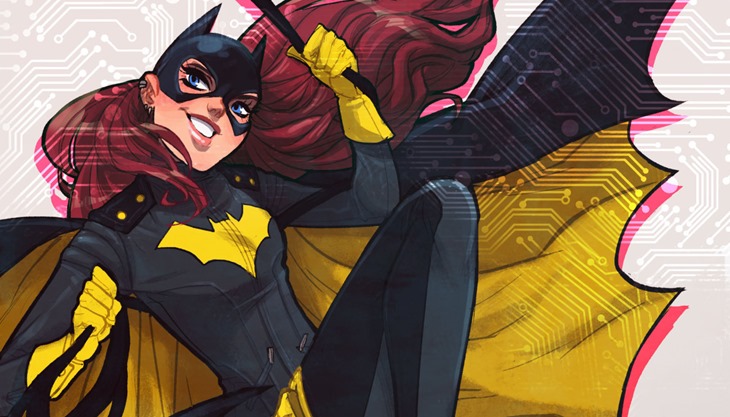 You know who’s a great character that deserves more attention? Batgirl. The daughter of police commisioner James Gordon has survived being paralysed by the Joker, can hold her own ina  fight with some of the best fighters around and is more capable at mystery solving than a ragtag quartet of a jock in a neckerchief, a clueless cheerleader, a genius bookworm and a beatnik who hangs out with a cowardly dog. And come this October, Batgirl is getting a new direction and a new look.

Before we begin, this was the current bat-costume that Barbara wore since her New 52 relaunch: 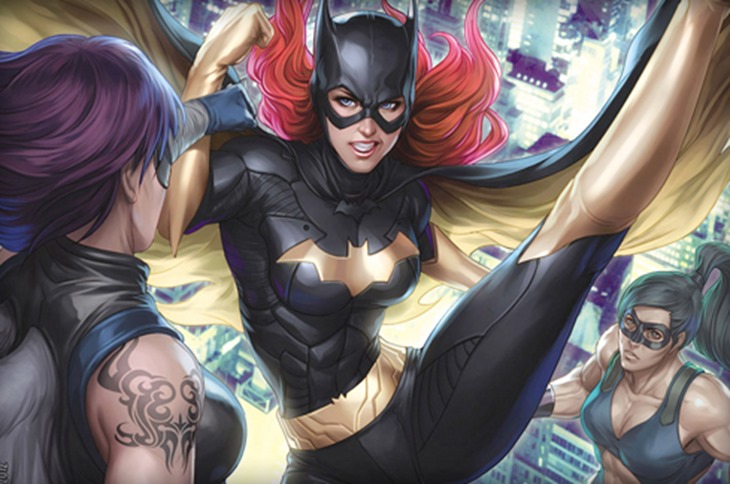 It’s not a bad costume, but it was just missing…something. Moving on though, Batgirl will see a new creative team in the shape of Cameron Stewart and Brenden Fletcher on writing duties, and Babs Tarr in the art department. After a fire destroys everything that current Batgirl Barbara Gordon owns, forcing her to relocate and step into the spotlight as the defender of a new Gotham borough, the uber-hip and trendy Burnside. And with that change, comes a new set of duds that look far more practical for vigilantism and mystery-sloving: 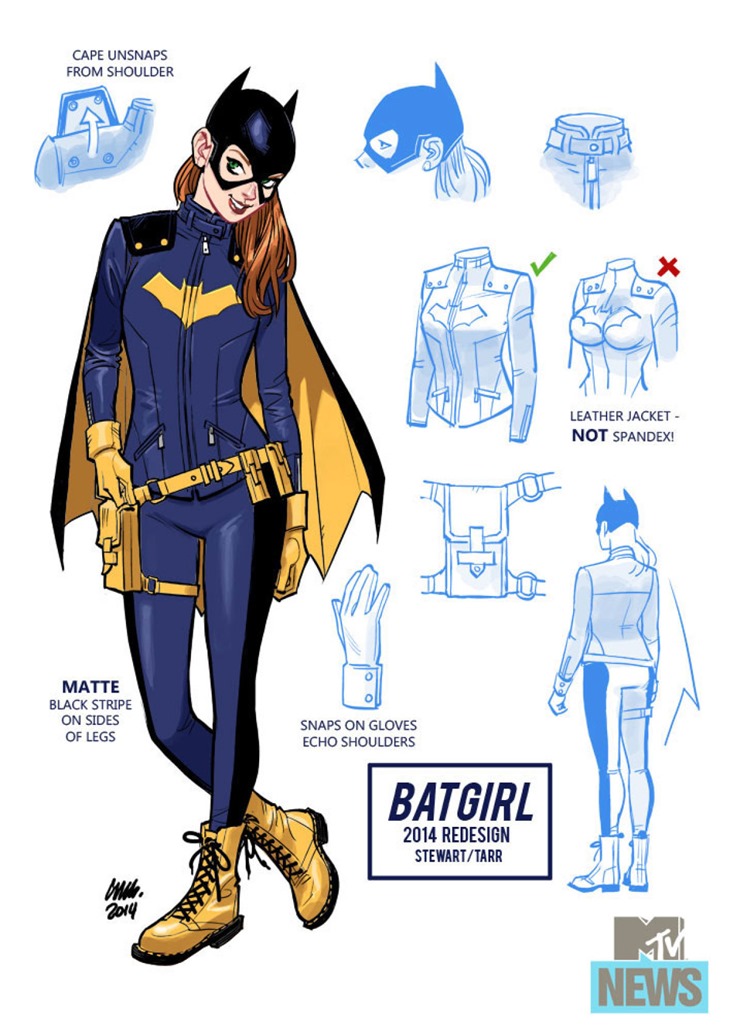 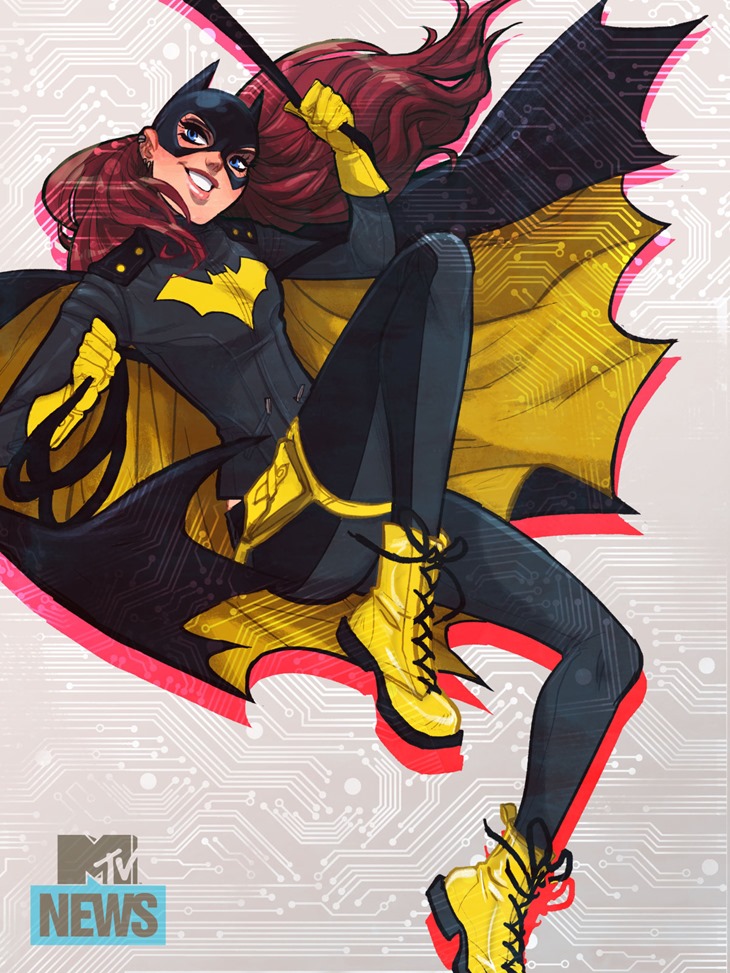 “Barbara is forced to make a new costume for herself when her old one becomes unavailable”, Stewart said to MTV.

The new one is something she’s able to make herself, shopping at the various boutique and vintage stores in Burnside. It also reflects her youth and style. Unlike Batman or Batwoman, she no longer needs to stay in the shadows, and in fact learns to embrace the spotlight.

Batman comics are usually dark, gritty and brutal. See the recent Death Of The Family storyarc as example, or any of the other superb Gail Simone Batgirl issues. Moving forward however, Stewart wants Batgirl to be a lighter and more exciting Batman title that doesn’t dwell in the darkness:

She’s leaving it all behind her. We really wanted to make this a book with a light tone, of fun and adventure and mystery, and let the rest of the Bat-family deal with the darkness. She’s got problems, and conflict, and enemies to fight, but our priority was to make this a really fun, rollicking read.

I quite dig it so far. The new Batgirl outfit looks fantastic, far more practical and as Zoe will gladly tell anyone, Doc Martin boots are pretty handy in any situation. I’m sure the cosplay community is already working on replicas now that the San Diego Comic Con is just two weeks away. The new creative team team takes over from issue #35 of Batgirl in October.