Arguably (but fairly accepted) the best console of the now previous generation, the PlayStation 4 had a pretty stellar year to mark its send-off down the river Styx. With two massive first-party releases and a wealth of exclusive third-party content, it was certainly a good time to own a PS4 as you wiped a tear from your eye knowing this would be the last time you ever actually played games on it.

This isn’t a time to cry for the past, but rather an occasion to celebrate all those happy memories! The games released exclusively on the PS4 all have one thing in common: they were exceptionally good.

Only one can walk away as the champion though, so before we delve into the thick of things, let us first sing the praises of all those honourable mentions… 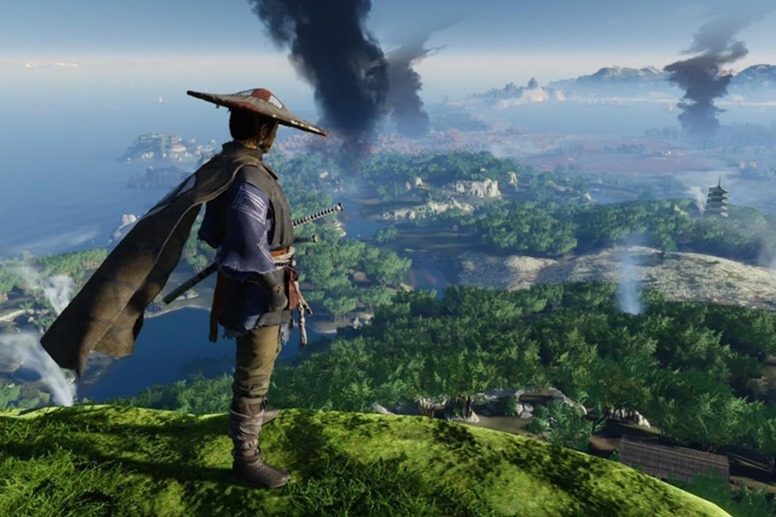 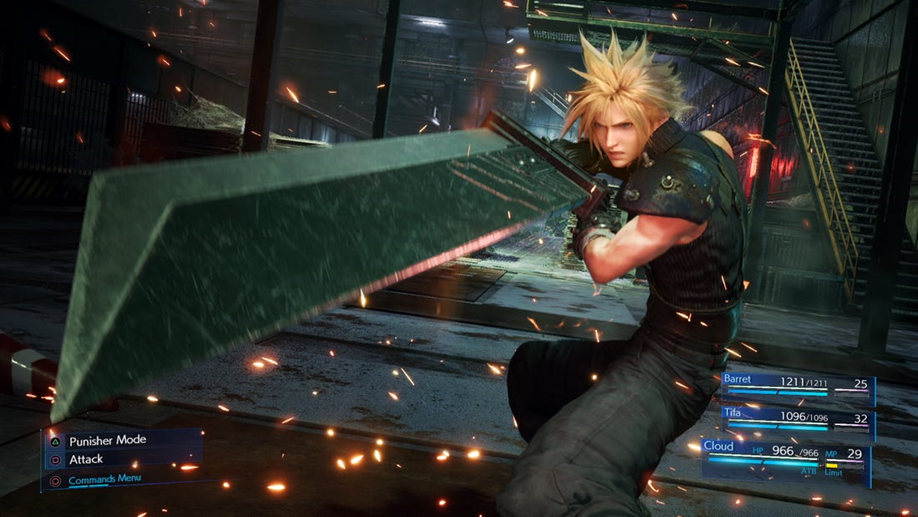 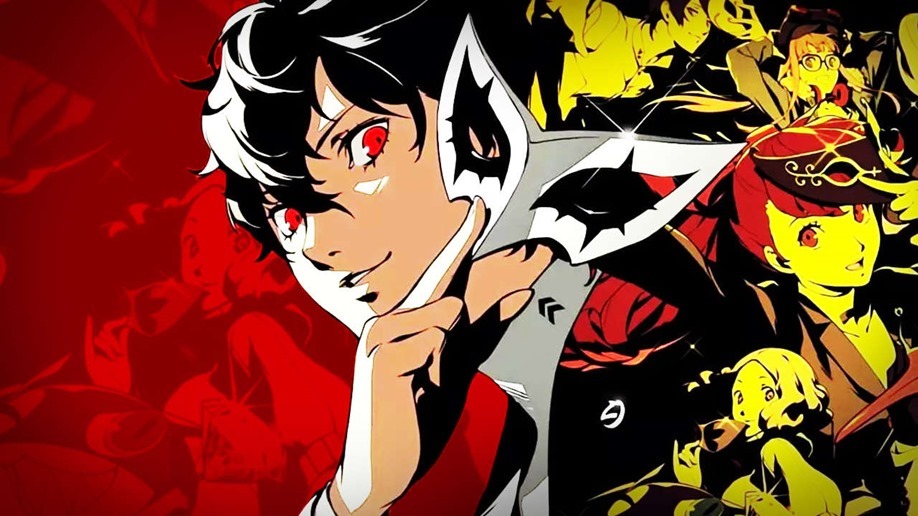 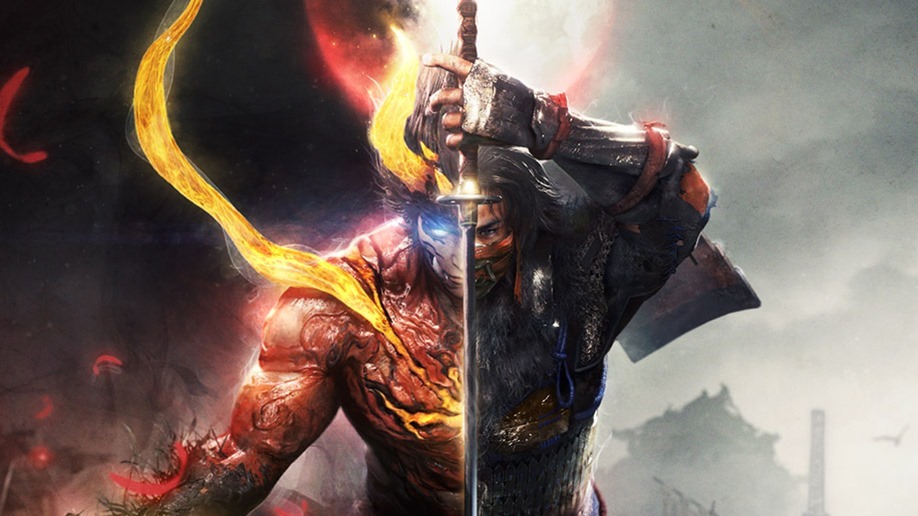 And your winner is… The Last of Us Part II! 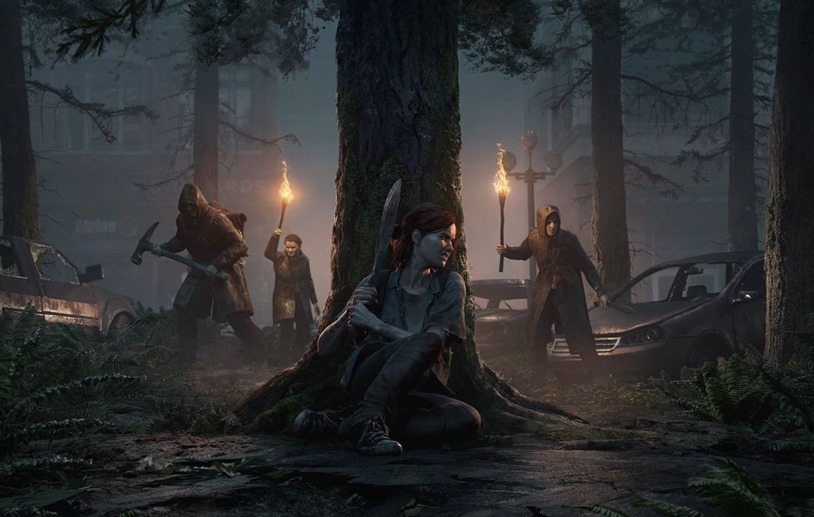 While certainly not a flawless experience, The Last of Us Part II is a game that’s important to play. Painful, heartbreaking, and emotionally difficult to stomach at times, no other game has told its tale with such confidence and a keen eye for presentation. Every facet of The Last of Us Part II is immaculately crafted, featuring some of the best animation ever placed in a video game and boasting gorgeous visuals.

The game is crafted to draw you in, suck you inside its depressing world with its incredible visual design. Naughty Dog has become masters of crafting combat zones that feel like authentic locations rather than just a collection of conveniently placed cover items. Which only helps the game’s combat as its flow from exasperated stealth to gut-wrenching action are all peppered by a severe amount of violence.

Naughty Dog’s writing has also never been better, as they’ve once again proved that they’re some of the best in the business. Bar some minor pacing issues in the middle, The Last of Us Part II weaves a narrative that’s difficult to process because most players don’t want to process the reality of the game.

It’s one of those rare occasions where a game has managed to make the player and player character feel united, driven by the same goal. With a supporting cast that’s just as strong, the reoccurring themes of revenge, hatred, and violence work in tandem to produce a work of fiction that’s difficult to play but will embed itself in your brain.

The Last of Us Part II is a special game, one that ought to be played by anyone with an appreciation for the medium.