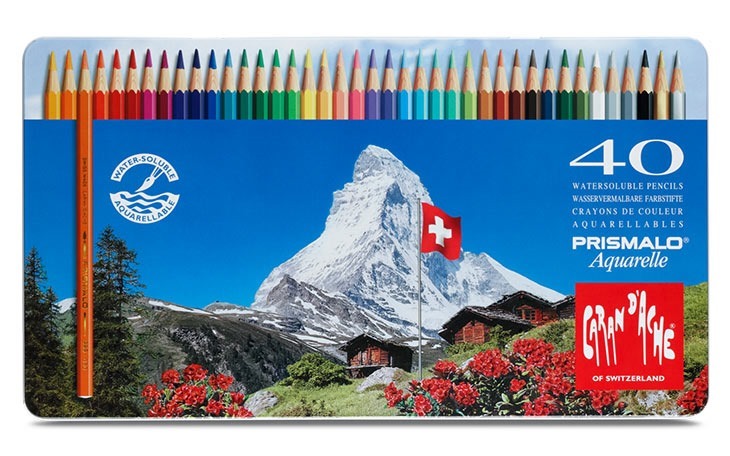 With The Witcher 3 out of the picture until 2015, my next big RPG aspirations fall to Dragon Age: Inquisition. thankfully, it seems EA and Bioware have learnt a lesson or two from the backlash around Dragon age 2 and its limited scope  Inquisitions sounds like it’s going to be one heck of a big games. And it’ll have 40 different endings.

That’s the information you’ll get in the Official Xbox Magazine Dragon Age Inquisition preview, which has been leaked all over the internet like Darryn’s sausage snot all over pictures of Mass Effect’s Tali dressed as Batman.

And apparently, those endings are meaningful, not just montages with slight variations.

"Bioware is promising a staggering 40 possible endings for the game, dependent not only on choices made in character generation but by actions taken throughout the storyline. [Mark] Darrah stresses, however, that the endings will all be meaningfully different from one another. You won’t find 40 endings with only slight degrees of variation between them," says the magazine

There will be 5 regions for you to explore in Dragon Age: Inquisition: Fereldan, The Free Marches, Orlais, Nevarra and the Dales. That’s a refreshing change from being holed up in Kirkwall for the majority of the game. And what you do in these areas has lasting, significant impact on the game.

You can “affect environmental changes to drastically influence local settlements, establish trade routes, capture territory and disrupt the local ecosystem.” Apparently your hunting efforts can even drive certain fauna to extinction – and as you may need some of their insides, or indeed outsides for crafting, it’s something you may want to avoid doing.

Thankfully, there also won’t be and DLC companions in Inquisitions – so there’ll be none of that “on disc DLC” nonsense.

“Because of how deeply enmeshed in the system companion characters are, we can’t just add them on the fly; part of them has to be shipped on the disc…which was led to criticism that we’re forcing people to pay for content they already own. It’s not the case, but we’ve decided this time to not go that route. There will be no DLC party members.”

As for the conversational and interactive bits of the roleplaying experience, you can expect three different dialogue wheels.

“We have three wheels that we use in response to any given piece of dialogue. One of those is what we call the ‘tone wheel’, which is mostly for role-playing choices. The other two are the ‘choice wheel’- for taking an action or stating an opinion-and the ‘reaction wheel,’ for emotional moments.”

Dragon Age: Inquisition is coming to PC, PlayStation 3, PS4, Xbox 360 and Xbox One this Spring, and it’s really starting to sound rather incredible.

Carrying on in paying tribute to the top 100 games of this generation, we are almost halfw…