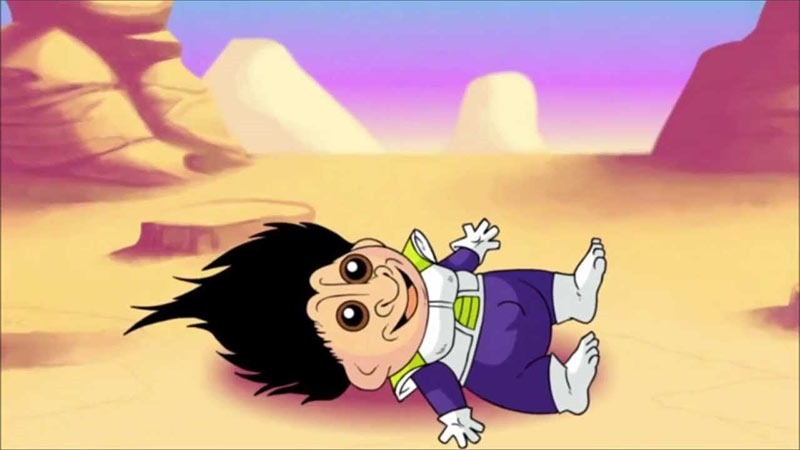 Judging by the number of people who’ve read our Dragon Ball Xenoverse review, many, many, many people are busy enjoying Bandai-Namco’s latest fighter RPG. But it seems a great number are having a kamehamehorrible time – particularly those trying to get in to some of the game’s online modes.

Numerous players have been unable to hit the game’s servers, as evidenced by the swathes of angry people on the Dragon Ball Z Games Facebook 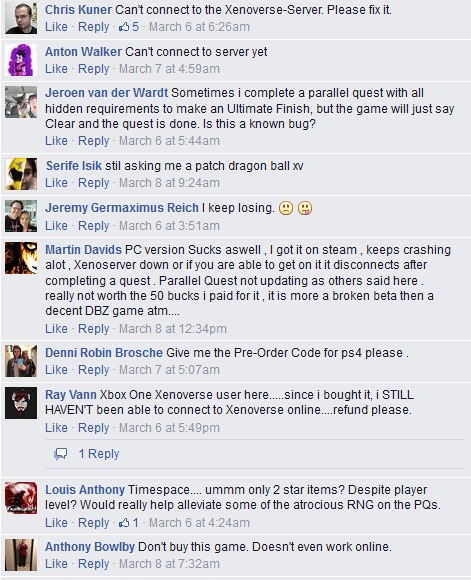 That page itself recently posted an n update to notify players that the game’s servers were undergoing “several optimizations” to help the multiplayer lobbies.

“We are working hard to improve your online experience and have already had some promising results as described below. Rest assured that we won’t stop until we deliver the best online experience possible to you,” they say.

“Currently, Dragon Ball XENOVERSE servers for PS4, PS3, Xbox One, and Xbox 360 have been updated with several optimizations. Consequently, the success rate of logging in for multi-lobbies have greatly increased. We will continue to monitor and fine-tune both server and client side processes to raise the login rate to 100% success very soon.

Dragon Ball XENOVERSE on PC Steam has also been updated to deploy numerous improvements that will improve the log-in success rate and the game’s overall stability.”

Bandai Namco’s twitter also suggested we’d see some improvement over the coming days. In our own review, Darryn said “There’s still plenty of room for improvement, but fans are going to find plenty to love with the latest chapter in this long-running saga that tells the same story but with a different spin.”