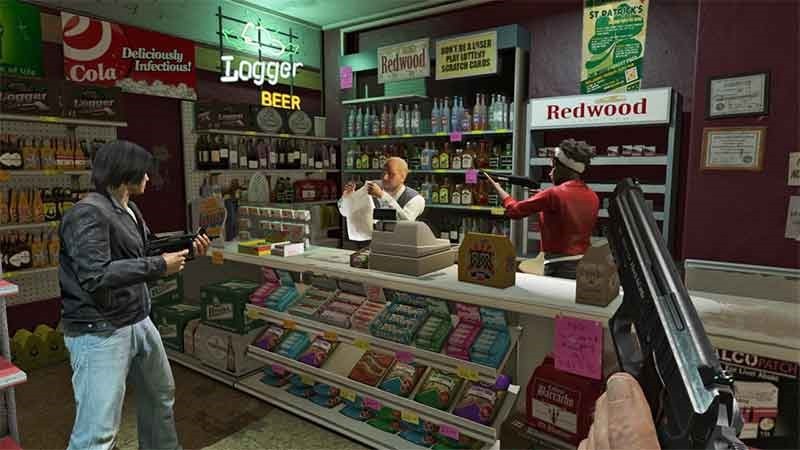 GTA Online has been subject to a few patches since the much-anticipated heists mode made its debut – mostly to fix a few niggling network issues, inject a bit of stability and whatnot. It’s probably going to be on the receiving end of another patch soon – because there’s a glitch in the online mode that allows you to earn a great deal of money, by doing very little.

It’s a pretty damned easy thing to do too. Disovered by YouTube user TwoDynamic, the glitch works even after the most recent heist update. It’s a pretty intricate glitch, but easily replicated.

All you have to do is head to southernsanandreassuperautos.com a Karin or Karin Rusty Rebel – which costs just $3000.

After that, head to your local Los Santos Customs and go to Wheels category. From there head to Rim Types > Offroad > Stock Rim > Amazon – and purchase the Amazon Rims. Back out of that purchase (thus spending nothing) and head to SUV> Chrome Rims and you’ll notice the very expensive Fagorme Rims are available for free. Attach them to your Karin Rusty Rebel and you can now sell the entire vehicle for $40,195 – a tidy profit.

It’s not subject to the game’s 45 minute money-making time constraints, so you can repeat the process ad infinitum, making about $32,000 a go each time. This is obviously a dick move, because you’ll be ruining the game’s economy, by being able to afford all of the game’s cool guns, vehicles and gear – and it’s quite likely that Rockstar will patch the glitch and also remove your ill-gotten gains, or perhaps even issue bans.

Still, if you want a ton of easy online money, this is how. Get in before it’s patched out.