Home Gaming Ever wanted to get started in Disney Infinity? Here, have all the characters for free 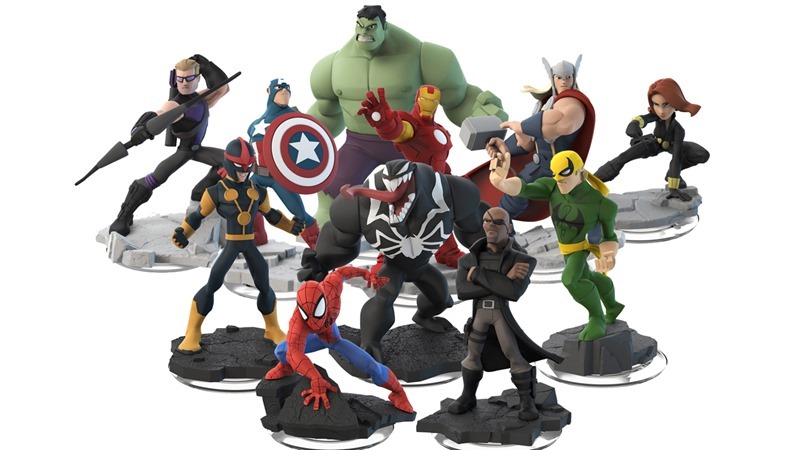 Toys to life is the big money-maker genre these days. The market is still relatively small, with few real competitors willing to sink the time and money needed to invest in the potentially lucrative field of making parents bankrupt thanks to purchases of the various figures needed to complete a collection. For Disney Infinity, it’s been a massive win so far. While the console version costs a few beans, the PC toybox version is completely free. The catch here of course, being that you still need to buy the figures necessary to populate that version? Or do you?

Yes, yes you do. But I’m going to help make things a little bit easier. I’ve already reviewed the second wave of Disney Infinity, and it hit all the right comic book notes for me. And that’s thanks to the cool new characters that were introduced. I got to play with pretty much all of them, unwrapping figures left and right and keeping the PC download codes for them. Cards which essentially have been gathering dust on my shelf. So you guys take them. You have fun with them.

I’ve got 24 of these figures waiting to be digitally adopted. Characters such as:

It’s easy enough to do so. Merely visit the Disney Infinity site, and redeem the code. Then enjoy! I’ve dumped all the cards below in random order, to make things fair. Go nuts! 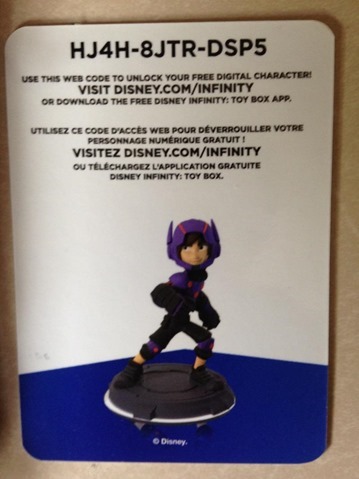 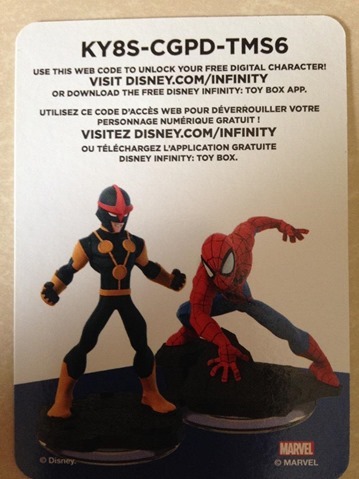 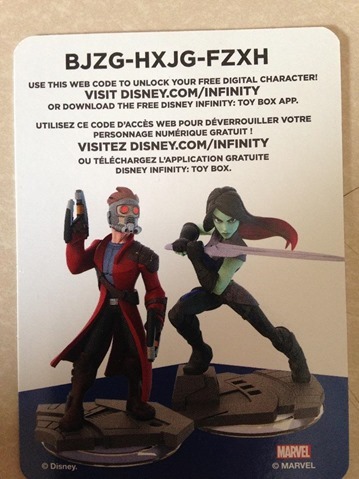 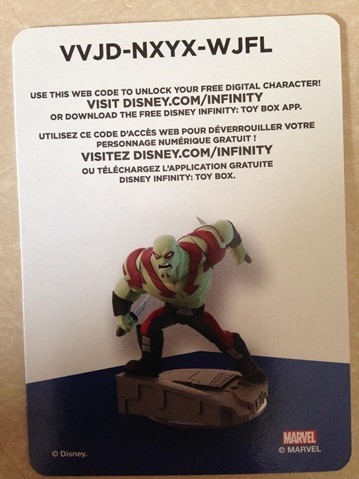 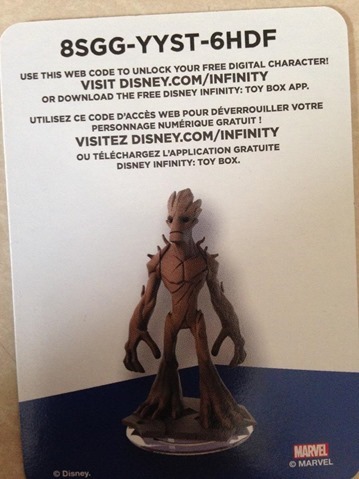 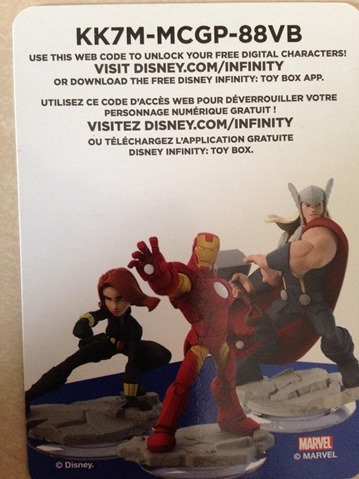 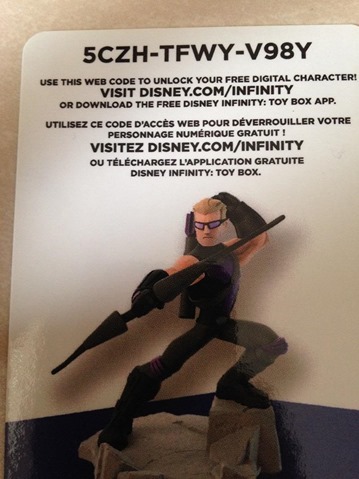 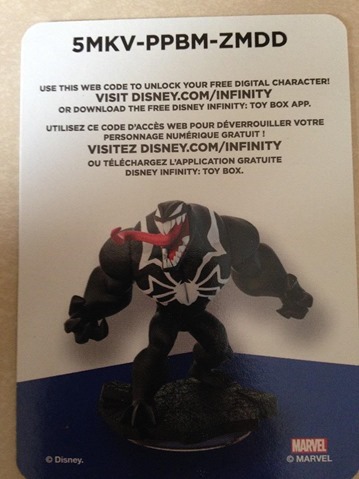 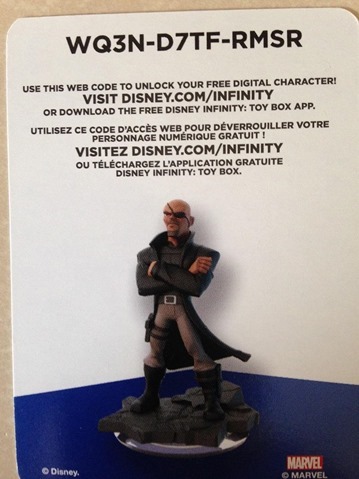 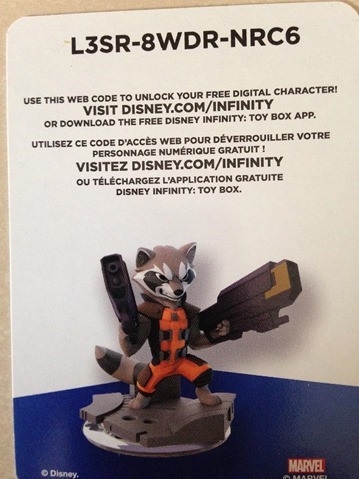 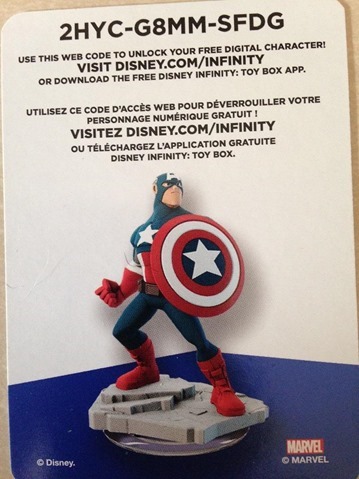 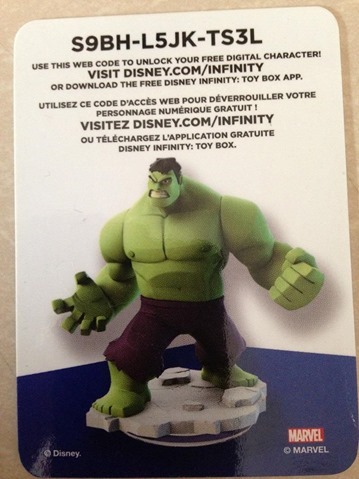 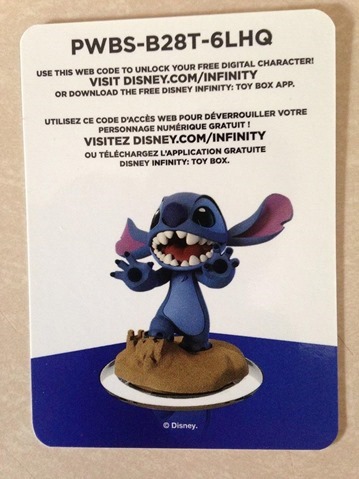 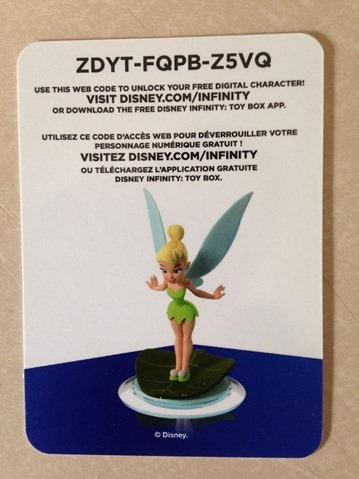 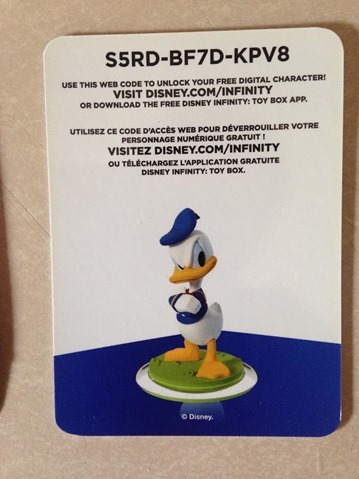 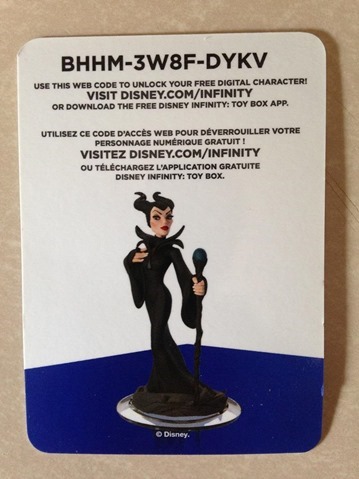 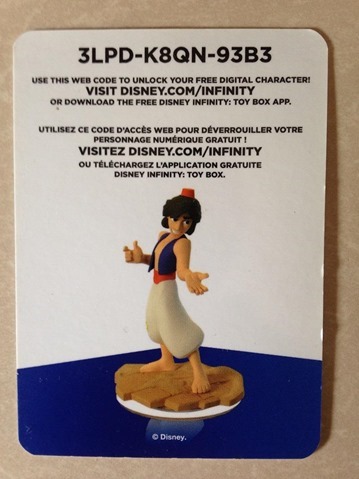 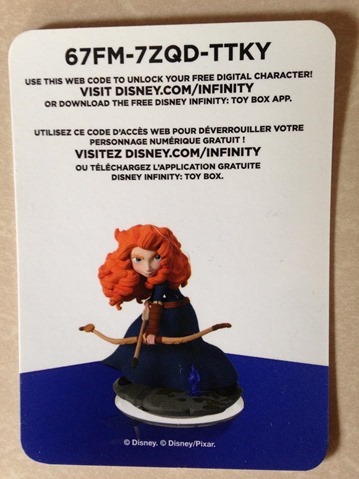 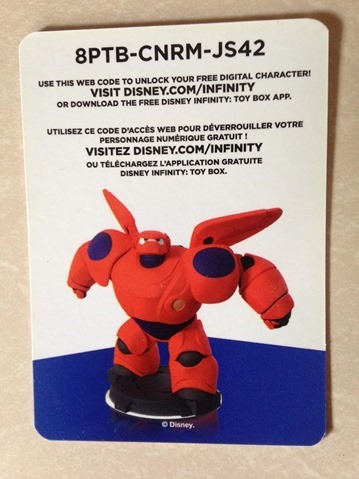