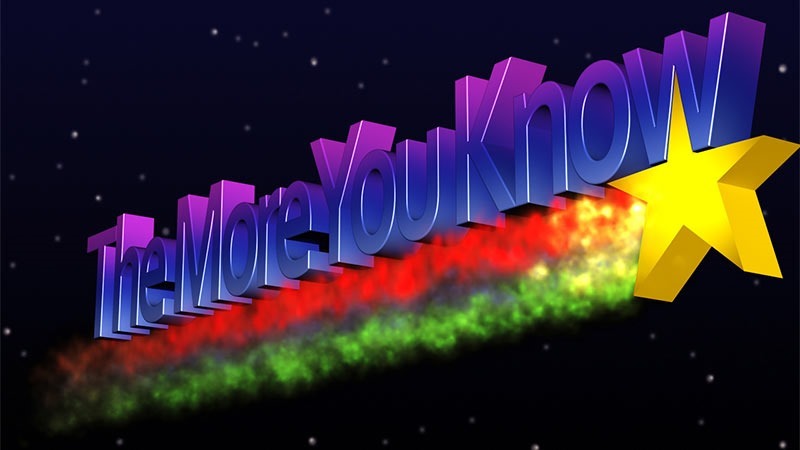 Quite probably the best selling football sim of the year is out next week, though its arguably better contemporary gets a demo release today. Most of the less casual FIFA players already know everything they need or want to know about the upcoming footie game, but for those who have a more casual stance to the game, here’s a new video from EA showing you things.

I really can’t believe people actually call Ultimate Team “Fut,” but that’s me. The biggest takeaway from this very PR-laden video though is that pre-ordering the game will give you the chance to get Lionel Messi as a player in your ultimate team.

Missing from this video, however, is the news that FIFA’s Ultimate Team Legends mode will be exclusive to Xbox platforms, meaning those who favour Sony won’t be able to make teams using players from yesteryear.

Yesterday, we also learned that EA was axing the ability for players to trade with each other directly as a means to culling the awful coin-trading black market that’s turned fut into a bit of a profiteering racket.

FIFA 15 is out on September 23 in the US, September 25 in Europe and September 26 right here in Sunny SA. It’s probably worth noting that those who pre-order the Xbox One in SA from participating retailers will get a download token to get the newest FIFA for free, which is quite a nice incentive. The X1 is coming to SA next week Tuesday.

If you do manage to download the PES demo today and have played the already available FIFA one, let us know which you prefer…and why.