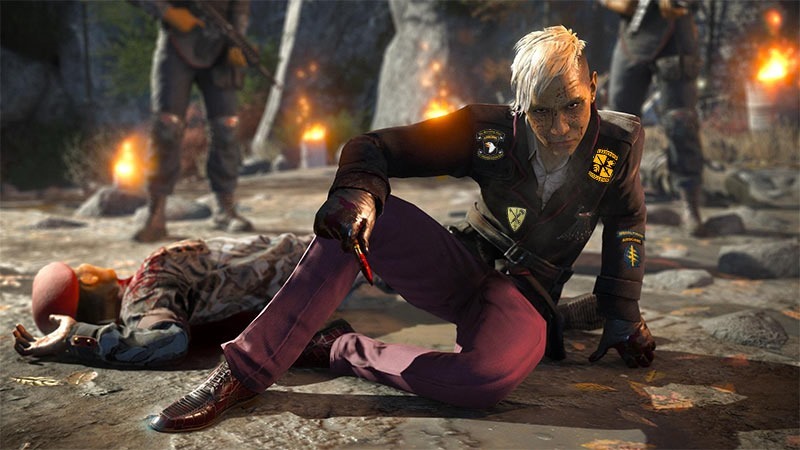 Far Cry 4 is out tomorrow, and I’ll tell you this; it’s really damned good stuff if you’re a fan of sandboxes. Unfortunately, like every other game on the entire planet, it’s got a few issues that necessitate a day one patch. the Pc version, however, has a number of patches in place ready for day one deployment. Before you groan, they do seem to make the PC version more than your average console port, with things like FOV sliders put in place.

I’ve been playing Ubisoft latest open world shooter, and if you like that last one, you’ll love this. There’s a day one patch on the PlayStation 4 version that weighs in at just under 600MB, bringing the version number up to 1.01. Though unlike other Ubisoft open world games, Far Cry 4 didn’t really seem to have any major issues with frame rate or characters falling through the ground.   The PC version gets two patches though, bringing it right up to version 1.2, making it the obviously superior version for Master racers to lord over console-owning peasants.

Here are the patch notes:

Here are some more verbose patch notes specifically for the PC version:

On the one hand, patches mean the developer cares about their game and wants it to be a great experience – but on the other, it means that just not enough time went in to quality assurance – and things have probably been rushed out to hit release date.  As a reminder, here’s the Far Cry 4 101 trailer. Are you picking the game up this week? Let us know!