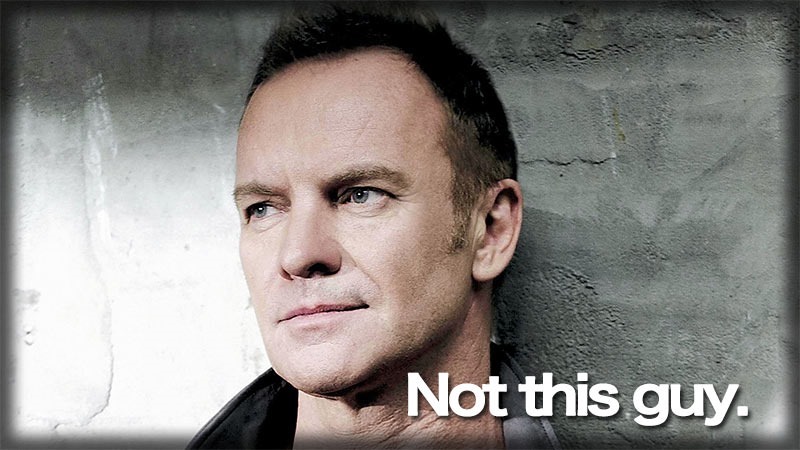 I’m actually a little bummed that WWE2K15 is coming to the new consoles later than their aged counterparts. Not long Ago, 2K Games announced that the PlayStation 4 and Xbox One versions of the digital slobberknocker would be released over two weeks later than the Xbox 360 and PS3 versions. This makes me sad, because I’m an elitist snob.

It means we’ll probably have to review the game on those old consoles, playing the game without the sheen and sheer afforded by the extra power in the newer ones. I do realise there’s a certain irony in calling myself elitist and being excited for a wrestling game, but hear me out. It seems like it’ll be a bunch of fun.

I can’t say I care much for the melodrama of today’s wrestling, and I barely recognise any of the faces and muscly, roid-fuelled bodies you’ll see these days – but I’ve always appreciated a good wrestling game. It’s much the same way that I appreciate UFC games despite hating watching people beat each other to a bloody pulp.

I did get to play the new gen version of the game, and while it was a little wonky it certainly looked incredible, much of that due to the incredible new face and body scanning that 2K has done. Here’s a new gameplay trailer showing some wrestlers including Bray Wyatt, Triple H, Cesaro, Daniel Bryan, Brock Lesnar, Kane, Hulk Hogan, Alexander Rusev, Rob Van Dam and Sting. I actually even recognise some of those names.