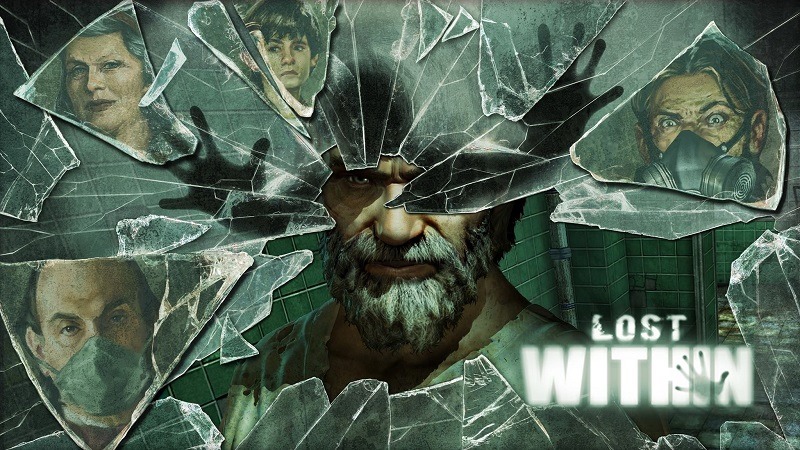 I’m already too much of a coward for regular survival-horror games on a PC or console platform. But the option to take such a game with me, playing it in bed or on a bus? Man, I’ve got the feeling that developer Human Head has shares in a bedding franchise, because it’ll be sheet street if I do decide to delve into their next game. 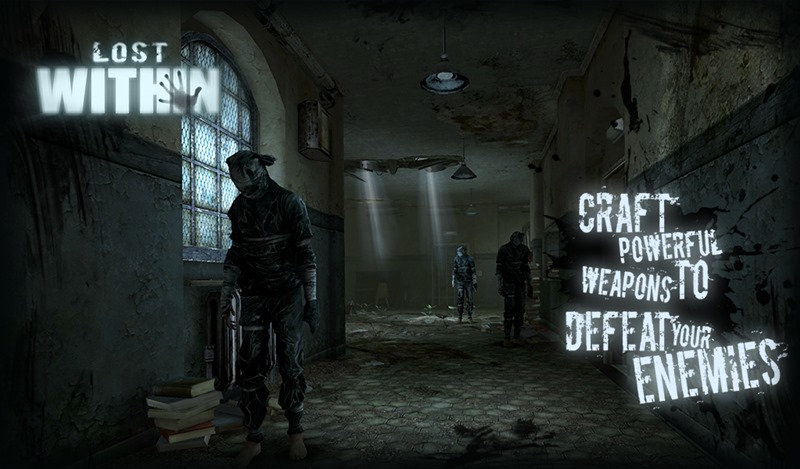 You might remember Human Head. They were the team behind Prey 2, before reports surfaced that they had dropped out of the project and had been replaced by Arkane Austin. Since then, they’ve been focused on their new project, a survival-horror game on the go, which will release on Amazon’s Fire devices, iPhone and iPad. Here’s the announcement trailer for Lost Within:

If you can’t watch the video above, then the skinny here is that you’re stuck inside a haunted mental asylum, which happens to be crawling with monsters and a famous serial killer who is locked away inside. Y’know, just once I’d like to see a mental asylum that isn’t haunted by ghouls or Margot Kidder. Gameplay will be of the first-person variety, although there’s no word yet if the game will allow some measure of control or be on rails. Still, Lost Within looks like a solid idea. 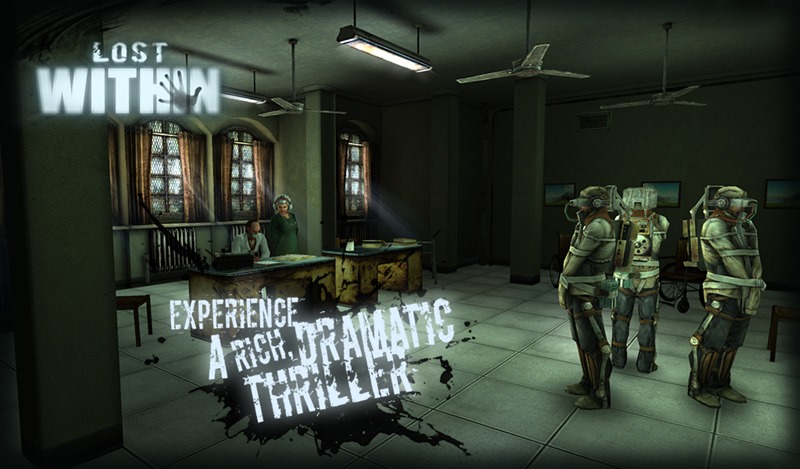 And right now, mobile devices are home to some damn good games, thanks to new hardware and ideas on how to play these titles. I just don’t know if I’m ready for something that looks kak-scary to play the next time I catch a plane flight.