Home Gaming Friday Debate – Which 1990s game should be remastered next? 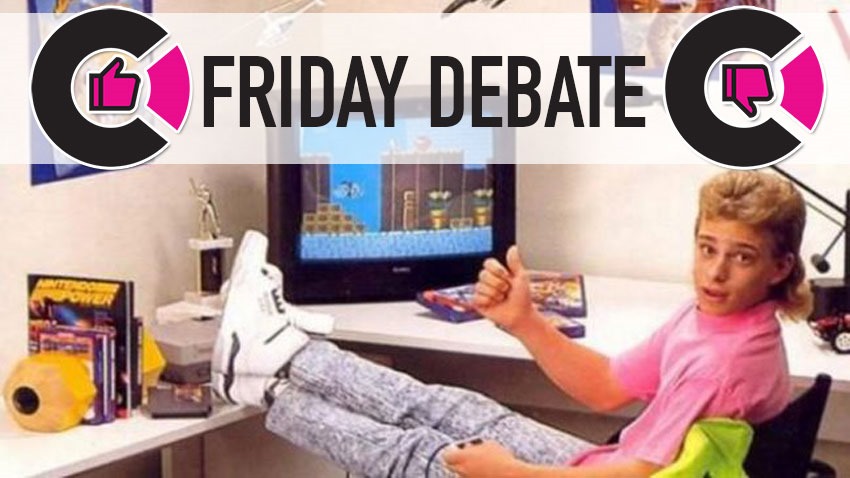 The 1990s were a…weird time. The Hackers movie had convinced the world that the Internet was a dangerous new frontier that was populated by an anarcho-syndicalist commune of teenagers on rollerblades. Coolio’s Gangster’s Paradise was the album to listen to while wearing a massively puffy bomber jacket with orange lining, the most amazing gadget one could own was a CD-Writer that you could throw shareware games onto and The Simpsons was still a surprisingly good TV show to watch.

The decade that gave us Friends was also when video games went properly mainstream. It was the start of the console wars, a period of time where games underwent a massive transition in terms of visuals and gameplay. The PlayStation was a runaway success, Nintendo stubbornly held onto their cartridges with the N64 and the SEGA would close out the decade with the underrated DreamCast console.

Sweet Shiggy, was this a great decade for games as well. Games which have managed to maintain a foothold in our hearts over the years, and have even been given a shot at redemption lately. You’ve probably seen a few of them lately: Last year’s Crash Bandicoot collection was a gorgeous blast from the past, this month sees the return of Spyro the Dragon and just this week we got confirmation that MediEvil is making a comeback.

That got me thinking: Which games from the era of Spice Girls would you like to see remastered? Which games have stood the test of time in the gameplay department, and would truly shine if a new 4K coat of paint was applied to them? There’s so many to choose from. Metal Gear Solid may have gotten a higher definition makeover in the Twin Snakes on the Nintendo GameCube back in 2004, but I’d kill to see back and running under the Fox Engine.

Whether you’re a fan of Kain or Raziel, any of the Soul Reaver games would make for some great remasters. Hell, forget about the Final Fantasy VII remake and start a petition for Final Fantasy VIII instead so that people can see the genius of the Junction system dammit. There’s more to choose from (BRING BACK EARTHWORM JIM!), but let us know below.

From the decade that defined many of us and got us hooked on video games, who deserves a second chance…dude?