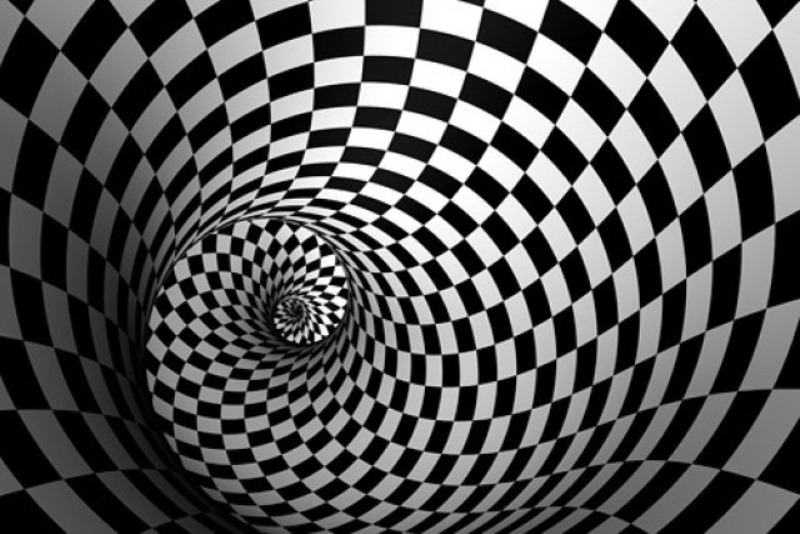 Round and round GamerGate goes, where it stops nobody knows. The gamergate circus has just moved on from the sublime to the ridiculous with the good guys now sending bomb threats against the bad guys

Now to be clear I don’t support either side. The anti-GG side are overly pushy with the forcing of their agenda and  demonising anyone who shows any support for some of the gamergate ideals. But at the same time I feel the gaming community needs to be more open to people of opposing views. I wrote about how they won the war by bullying previously so you can read up about that here if you like.

On the other side I believe the gaming industry is horribly corrupt at the top with sites like IGN and Gamespot being given earlier embargo times by publishers in the full knowledge that their reviews are going to be positive – not to mention the collusion I believe exists between gaming journalists to ensure certain story lines are given more coverage than others.

But mentioning you support gamergate instantly makes you a bad person who needs to be abused. And now onto the new sordid details of GamerGate and its new fiasco.

Staunch GamerGate supporter, Milo Yiannopoulos, organised a GamerGate event in Washington DC with the catchy hashtag #GGinDC and invited some prominent supporters to the event along with others.

Previous to that night many anti-GG members had, allegedly, harassed the bar owner and attempted to force them to cancel the event. That already borders on the psychotic; banning public gatherings is a little scary. After failing to get the bar to cancel the event well known anti-GG supporter, Arthur Chu, had publicly stated that the GamerGate will be ending that night.

And so at 12:15 in the morning the bar in question, Local19, was evacuated by the DC Police who at first claimed it was a fire drill and then as things played out it became known that a bomb threat had been called in to the police.

Arthur has now gone on record stating that he didn’t intend his statement to be a threat and rather that he felt the conversation would be over after their meeting.

“I never publicized the restaurant’s email or phone – indeed the first person to do that was a GamerGater trying to goad me by calling me a coward,” he added. “When I said ‘it’s ending tonight with them meeting there’ (not ‘It Ends Tonight’) it was in response to a different follower saying ‘This won’t end well.’ At the time I thought that was silly because one way or another the whole conversation would be over after the meet up occurred. Clearly I was wrong.“

the whole situation is  a bit pathetic and the whole lot of them – Gamergaters, Anti-Gamergaters alike –  need to get on with their lives and stop harassing each other.

I am personally a fan of many of the things Christina Sommers says and this is what she had to say about the incident:

In the hours before the DC GamerGate meetup, I received two phone calls and an email from the manager and owner of Local 16. They were nervous about the event. As they explained, they were facing “aggressive opposition” in the form of angry phone calls, hostile twitter chatter, and strange communications from someone named Arthur Chu.

I assured them that it would be a calm gathering of exceedingly nice people. I tried to make light of the attacks. It’s all just a prank, I said. Internet nonsense. For a moment, I worried the owner was going to cancel the get-together. (Just to be clear, GGinDC was not a formal affair.

The bar offers an upstairs room to any group that can commit to running up a $500 bar tab.) When I asked the owner what he wanted me to do, he said he would appreciate it if I and others would answer the angry tweets and explain that Local 16 was a neutral party and had no knowledge or opinion about controversies among gamers. I was relieved and touched when he told me, in what I took to be a Middle Eastern accent, that he would not turn away any group from his bar. “How could I? This is America.”

I sent out a tweet making it clear that the bar was a neutral party, and I alerted others to the odd little rage campaign against our meetup. I found it all so silly. In one tweet I urged Arthur Chu to take a break from Twitter and join the party. It’s hard to demonize people while sharing a drink with them at a bar. Had he shown up, I can almost guarantee the group would have been civil to him. They were exactly as I had told the owner—calm, polite, and nice. I should also add diverse, friendly and about as remote from the cartoon villains of Mr. Chu’s imagination as any group could be.

It was a joyful gathering—Milo gave a hilarious speech and Caroline Kitchens (aka Deputy Factual Feminist) toasted all the “internalized misogynists and neck-bearded basement dwellers” in the room. I had recently given talks at Georgetown and Oberlin—where dozens of impassioned gender activists protested my presence on campus, issued trigger warnings, and even set up “safe rooms” for anyone panicked by my arguments. I thanked the GamerGaters for not being triggered—and for making me feel so safe, so validated.
I spent the next several hours laughing, talking and taking selfies with people who felt like old friends. I can’t count the number of men and women who told me they shared my commitment to reasonable equality feminism. What they reject is today’s authoritarian, censorious third wave feminism—with its trigger warnings, micro-aggressions, and carrying on about the capitalist patriarchy. They thanked me for my many books and articles showing that one can still be a strong proponent of gender equality without buying into the madness.

By midnight, I was exhausted and heading toward the door when I noticed that everyone was filing out. I tried to make sense of it—closing time? Then word began to spread that it was a fire drill. A fire drill in a DC bar on Friday night at midnight? That would be a first. It has now been confirmed that someone sent a bomb threat. As with the many threats the media reflexively blamed on GamerGate, no one knows the source.

Many Gamers call me based-Mom. The critics of GamerGate finds this bizarre–even sinister. I think they are projecting their own frenzied mindsets onto the sweet people who came to the DC meetup. What a pity that the journalists who have caricatured GamerGaters as a misogynist hate mob were not there to meet them. The actions of Arthur Chu and his cohorts should give them pause. In the battle for the soul of gaming, they may be allied with the wrong side.

Of course, there are accusations of false flags, and that GG instigated the whole thing to further their own causes – but that’s largely unprovable hearsay and speculation. Right now, it looks like both sides have placed death threats and bomb scares. Can we maybe start to agree that both sides have fanatics that have ruined the entire debate?