Home Gaming Get ready for a nerfed Smart Pistol in Titanfall 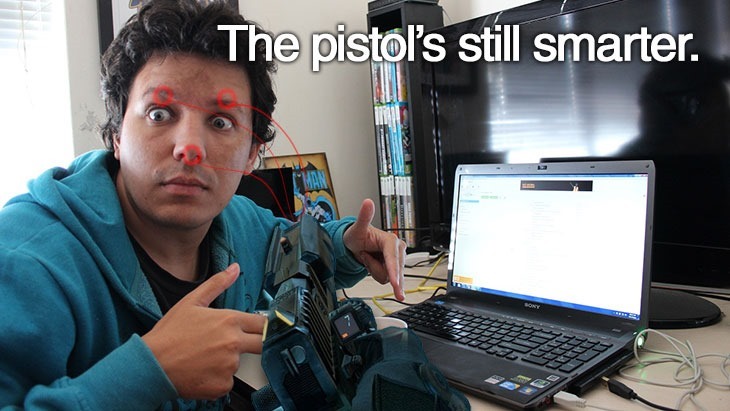 Titanfall’s Smart Pistol is a device that rapidly locks on to target, allowing you to fire a barrage of ballistics directly in to the cranium of an enemy pilot. It works like magic, allowing even the most unskilled player to run around the game like a futuristic Chuck Norris from the Delta Force of our imaginations. It is essentially hax. And it’s getting nerfed. Slightly.

Titanfall’s fun and all, but what it needs right now, more than balances and fixes is some new game modes. Thankfully, that is coming – though Respawn’s tight-lipped about the actual new modes, or when we might expect them.