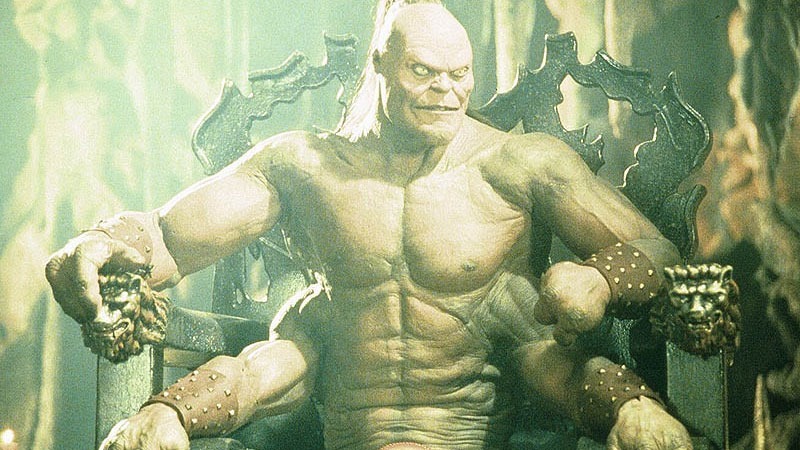 Earlier this week, we quite right ascertained that Goro would be returning to Mortal Kombat. That’s true! He’ll be one of the characters in the gamer when it’s out next year. Unfortunately, it seems like he’s going to be a pre-order exclusive.

You’ll get to use the four-armed beast if you pre-order the game before it’s release in April next year.

“Legendary series character Goro has also been announced as a retail channel-wide pre-order exclusive. Making his first appearance in more than eight years, Goro, the feral, four-armed Shokan warrior will be available day of launch as a playable combatant to those who pre-order Mortal Kombat X.”

Mortal Kombat X will be released globally on April 14, 2015 for PS4, PS3, Xbox One, Xbox 360 and PC, Warner Bros. Interactive Entertainment and NetherRealm have announced – including the tid-bit that the Shokan Warrior will be a pre-order bonus.

This…irritates me. I hate the practice of including characters as platform incentives or even as DLC. Mortal Kombat 9 on the PS3 version included God of War’s Kratos, and later received odd inclusions like Nightmare on Elm Street’s Freddy Kreuger.

That rather major gripe aside…I’m not sure I can wait all the way until April for MK X.

Metal Gear Solid could be getting a PS5 exclusive Remake

As rumours go, this one’s an absolute doozy but if it turns out to be accurate… then I can…