Home Gaming GTA V is coming to PS4 and Xbox One in November, PC next year. 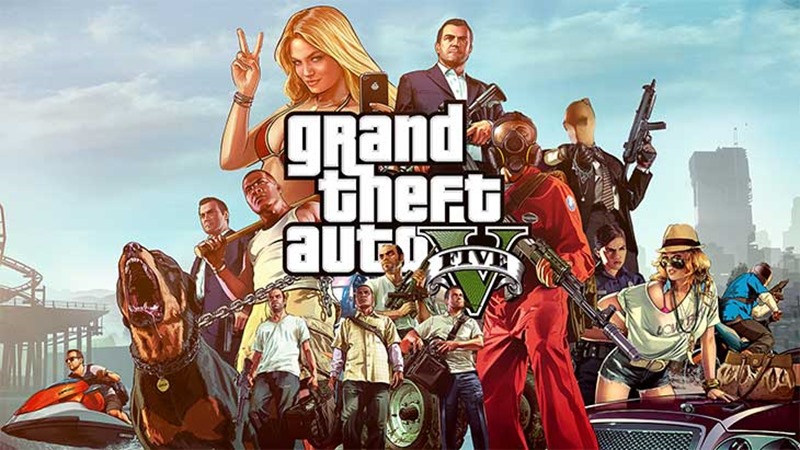 Grand Theft Auto V will be coming to the new consoles in November this year, and PC in January next year, Rockstar has announced.

It’ll be getting quite a substantial number of upgrades too. Here’s what Rockstar have to say about their impending GTA V remaster.

Additionally, those who pre-order the  game will get a $1,000,000 in-game bonus cash to spend in the game; 500K each in Grand Theft Auto V and Grand Theft Auto Online. The new versions will also allow for 30 player multiplayer – and players of the old versions will be able to transfer their characters across to the new GTA Online.